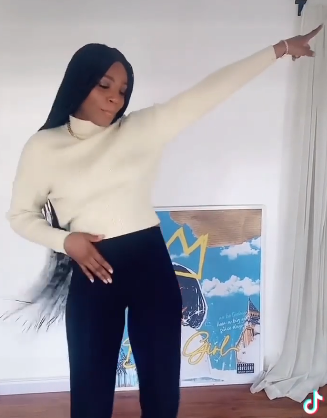 Nigerian music star, Seyi Shay is engaged, the star who made this known during an interview with Beat FM.

Read Also: Nollywood Screenwriters We Want To See More Of Their Work In 2022

When asked about the diamond rock on her hands she said;

“Some guy gave it to me and said ‘hey would you marry me?”

confirming her engagement, she says it is one of the reasons she has been glowing. According to her, her relationship sealed the entire package.

The music star who is also pregnant has not revealed the identity of the lucky man she is about to walk down the aisle with.

Fact About Skincare That You Didn't Know

“The eagle has landed” – Seyi Shay welcomes her baby girl