SEO has not avoided the digital marketing tornado that has characterized the past year. As the audience’s information demand grows over time, markets catch up to become more competitive, forcing search engines to respond to these needs while also posing a challenge. 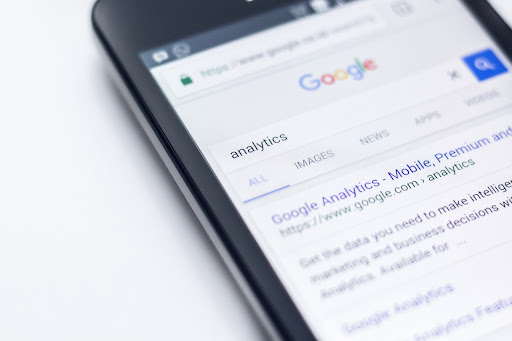 What Is the Latest Google Algorithm Update in 2021?

The Google Search algorithms, which are in charge of getting data from its search index and displaying the best results for a search query, are modified thousands of times per year to ensure that the most relevant and reliable results appear at the top of the list.

According to Google, the amount of irrelevant results showing on search results pages has been decreased by more than 40% during the last five years of commitment to frequent upgrades incorporated into the search engine. Furthermore, Google’s algorithm improvements aim to improve user experience by assisting them in quickly finding what they’re seeking for.

Google reconsiders the search engine results page (SERP) ranking of websites with each algorithm upgrade. They accomplish this by noting the website’s knowledge, reliability, and authoritativeness. Although most of these modifications are typically disregarded, there are occasions where they have an impact on SEO as a whole due to Google’s regular changes.

The page experience update is now slowly rolling out (Top Stories will begin using this new signal by Thursday). It will be complete by the end of August 2021. More here: https://t.co/kDwhhOYklK

The page experience update takes into account a number of elements that help to providing consumers with an optimal browsing experience. Google assesses each component separately and assigns a score to the overall ‘page experience.’

Marketers can now obtain Page Experience scores in a new report accessible in Google Search Console, an update that SEOs and marketers of all levels have been waiting for since it was initially promised in November 2020. 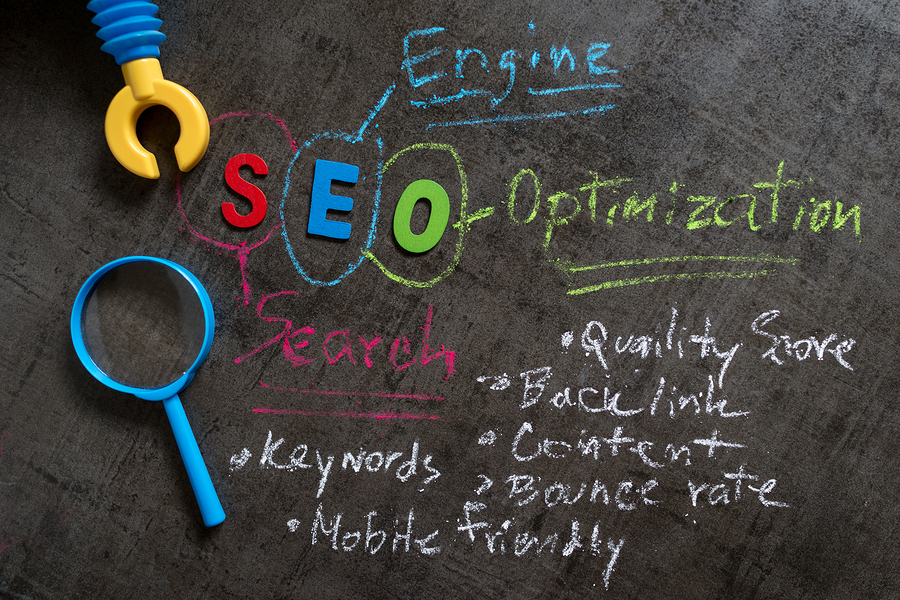 Google disclosed the improvement earlier this year in the Google Search Central Blog post under the subheading ‘Improving our systems to tackle link spam.’

“In our ongoing efforts to improve the quality of search results, we’re implementing a new link spam-fighting improvement today – which we term the ‘link spam update…,” according to the Blog.

Google makes modifications to its ranking algorithm as part of its core improvements, which affect many indexed web pages. By reorganizing search ranks for indexed web sites, the improvements aim to improve the relevancy and quality of Google search results.

This upgrade, according to SEO experts, may have raised the quantity of People Also Ask results, targeted Image Search results in some way, and inadvertently increased spam results.

Previously, Google stated that there is no way to prepare for or recover from algorithm modifications other than to be ‘consistently amazing.’ As a result, there is a schism among SEO specialists.

Danny Sullivan, Google’s public search liaison, said, “As a reminder, there is nothing site-specific in a core update. Those who want to do well with search in general, including fundamental changes, should follow our advice.”

Google’s algorithm in the United States could employ page passages as a ranking component.

This feature was launched by Google earlier this year.

Then, in April, Google revealed its goal to reward product reviews that are extensive, detailed, and of better quality.

Google also released the Multitask Unified Model, or MUM, which is said to be 1,000 times more powerful than BERT due to its usage of artificial intelligence.

The MUM had trained in 75 different languages at the time of the original announcement.

MUM technology is already being used in Google Search in practical ways, such as processing and analyzing vaccine information requests and assisting users in exploring and discovering topics.

Why Is SEO Getting More Difficult?

According to SEO community surveys, this upgrade was rather modest. According to Jim Boykin of Internet Marketing Ninjas, “Overall, this is just another update…there will always be winners and losers.”

On another page, explaining the latest update entails progressively difficult details due to the ongoing evolution of search engines. It is possible that Google will change the way it looks at links, release a major algorithm update, or recognize a new ranking criteria.

Staying up to date on new features and important Google SEO upgrades, shifting SERP opportunities, and obtaining the best SEO tools are the keys to comprehending what you’re seeing in your site’s performance statistics.

If you’re wondering what SEO is, read on.

Search Engine Optimization (SEO) is a strategy of improving technical configuration, content relevancy, and link popularity so that search engines can find and rank the site more easily.

There are now SEO tools, such as TextOptimizer, that are designed to lead articles into becoming better outputs, so that when they are published, search engines can quickly track them to their webpages.

With SEO services, you can be recognized by search engines, enhancing your SEO ranking for increased page visibility and, eventually, achieving your site goals.

Using SEO tactics alone is only one component of developing better content, with optimization tools merging your piece with quality material increasing the potential of topping the search engine results page.