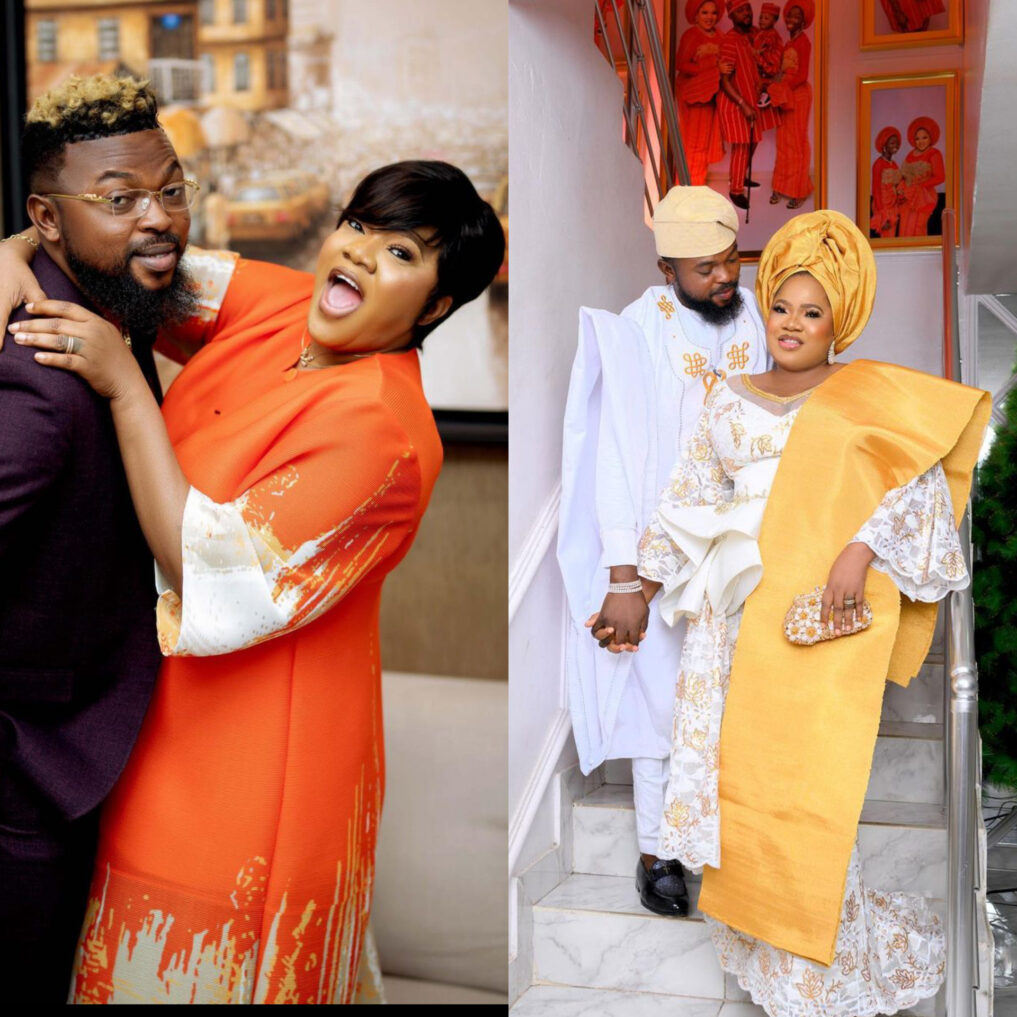 Nollywood actress Toyin Abraham has once again attempted to dispel the marital crisis rumours between her and actor husband, Kolawole Ajeyemi.

Glamsquad reports that a few days ago, news surfaced that the celebrity marriage was at the brinks of collapsing, a rumour her management has come out to deny. Read here

In a video shared on her Instastory, the mother of one can be seen in church with her family as she films them in an attempt to project the one-happy-family narrative.

The church video springs up following news that the actress doesn’t sleep at home nor go to church anymore with her family.

The Ajeyemi’s started trending a few hours after Rapper JJC Skillz publicly announced that he has separated from his wife, Funke Akindele-Bello.

READ ALSO: Instagram Life If Not For Me – Actress, Ruth Kadiri Laments

Music throwback: Baby Riddim by Fave is indeed a jam

The Ghost and the Tout Too: Mixed reactions as Toyin Abraham drops movie