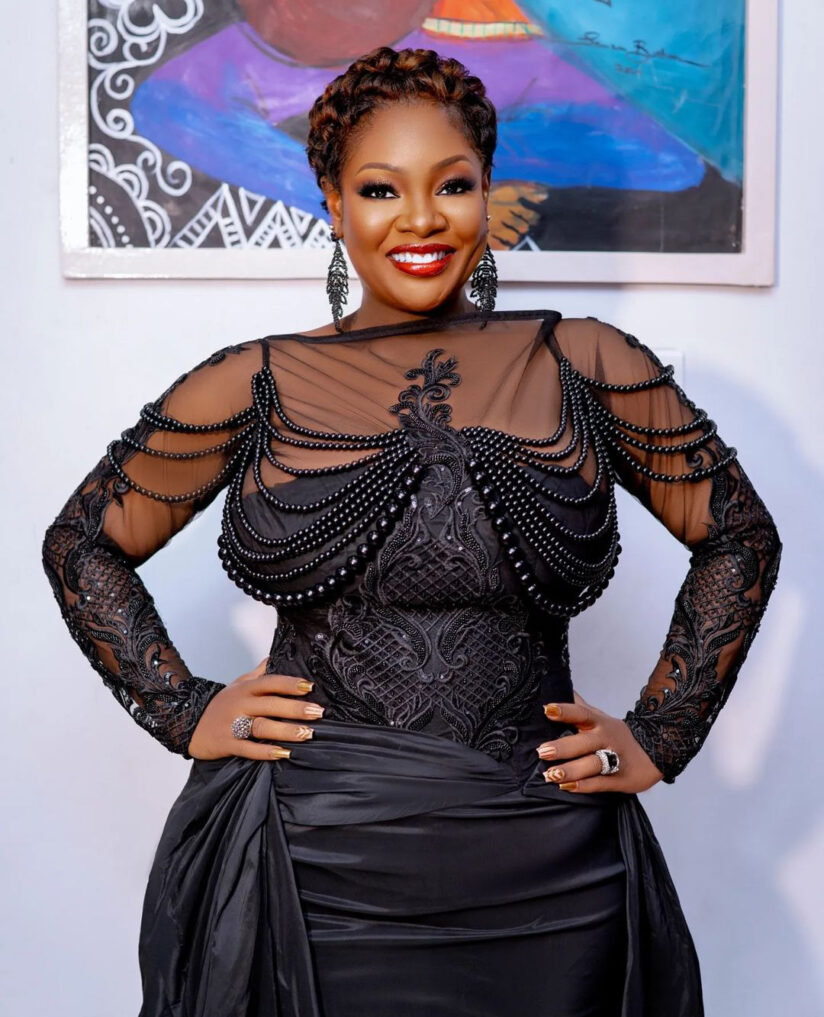 Media personality, Tolu Oniru-Demuren better known as Toolz, is being celebrated by her husband, Captain Tunde Demuren as she celebrates her birthday.

The pilot and father of two took to his Instagram page to shower encomium on his better half..

According to Demuren, his wife is the one behind every terrific thing that happened in his life.

“World ToolZ Day!!!!!! Biggest Birthday Shouts to my better half, the rhyme and reason behind every Terrific thing that happens in our life. The talented Mother of Chairman and General. The Loyal friend to all her friends. The inspiring daughter of her family. And My beautiful Wife.” 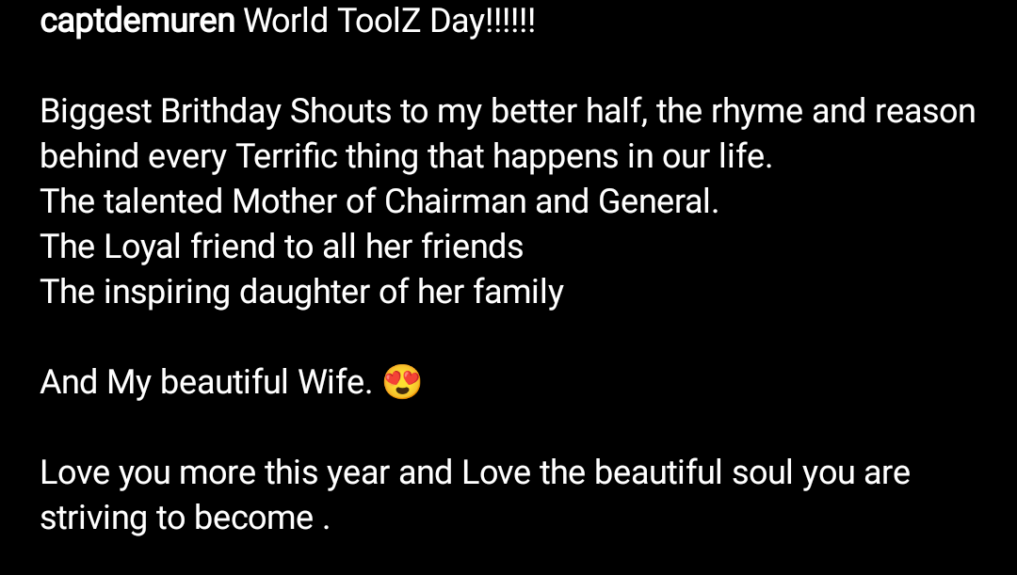 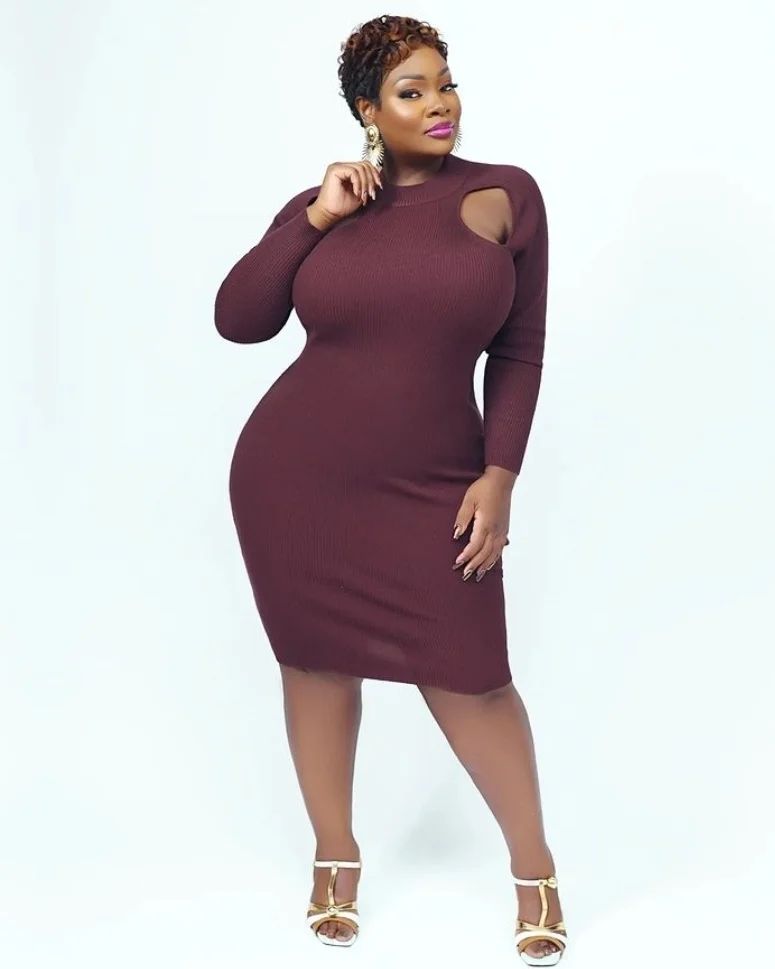 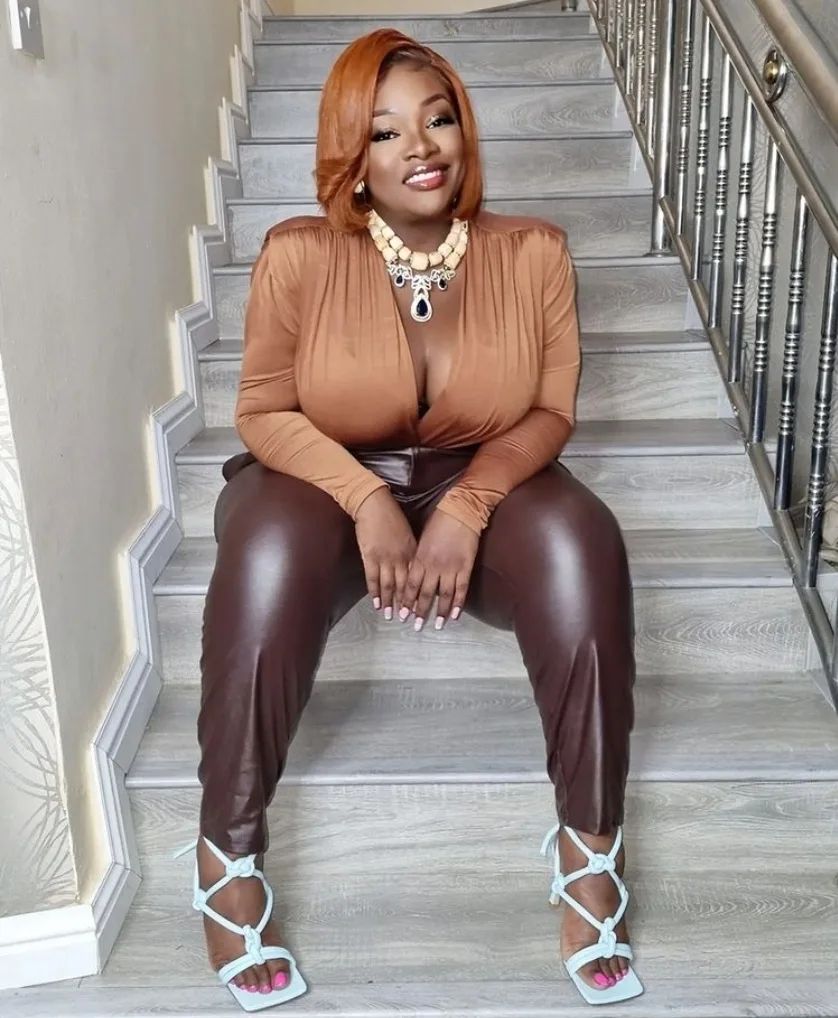 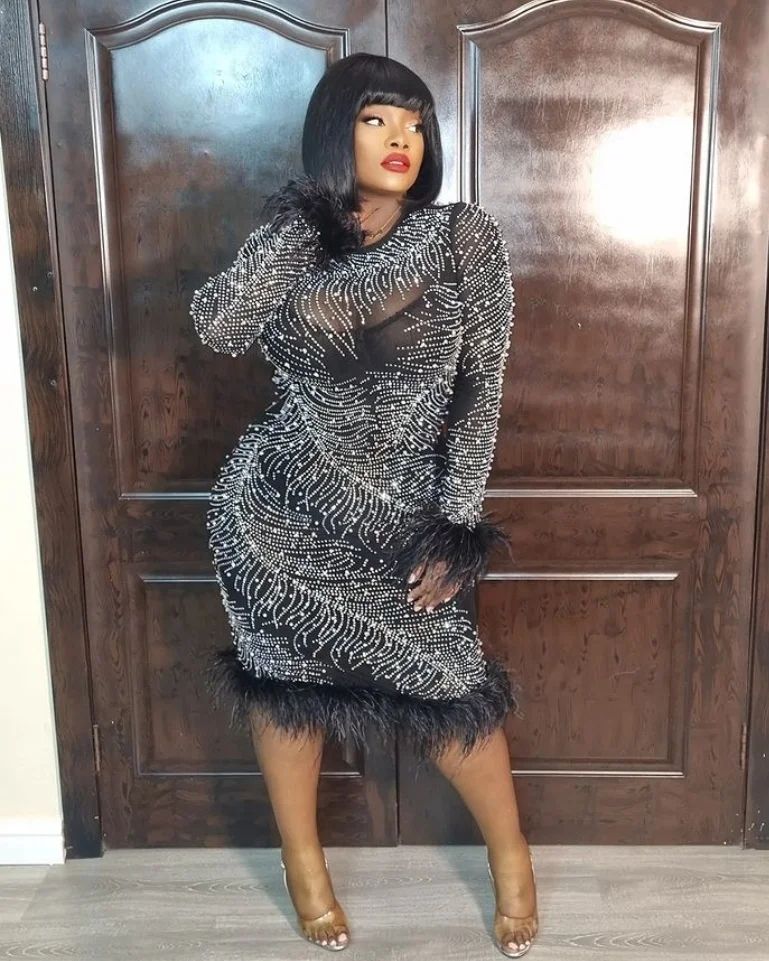 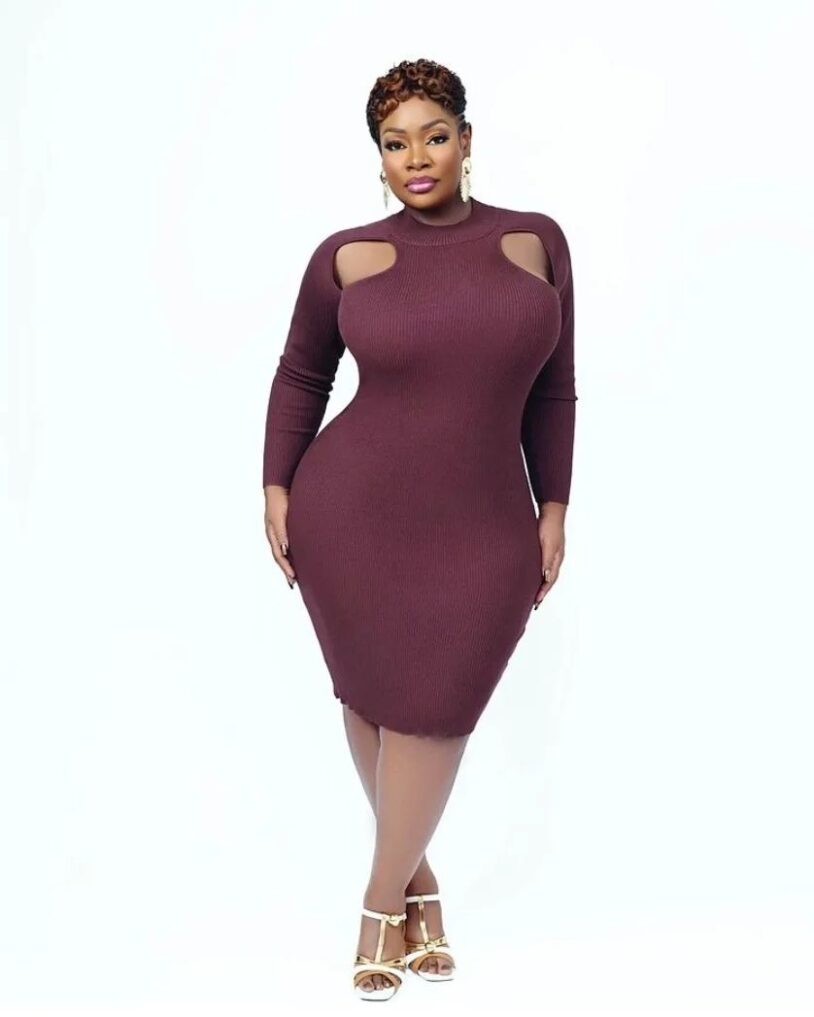 Their  union  is blessed with two children.

READ ALSO: 10 Nollywood co-stars who got married in real life