In its most recent earnings guidance, Samsung said on Friday that it expects to earn 13.8 trillion won in operating profit and 76 trillion won in revenue in the fourth quarter of 2021.

It is a 52.5 percent and 23.5 percent increase, respectively, over the same time period last year. 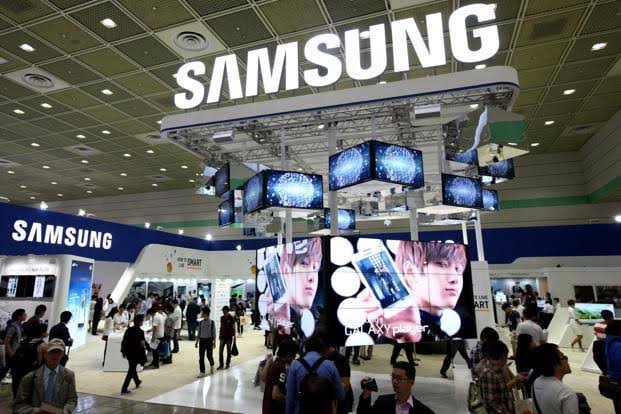 Analysts in South Korea believe Samsung’s chip business contributed the most to the high earnings. According to analysts, the business unit will report its best performance to date due to strong demand for memory chips.

Solid performance from the South Korean tech giant’s mobile sector, thanks to the increasing popularity of its foldable phones, is also believed to have aided development.

READ ALSO : Samsung’s most affordable 5G smartphone could be headed to the U.S

The yearly sales total is the company’s largest to date, while annual operating profit is up 43.3 percent from 2020.

Later this month, the company is expected to release its full earnings report for the fourth quarter of 2021.

The most exciting laptops trends from CES 2022

Samsung’s most affordable 5G smartphone could be headed to the U.S