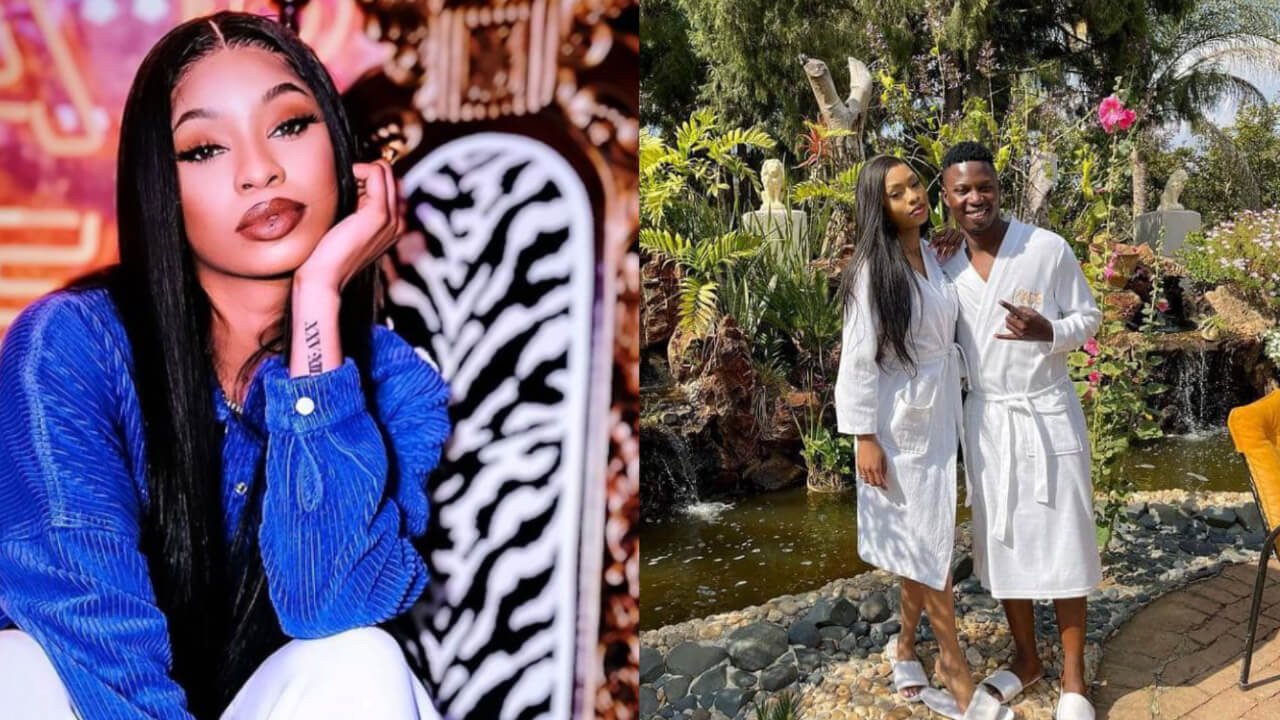 READ ALSO: “You don’t have shame sir&#8221;- Reactions as FFK accuse Dino Melaye of being bisexual

In one of the photos shared online, Levels can be seen standing naked in front of a mirror, holding his phone to capture the reflection. The entertainer was later seen having sex with Shashl in the same room.

The videos have sparked a lot of debate as people try to figure out why they were leaked. Please see the screenshots below… 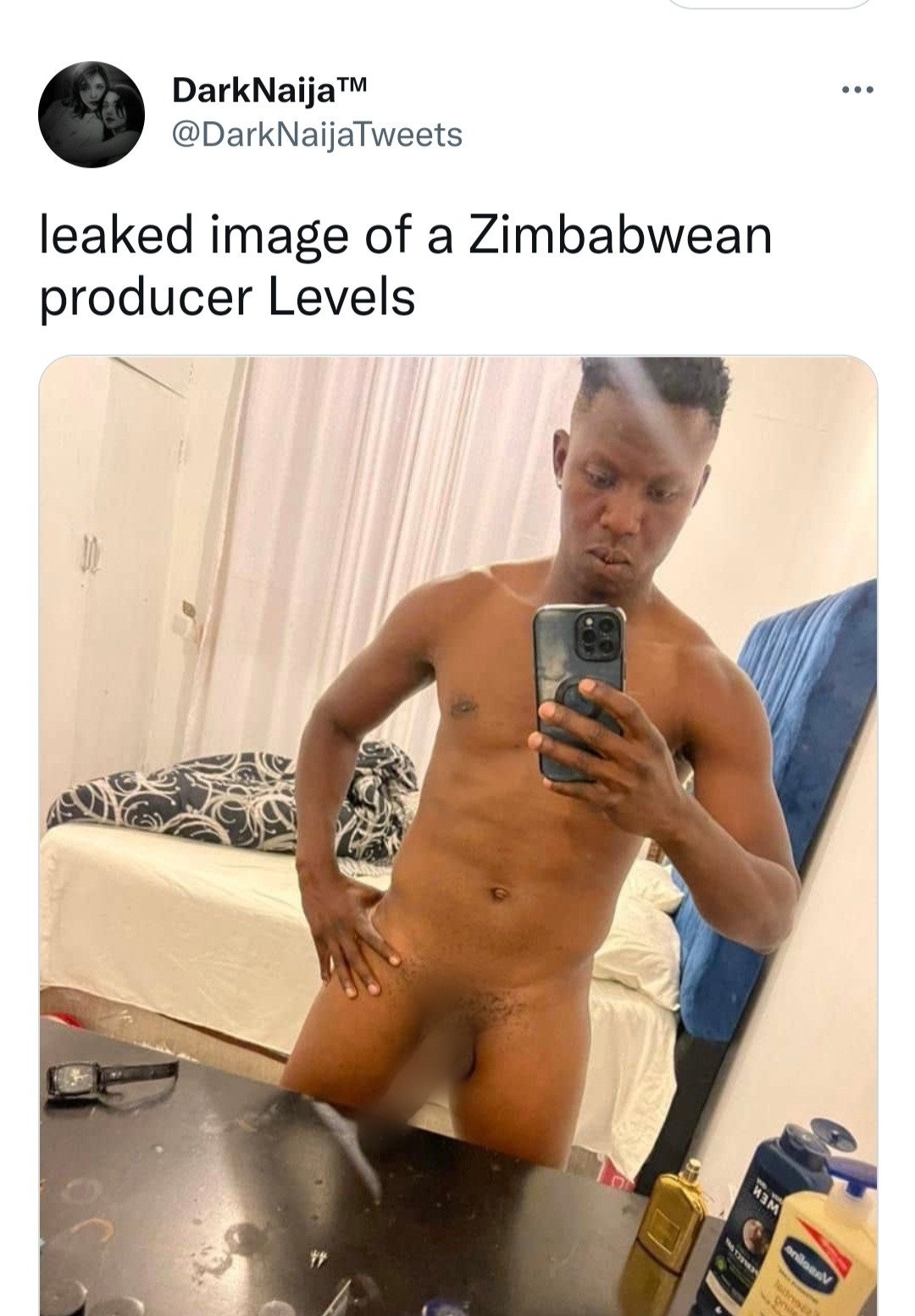