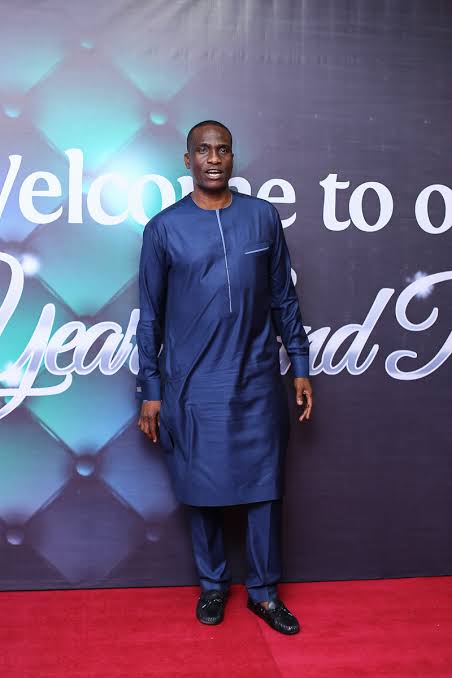 The anonymous handler said that Fidelis dated three of them (Rita and the unnamed two) before settling for Rita, but the actresses are still tied to Fidelis.

Tensions rose as the anonymous blogger revealed the actresses’ initials: ‘Aunty U and Aunty I,’ according to Gistlovers.

However, days after the story went viral, Fidelis, who has been relatively silent since, took to Instagram to share a cute selfie of himself and his wife, Rita Dominic.