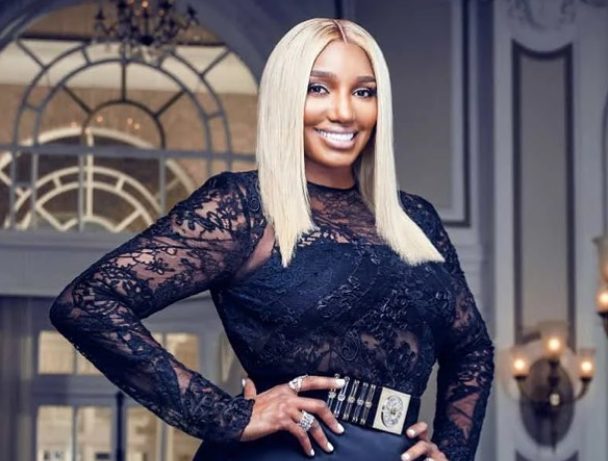 American celebrity reality TV star, NeNe Leakes has reveled that she would be happy to return to The Real Housewives of Atlanta.

Read Also: RHOA: Kenya Moore Officially Files to Divorce Marc Daly
“I think Andy and I were really close for a really, really long time and I love Benny Boo [Benjamin] and I helped pay for his baby shower and all those things,” the star said. “I think that Andy and I need to have a sit-down and talk and we’re off to the races!”
Read Also: Rhodubai: Andy Cohen wants Lindsay Lohan to be a part of the cast

Reacting to the news, One AlvaroLopez took to Instagram and wrote, “Can we get an attitude adjustment though? I need her season 2-4 personality back”

Another user, Dale Haze commented, “Only if she came back as her seasons 1-6 self and not when she returned for the second time”

Sophia Jamero wrote, “So after labelling the network and Andy as racist and all this other mess, she would consider returning? Seems like she was being truthful ”

Sgeorgeon wrote, ‘It will be good for the show, but why bring up that you pay for the baby shower?”

Rhodubai: Andy Cohen wants Lindsay Lohan to be a part of the cast