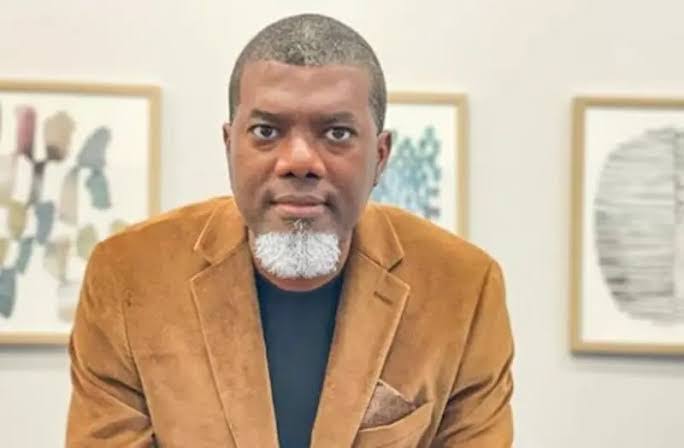 Minister of Information and culture, Lai Muhammed revealed on Tuesday that  Facebook and other social media outlets should not allow IPOB to use their media to cause violence.

While Reacting, Omokri warned FG not to embark on the idea. He attributed one of his reasons to election that is fast approaching and added that Facebook and other social media play important role during campaign.

READ ALSO: Facebook Reels is Now Available Worldwide Along With Features for Monetization of Contents

“It will be foolhardy for the Buhari junta to attempt banning Facebook. Nigerians will just bypass that ban via VPNs. We will lose billions in revenue at a time the Naira is trading at ₦600 to $1. Plus, elections are near. A lot of campaigning is done on FB. Think!