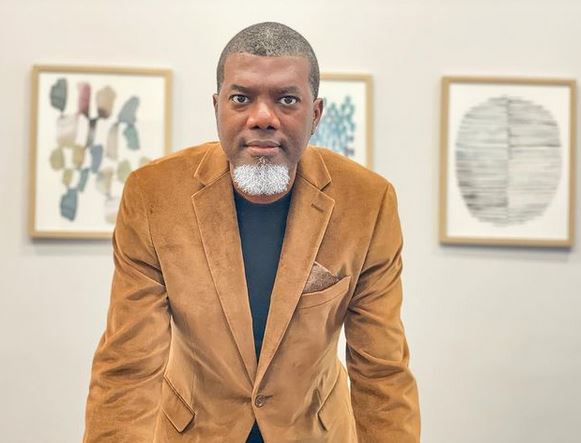 The news which has been making round since early hours of the day has gotten the attention of Reno.

The US based author re-emphasized on the need for privacy in relationship, as well as secrecy..

Reno Omokri continued by writing an open letter to men on reasons why they shouldn’t be an alpha male.

No matter the world’s pressure to be something else, be yourself. If you are naturally an alpha, okay. If you’re not. Okay too. Success is the ultimate alpha,” he advised.

"Keep resting in peace cigarette" - Samklef says as he marks a year without smoking.

Glam Look Of The Day: Mercy Aigbe Stuns in a White Suit

“Buhari who bought N280M Maybach with your money deserves hard knocks, not Davido who acquired Lamborghini with his own money” – Reno Omokri tells critics