Photos from Regina Daniels traditional wedding to businessman Ned Nwoko, which took place in Ogwashi-Alor in Delta state, have emerged.

The actress’ mother Rita Daniels and her friends were there present at the event while a man, claiming to be Regina Daniels father, Jude Ojeogwu was obviously absent. 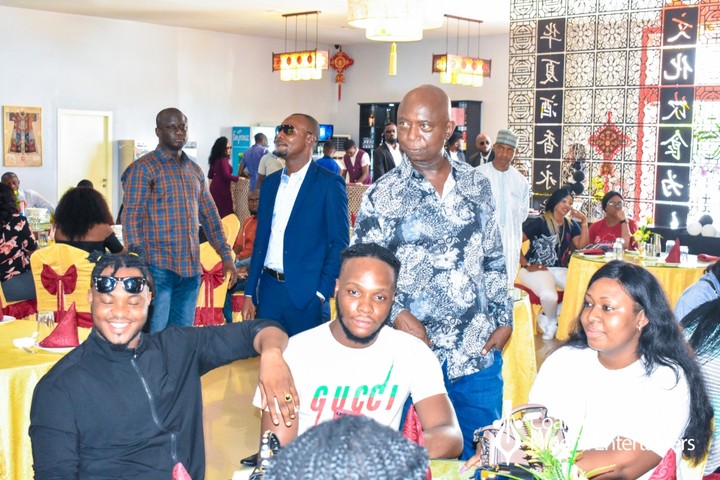 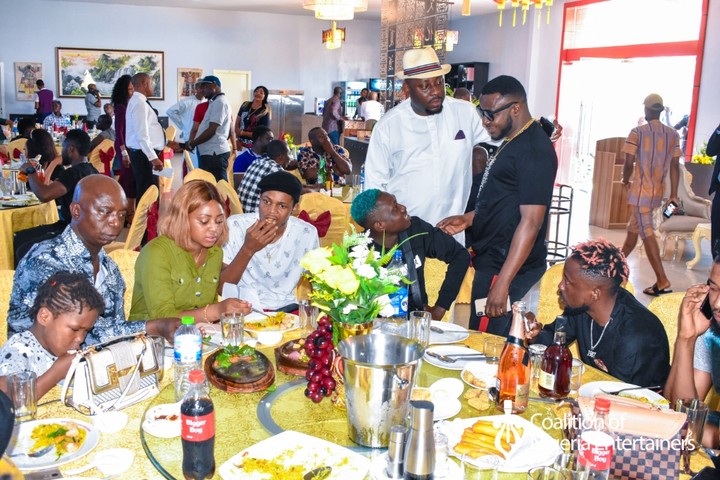 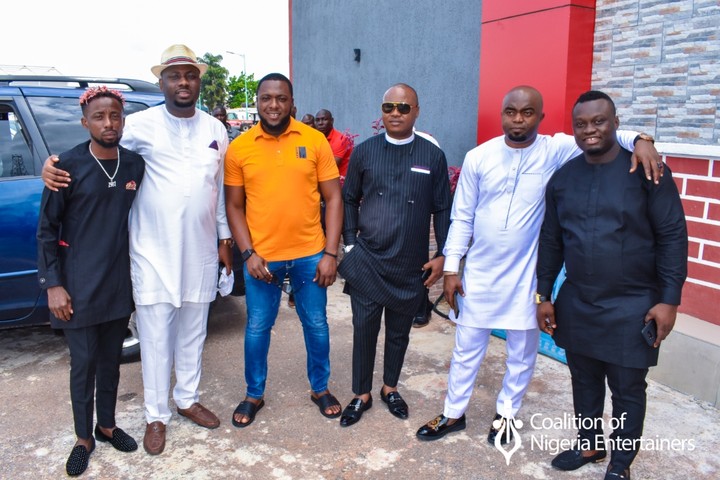 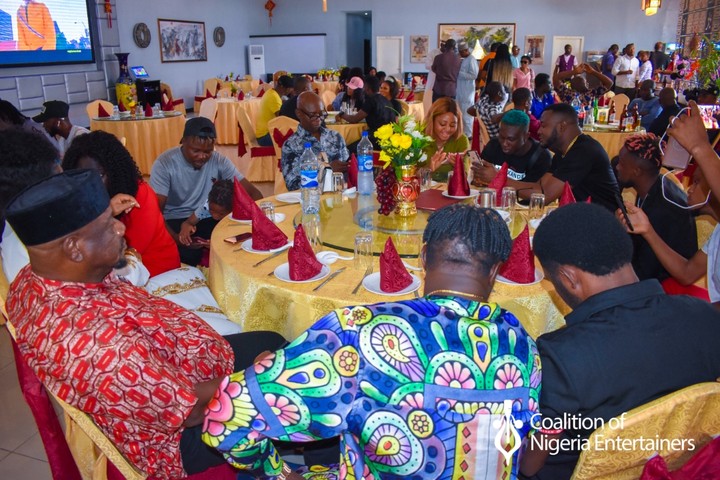 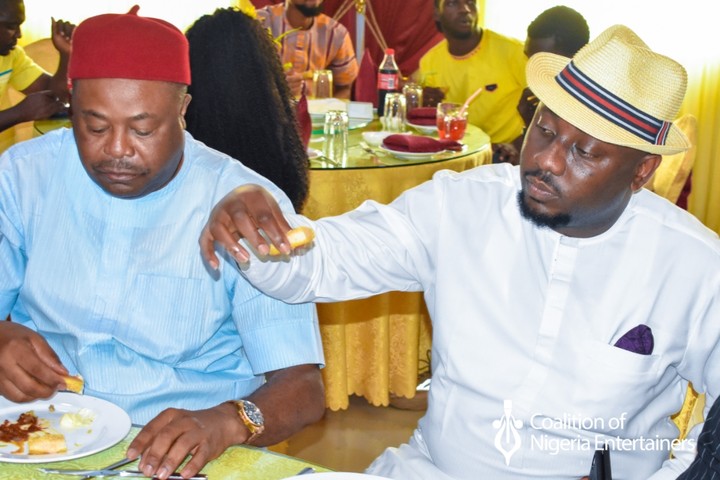 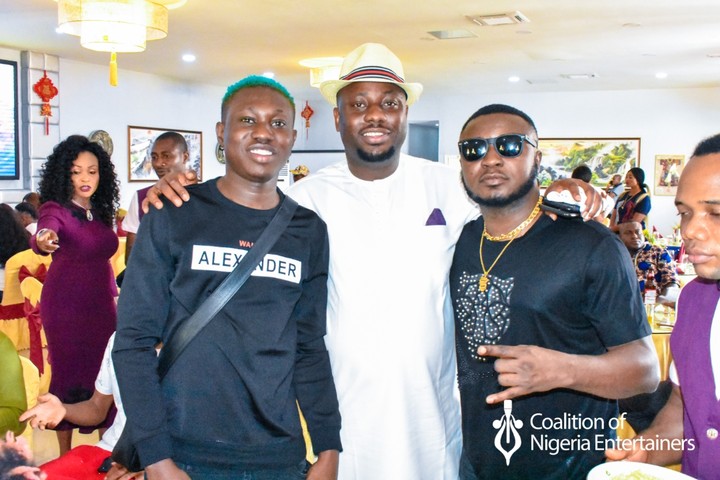 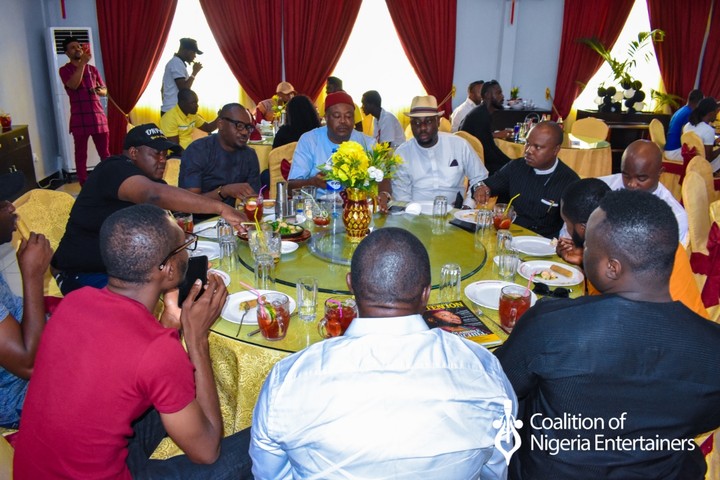 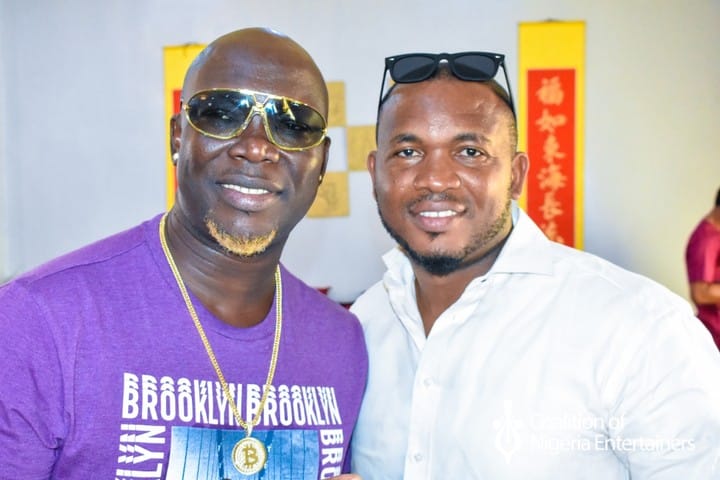 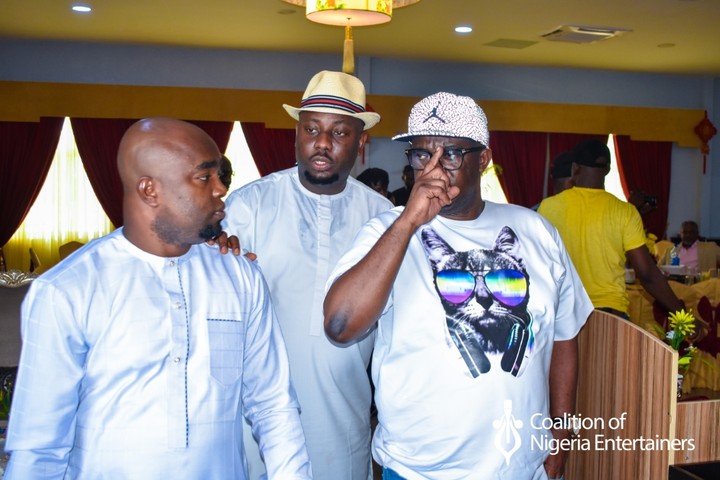 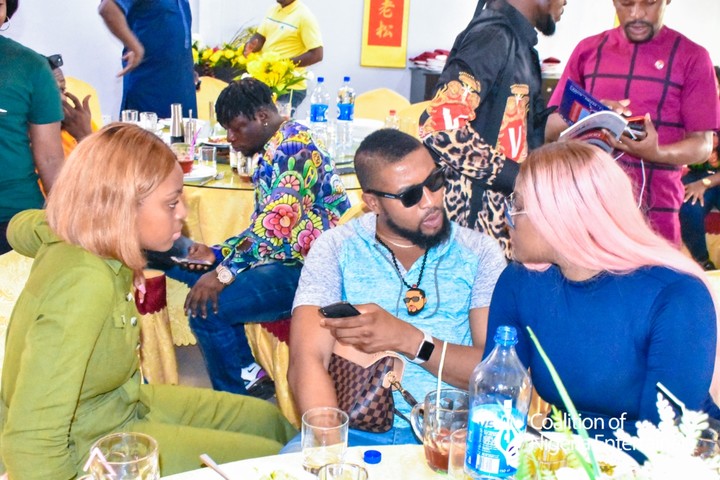 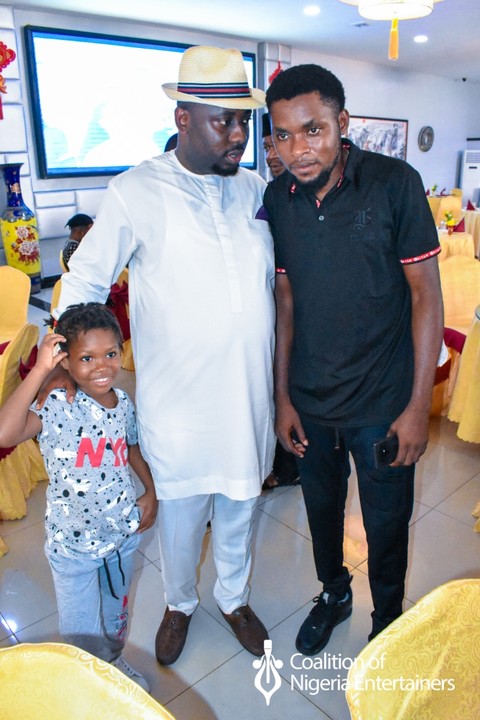 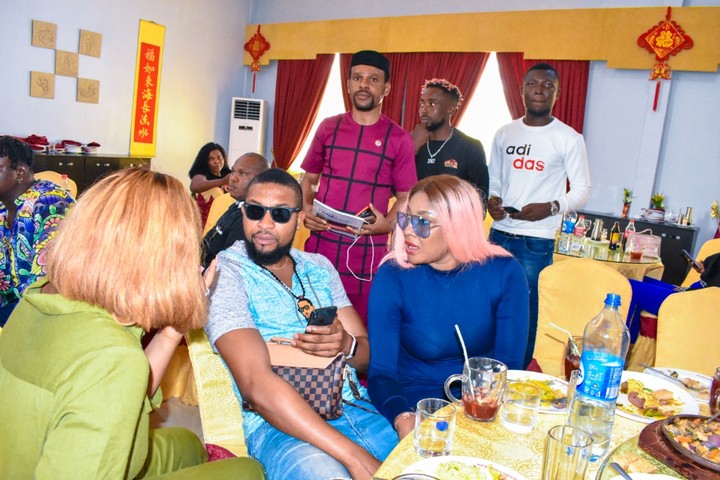 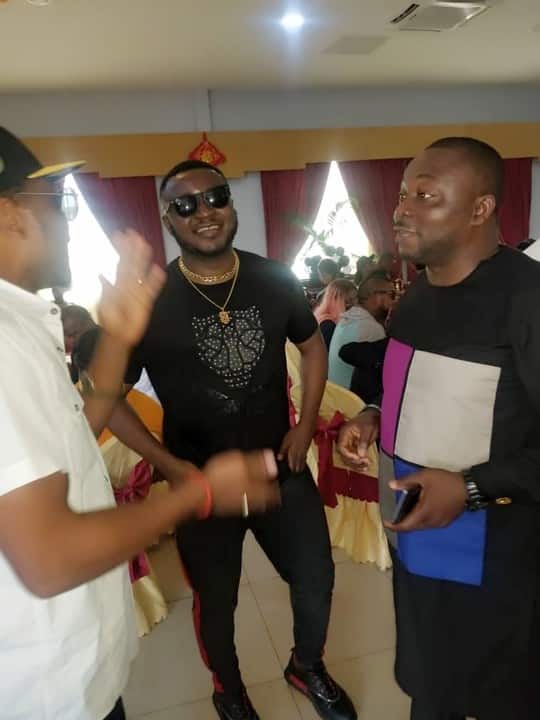 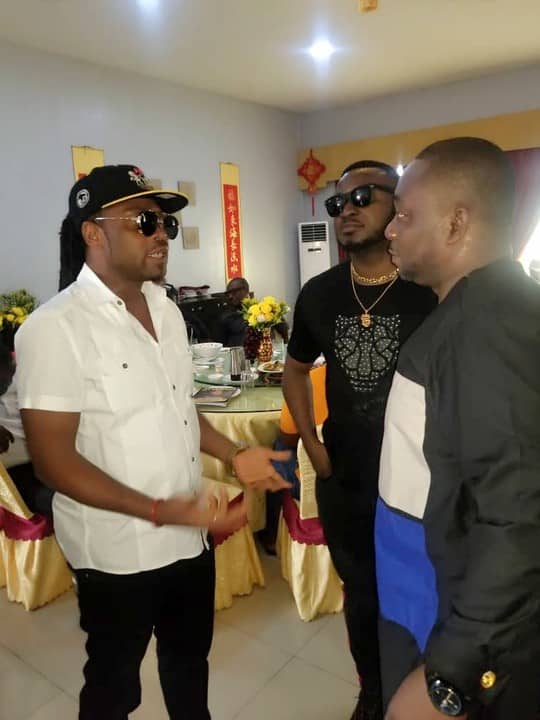 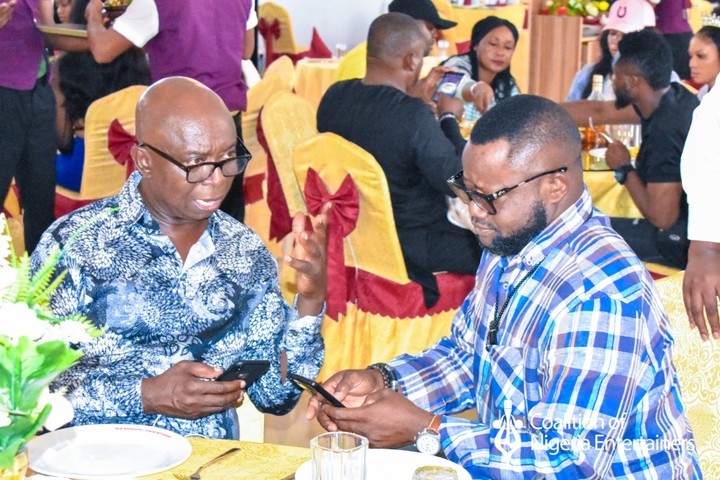 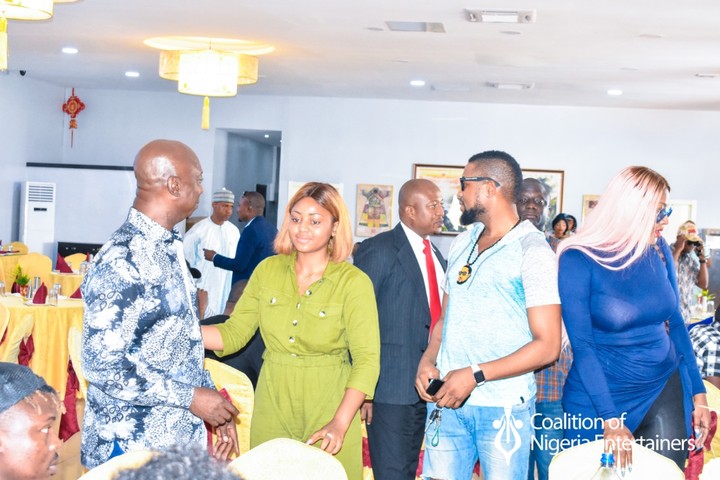 Yesterday Jude Ojeogwu had expressed his dissatisfaction to the Regina Daniels traditional wedding to Ned Nwoko.

He mentioned that his consent was not sought before the wedding plans and he is not a party to whatever the actress and her mum are getting themselves involved in.

Regina Daniels Ojeogwu is my biological daughter.What ever is ongoing is not to my knowledge and without my consent.The fact speaks for itself looking at the picture. Her mother Rita daniel is threading on a dangerous path and I hope she will retrace her steps.

He claimed in the post that he has made attempts to reach out to Ned Nwoko, but his moves were blocked by some people who never wanted him in the scene.

“Regina is from ogwashi uku and not from olor as being rumored. All the opportunities for Mr Ned nwoko to discuss with me proved abortive not realising that we once lived in the same house in awoyokun street, onikpan, Lagos”

“The implication of all this is that she impregnated herself. The name Regina was my late mother’s name. I have tried to exercise restraint but Regina mother kept pushing me to wall”

“Am alive and not dead. If in doubt of this post call Barrister Jude Ojeogwu on …..”

I have two wives and four children, I am not a criminal — Naira Marley

Shade Okoya Shines On The Cover Of Glamsquad Magazine