Regina Daniels, a movie star, is said to have abandoned her husband, Ned Nwoko, because of his new wife.

Cutie julss, an IG gossip blog, alleged in February that Ned Nwoko had paid the bride price for a new wife and was concealing it from the public. 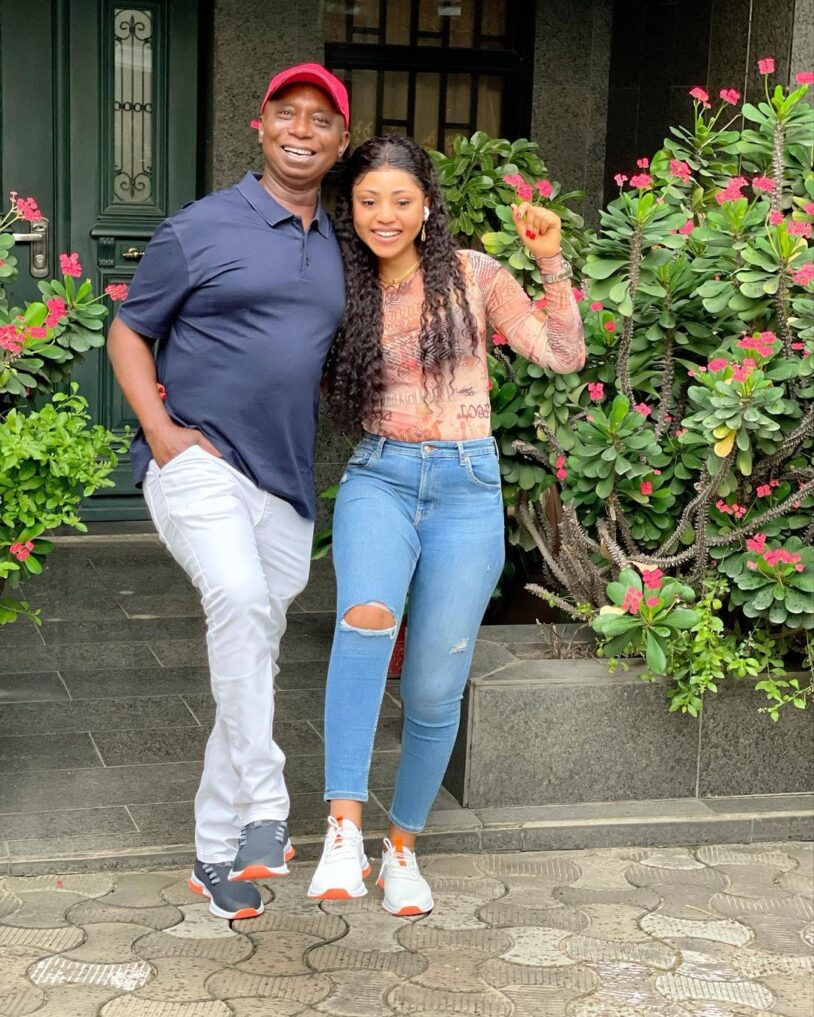 This report elicited the reaction of the lawyer, who threatened to arrest the perpetrator of what he deemed a false claim.

Despite this, Cutie_julss has in a recent post, reiterated the authenticity of the previous report while alleging that Regina Daniels has been avoiding Ned Nwoko’s house as she currently lives with her mother in Asaba.

The blogger also claimed that Ned Nwoko is done with the first phase of the marital rites for his new wife.

See trust me, everything in this gist was and is true. Papa Moon, aka Pa Ned actually took the lady in question to the rally and introduced her to some of his political allieds that that’s his new wife. He has met the lady’s family and done the first part.

Even Moon that was first, she stayed 100% in her ozzband’s house. No be 2nd pregnancy wey go carry am to dey her mama house all the time, biko” ‘Congratulations! Baby number 2 on the way’ – Fans hail Regina Daniels as she flaunts baby bump for her 61 year old husband