According to reports obtained by Glam Squad Magazine, they will be tying the knots this weekend.

Tobi Bakre is a model, actor, host, compere, and photographer from Nigeria. Tobi rose to prominence after finishing as a finalist on the reality TV show Big Brother Naija in 2018.
Tobi comes from a family of four children, including an elder brother, Femi Bakre, who is the CEO of Kraks TV, and two sisters. He received his Bachelor’s degree in Banking and Finance from the University of Lagos, where he received a Second Class Honours Upper Division.

See the lovely photos below: 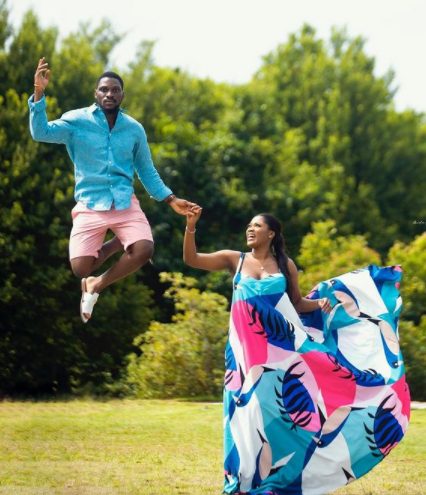 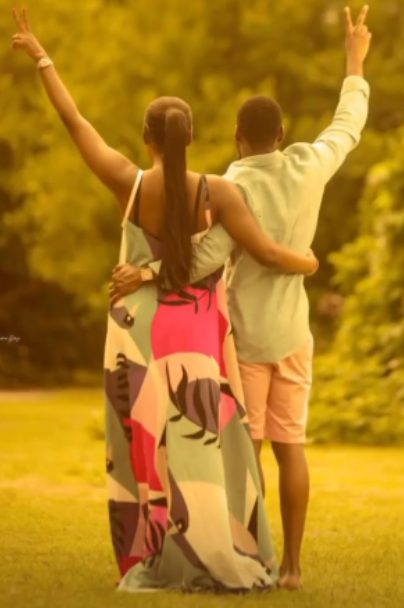 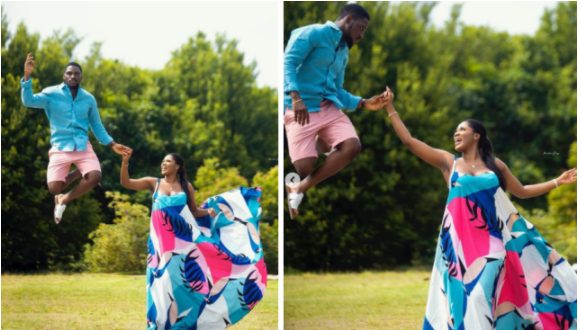