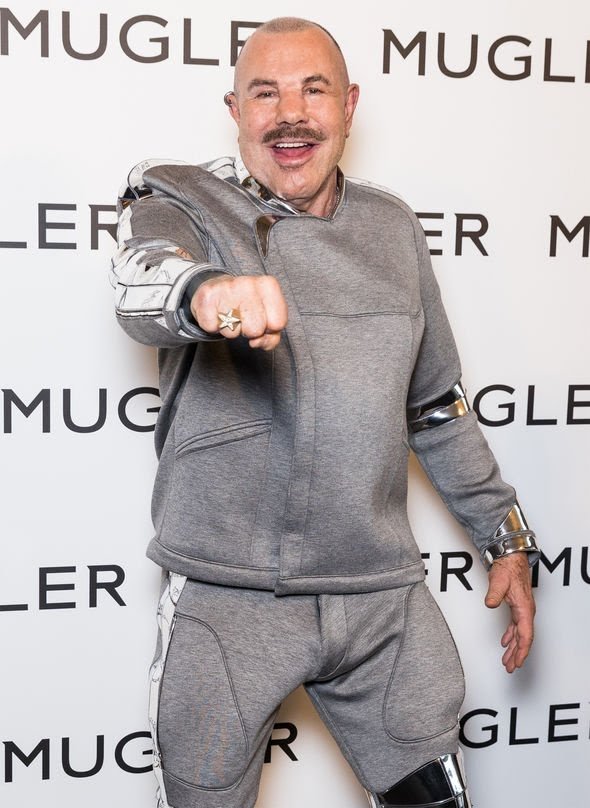 His designs was recognized all over the world as top celebrities form a major inclusive part of his dressing.

Below is the caption of Manfred Thierry Mugler’s death

“It’s with deep sadness that the House of Mugler announces the passing of Mr Manfred Thierry Mugler.

Check below for Tributes on his page,

“#A visionary whose imagination as a couturier, perfumer and image-maker, empowered people around the world to be bolder and dream bigger everyday.”

#RIP We are devastated to announce the passing of Mr Manfred Thierry Mugler on Sunday January 23rd 2022,” said the caption, which was posted next to a blank black image.

“May his soul Rest In Peace.”

“So sorry to hear about the passing of Thierry Mugler. I know he inspired so many in the fashion world and will be greatly missed,” one penned.

Another added: “Rest easy to manfred thierry mugler, one of the greatest fashion designers of all time. His impact on the fashion industry will continue to live on forever