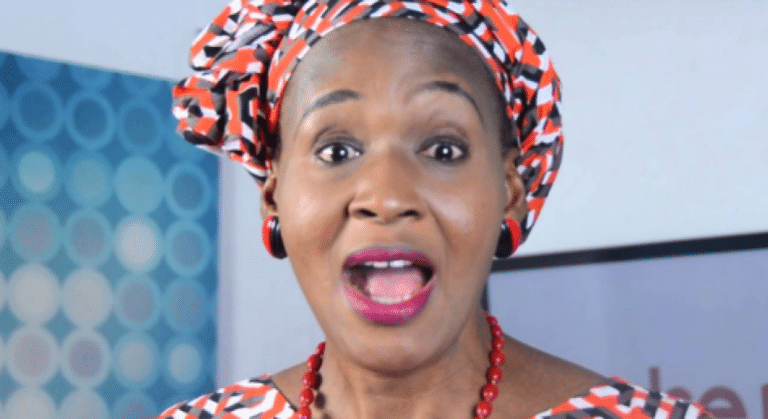 While responding to his arrest, Olunloyo said:

”Don’t blame the NDLEA for arresting drug pushers, users and traffickers. The same way I slammed Juicewrld for swallowing all that Percocet on the plane when the DEA was waiting is the same way De General needs to get help for his drug demons.He was in possession of Tramadol a schedule 2 narcotic without a prescription .These pill pushers need to face to face the law”.

Meanwhile, her words recieved criticism as many Nigerians on social media attacked the journalist for showing negative reactions  on every issues.

Let’s have a look at some of the comments gathered by glamsquad magazine;

Auntyshaggi: ‘Why does she always go opposite of where everyone is going? Simple. Clout’

Don_tee65: ‘How many of those politicians stealing our money have you unmasked with your yeye investigative journalism to face the law. Your work only involved around poor masses. Werery’

Ademi.deepy: ‘Aunty kemi is all the professions in Nigeria.’

Instagram Comedian, The Cute Abiola Celebrates Wife On Her Birthday