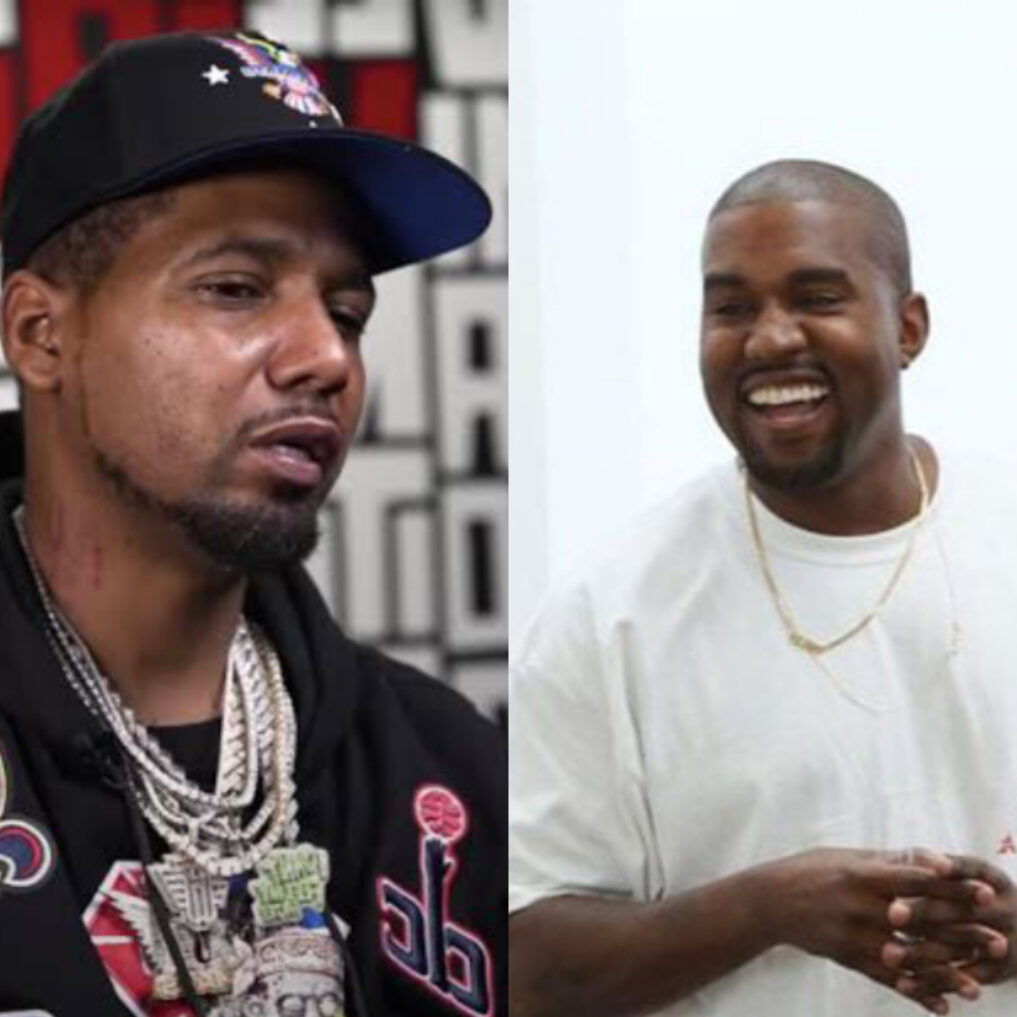 American rapper Kanye West has come under fire following the recent scandals he is embroiled in.

Glamsquad reported that West dominated the headlines with his anti-semitic comment, which has resulted in him being temporarily banned by some social media apps and companies like Adidas and Balenciaga cutting ties with him.

Following the backlash, West claimed that he was mentally “misdiagnosed” with bipolar disorder and that his healthcare providers tried to drug him “out of his mind.”

On Twitter, he wrote, “What should be obvious by now is that I was raised to stand for my truth regardless of the consequences”.

“So I will say this again, I was mentally misdiagnosed and nearly drugged out of my mind to make me a manageable well-behaved celebrity.”

West also shared troubling text messages from Harley Pasternak, a celebrity trainer who allegedly threatened to “institutionalize” West and send him back to “Zombieland forever.”

The message read, “Second option, I have you institutionalized again where they medicate the crap out of you, and you go back to Zombieland forever. Playdate with the kids just won’t be the same”.

In a recent interview with VladTV, Juelz Santana who is a member of the iconic East Coast hip-hop group, The Diplomats, spoke about when the Diplomats first signed with Jay-Z owned Roc-A-Fella Records in the early 2000s. Juelz recalled meeting Kanye, who also signed with Roc-A-Fella as an artist shortly after, and he noted that the rapper was “arrogant,” even before he became a global superstar.

In the video, Santana said West has always been like that.

He said, “Ye never changed up. Now he just got a billion dollars, so it makes him more aggressive. More like, more intense, when he’s doing the shit he’s doing.”

He added that: “He’s always been that cocky, arrogant, flamboyant guy”.

Read Also: 10 songs that celebrated around the world

0
Martina Akonthe November 7, 2022
No Comments Yet