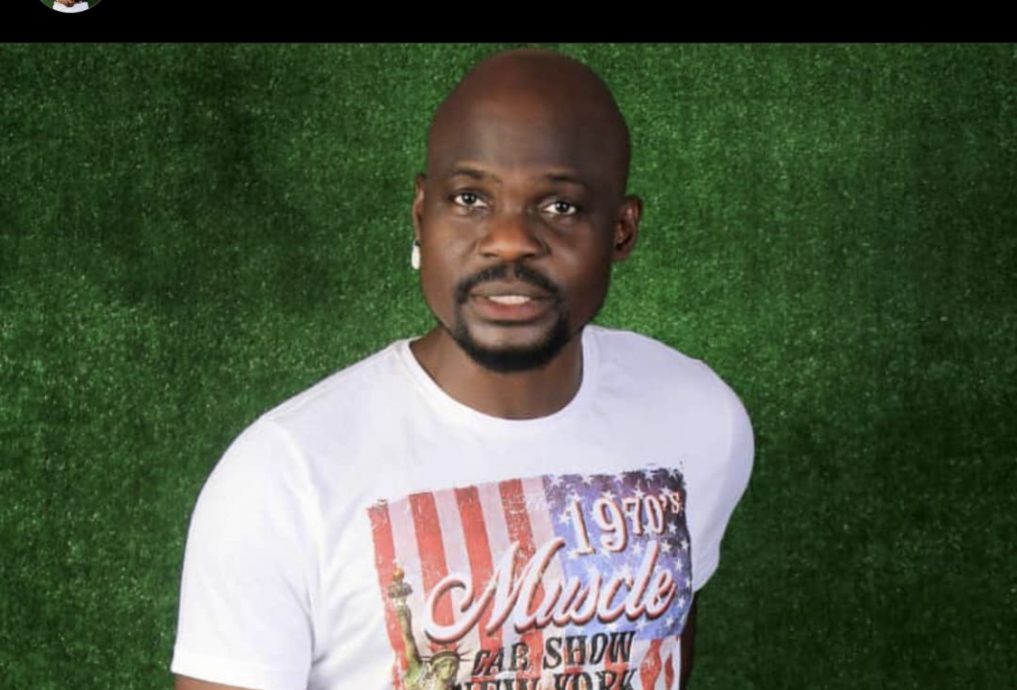 Below is how Punch reports its analysis of the video

”A close-circuit Television footage watched by Saturday PUNCH has revealed that Nollywood actor, Olanrewaju Omiyinka, aka Baba Ijesha, kissed and fondled sensitive parts of the body of the 14-year-old girl in the care of popular comedienne, Adekola Adekanya, otherwise called Princess.
Not done, Omiyinka, while engaging in the act, was also seen licking the fingers on the left hand of the victim and caressing the minor’s legs and thighs with his left hand.
In an apparent effort to sexually arouse the minor, Omiyinka was seen lifting the victim’s dress as he caressed the minor’s body.
Our correspondent who obtained the footage observed that the minor was dressed in a sleeveless gown as she sat on a sofa in Adekanya’s residence. Omiyinka wore a white shirt, a pair of blue jeans and a hat.
Shortly after Adekanya stepped out, Omiyinka, who also sat beside the victim on the same sofa, was seen using his hand to caress the victim’s left arm.
Before Omiyinka started the act, the comedienne was seen leaving her apartment with three others, leaving Omiyinka and the victim in the parlour to see off the guests. After Adekanya left the apartment, Omiyinka was shown by the footage searching the rooms.
Some minutes later, Omiyinka kissed the minor’s arm, hugged and caressed her body as they sat on the sofa.
However, the victim, who was uncomfortable by Omiyinka’s advances, quickly disentangled herself from the actor’s grip.
Omiyinka was again seen in the footage, standing with the victim in the parlour, hugging the minor and using his two hands to caress the victim’s buttocks.
The victim, however, disengaged herself from Omiyinka, who clung to her. Afterwards, Omiyinka was seen using both hands to caress the minor’s head.
The footage also showed him bending the victim to a corner on the sofa and kissing the minor. Again, the 14-year-old girl disengaged herself from Omiyinka’s grip.
Our correspondent observed that the sexual advances were instigated by the thespian.

Nigerian teen bags 19 scholarships from US and Canada