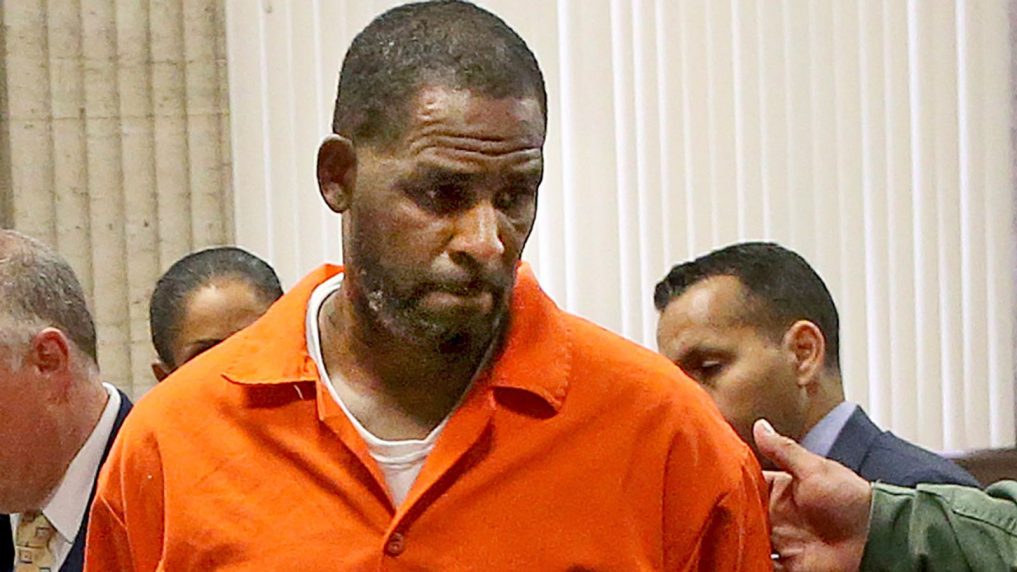 R Kelly may lose $28K from his prison-inmate account as prosecutors are reportedly asking the federal court to seize it since he hasn’t paid $140,000 in court-ordered fines.

In a letter obtained by the government from the Bureau of Prisons, Kelly, 55, has “accumulated substantial funds in his inmate trust account,” which is used to purchase food and other necessities from the prison commissary.

According to Bloomberg, Kelly has $28,328.24 in his account as of 3rd August. The Bureau of Prisons has restrained Kelly’s funds at the government’s request and left him with $500.

Meanwhile, the Federal prosecutors in Brooklyn, New York, have stated that the singer hasn’t paid any of the criminal penalties imposed since being sentenced to 30 years in prison for sex trafficking.

They are asking the judge to put the money into an interest-bearing account “pending a determination as to the amount and applicability of a restitution judgment.”

The “I Believe I Can Fly” fallen star was sentenced to 30 years in prison by a federal judge in Brooklyn, New York on 29th June 2022 after he was found guilty of racketeering and sex trafficking. Read here

Glamsquad notes that a prison-inmate account is where a prisoner’s money which includes money from their daily entitlement as well as money earned through doing work and rehabilitation programs is stored.

All the money on the prisoner when they first arrive at the prison will be deposited into their prisoner’s account and it can be to buy legitimate items and also help them make calls.

While there is no limit to the total amount a prisoner can have on their account, they are not able to borrow or transfer money to another prisoner.

READ ALSO: BBnaija Season 7: “Its all scripted” – Pere Egbi drops his opinion on the ships and love triangles