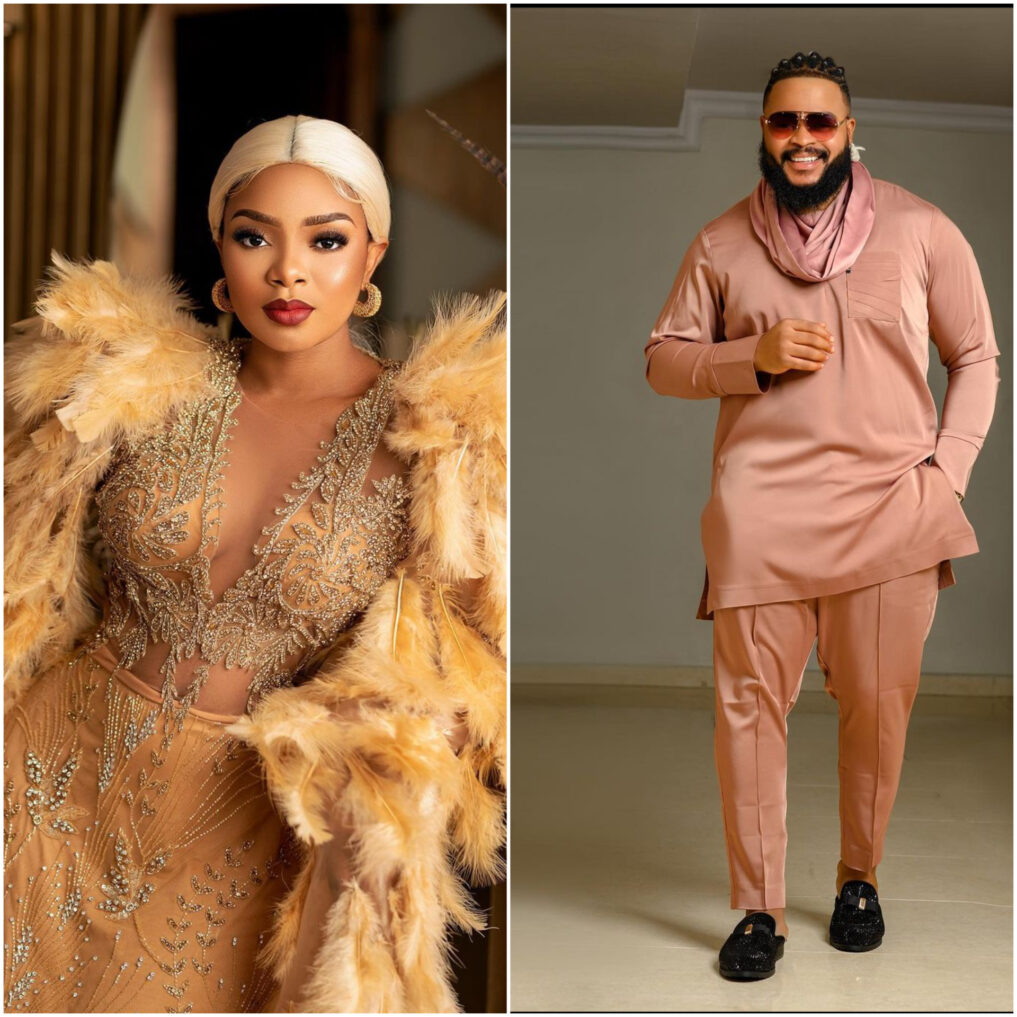 Reality TV star, Queen Mercy Atang has opened up on how she fought hard to have a relationship in Biggies house.

Glamsquad Magazine recalls that the Akwa Ibom beauty penned an emotional note to herself barely a day after the final episode of the Season 6 reunion. She also appreciated the organisers of the show for giving her a platform and opportunity to be on the show.

In her latest post, Queen revealed that she tried to build a stronger friendship with Whitemoney who she referred to as a ‘light-skinned guy’ but that she failed.

She noted that she stop flirting with other guys and planned on surprising him with flowers and wine but in the end, her efforts were in vain.

“Days on I noticed another guy in the house Light skin, well build, sexy tattoo on his body. @crossda_boss My brothers and sisters your girl became Alice in the wonderland.

“In the garden Pere, cross and I were chilling. And I quickly ask cross. But why haven’t I noticed you since I entered this house. I like fair guys and you’re fair Pere said to me, chiaa this girl. I no sure say you dey okay. Let me not use the exact word he called me

“My stay in biggies was very fun and interesting. And I’m thankful I had one friend in the house who was there for me.

“Unfortunately along the line we had our little misunderstanding in the house. Which I quickly apologized for, I tried my best to make peace at all times we had issue.Yes I fought for our friendship because I was already used to playing, disturbing, teasing him etc. I was very comfortable around him. Noticing my friend was giving another attention made me really really sad… I can jealous sha.

“I can recall a particular Friday I kept to myself all through. That night I told cross and Pere to take care of me, I’m very light headed so I really don’t do much alcohol but then I was ready to drink and get high. Because I was sad.Unfortunately that night. I and cross had our pool kiss. I was a little tipsy

“I can recall this didn’t sit well with my dear friend, and occasionally he will always advise me to stop flirting with cross and other guys… But then you’re doing your own thing what do you want me to do.

“Anyways I was obedient and I stopped.. and apologized to him because I didn’t want to loose our friendship. I was already too use him.

“I really wanted to apologize in a special way and say sorry. So I stopped using my Abeg Naira… I was saving up to get him flowers and wine and a card. I kept begging biggie for this… I planned this surprised with nini and saga.

“I can recall one Saturday we were trying do our weekly buying and I refused to buy. I told him to shop for me. He said I don’t like stingy girls ooh Playfully.He had no idea I was trying to save enough Abeg Naira to shop for himUnfortunately for me I was evicted.

VIDEO: Dino Melaye, Portable, Harrysong and others participated In Basketball challenge in Abuja