Nigerians have taken to social media to react to the news about the death of Queen Elizabeth II’s husband, Prince Phillip. 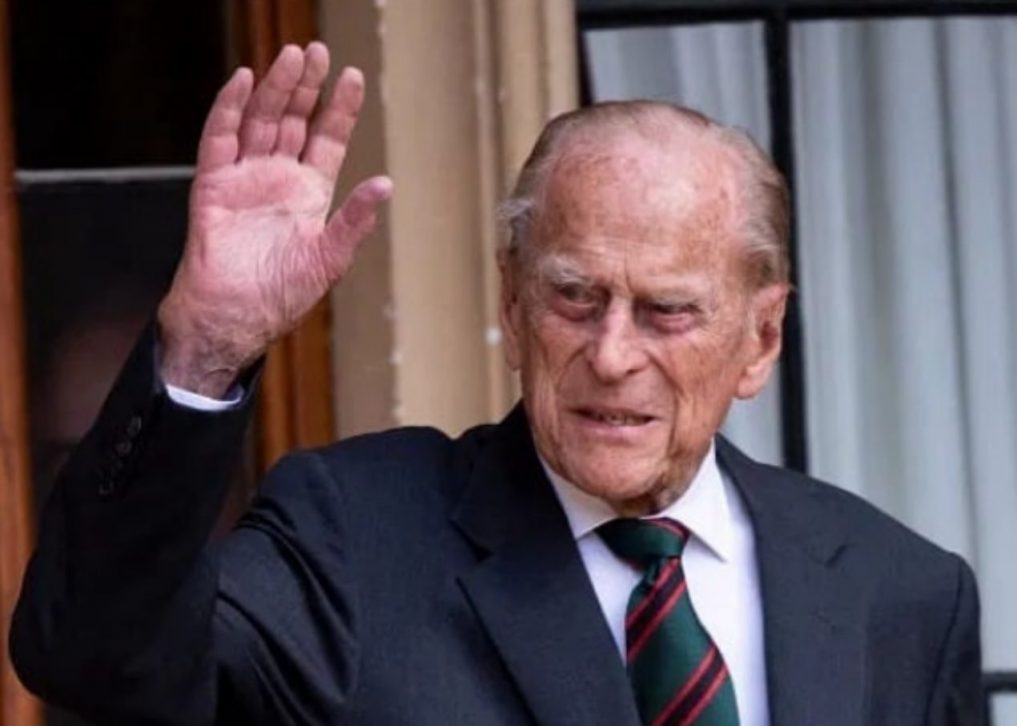 Glam Squad Magazine has gathered that Prince Phillip died at 99.

Late Prince Phillip is the longest-serving consort of any British monarch.

The royal family in a statement released on Friday, April 9, said, “It is with deep sorrow that Her Majesty The Queen announces the death of her beloved husband, His Royal Highness The Prince Philip, Duke of Edinburgh.

His Royal Highness passed away peacefully this morning at Windsor Castle. Further announcements will made in due course. The Royal Family join with people around the world in mourning his loss.”

The Duke of Edinburgh married the Queen in 1947 and spent 65 years supporting her.

On February 2021, Philip, who retired from his public role in 2017, spent a month at King Edward VII’s hospital in central London, undergoing treatment for an infection and a pre-existing heart condition.

See some reactions from Nigerians below:

Precious wrote, “Oh Prince may His soul Rest In Peace”

Steph wrote, “Rest in peace our beloved Duke of Edinburgh”