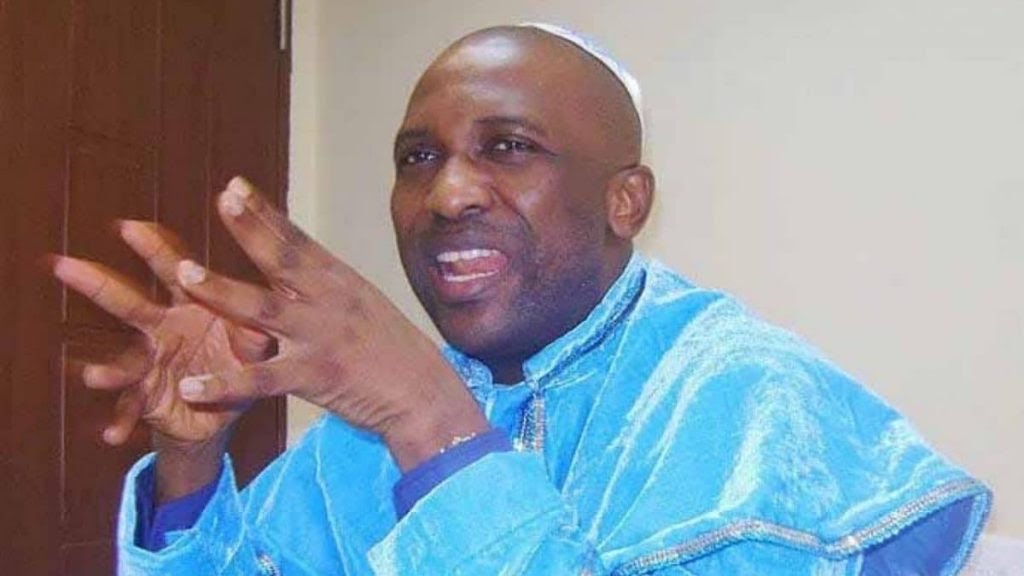 Primate Elijah Ayodele, the Leader of the INRI Evangelical Spiritual Church has revealed the likely outcome of the presidential elections in Kenya, Senegal, and Angola on Monday, glamsquad reports.

In a statement issued by his Media Aide, Osho Oluwatosin, Primate Ayodele provided insight into what to expect in the election as well as spiritual advice to candidates on how to win the election.

In Kenya, Primate Ayodele stated that Raila Odinga should step up his campaign efforts if he does not want DP William Ruto to defeat him.

The man of God revealed that he sees Ruto bringing surprises that will jeopardize Odinga’s election victory.

Primate Ayodele also predicted that the election would be fraught with crisis and violence, advising Ruto to put his house in order because he has everything it takes to win.

“In Kenya, Raila Odinga must not relent in his political effort; otherwise, William Ruto will be elected,” he said. Despite his apparent popularity, Odinga must still rethink his strategy. He must exercise caution, as I see Ruto bringing surprises on election day. Because the election will be difficult, there will be crisis and violence. Ruto has everything he needs to win the election if he cleans up his act.

“There will be some fraud in areas where Ruto has a strong chance, but he has everything he needs to win if he puts his house in order.”

In the upcoming Senegalese parliamentary elections, Primate Ayodele revealed that if the president does not change his tactics, there will be a gang-up against him.

The man of God explained that efforts would be made to ensure that he did not have a majority in parliament.

READ ALSO: My Depression Became Worse When I Lost My Daughter – Ada Ameh Opens Up (Video)

In Angola, he warned citizens to pray against losing the country’s immediate former president, while also revealing that there will be a coalition against the incumbent president in the upcoming election, which could unseat him if caution is not exercised.

“In Angola, let them pray not to lose the country’s former president, and let there be a serious election between the incumbent and opposition in the coming election.” If the president allows the coalition to work against him, he will lose the election; however, if he works hard and does his job well, the coalition will find it difficult to unseat him.

Primate Ayodele has warned other African presidents to keep an eye on their health as he predicts a health crisis that will endanger their lives.

“The president of the Benin Republic, Patrice Talon, will suffer from a terminal illness that will shake his government.” I’m also hearing rumors about his death. Malabo’s president should pray for his health. Congo Brazzaville must pray to avoid losing a prominent figure in the country.”

Primate Ayodele also spoke on ECOWAS, urging leaders to work against coups and insecurity in African nations, while warning that some Juntas will not allow transition and that one of them will transform himself into a civilian president.