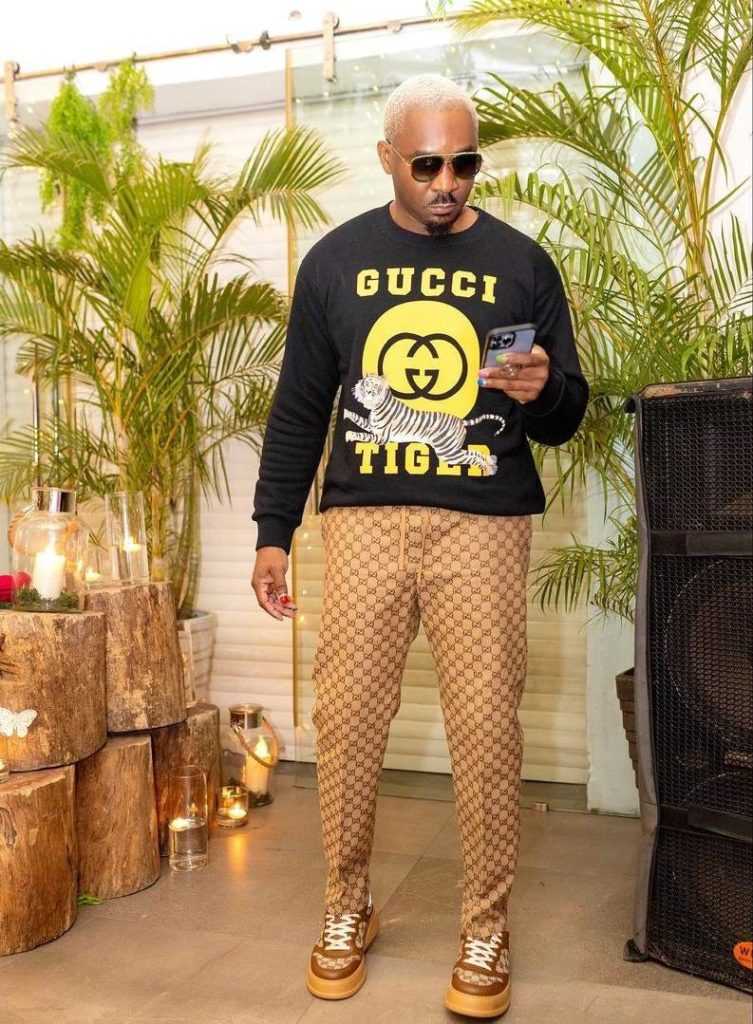 The socialite while condemning the video said that there is no big deal in the leaked s*tape.

He further said that there is nothing interesting as regards the video and claims that fans are just making issue out of it.

It could be recalled that Pretty Mike is not the only celebrity that condemned the s*xtape. Governor Okowa’s aide also reacted to the video

READ ALSO; Pretty Mike advices Men to express their pain and pour out ur anger on their cheating spouse 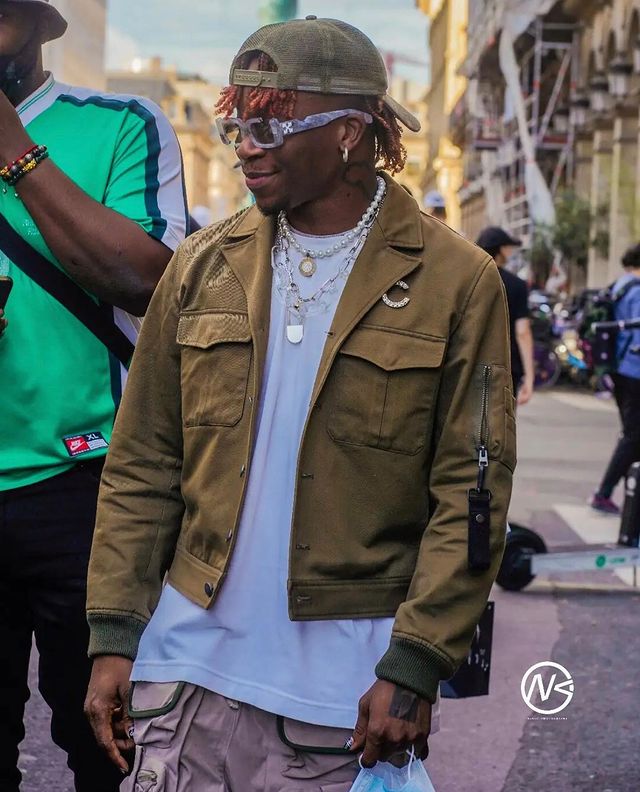 “In my opinion, The Oxlade Video is just there, No big deal…. So it’s either you guys can’t F**k or you girls have been f*****g trash and small🍆 cuz I don’t understand the noise 🤔

Her Pu**y was even dry, Reason why he had to put Saliva there plus E 🍆 no big reach for him to be sampling it everywhere….some men carry extra baby leg inside trouser. Abeg Get out.”