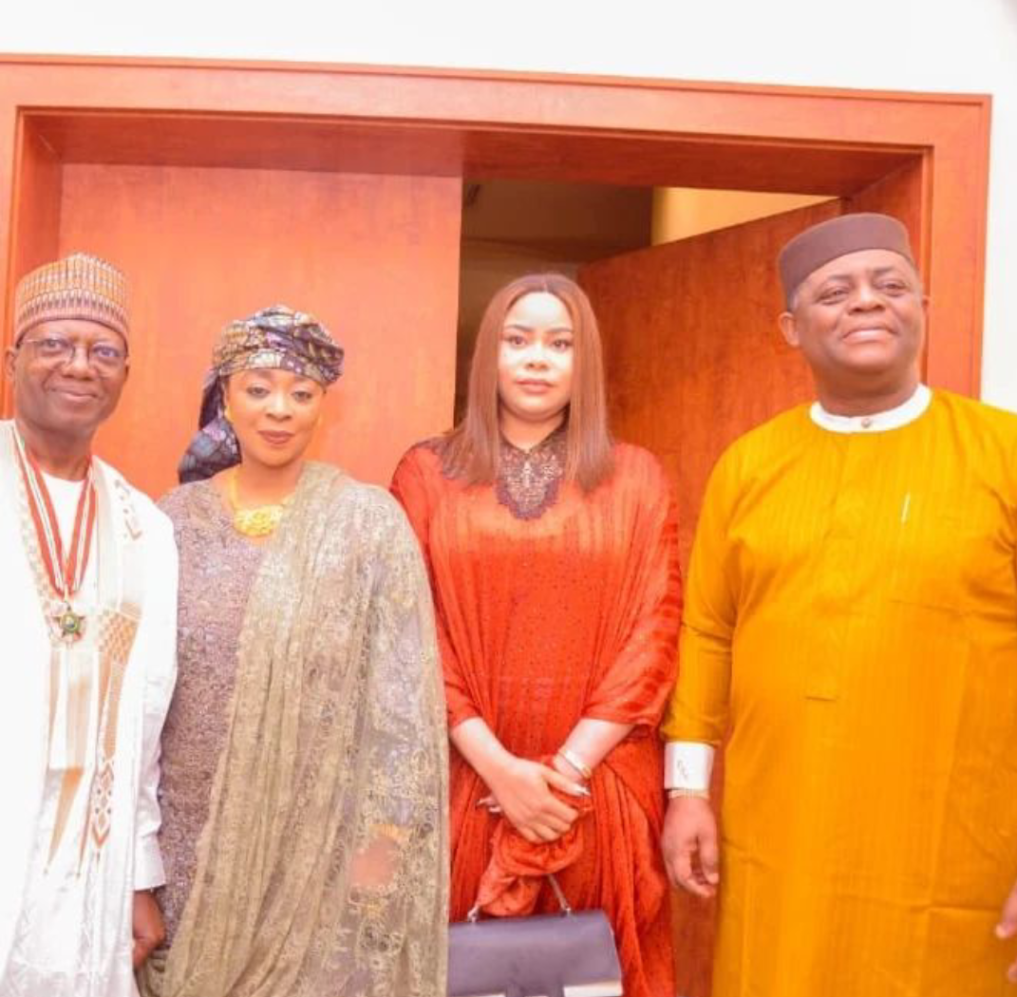 Ex-beauty queen, Precious Chikwendu and her ex-husband, Femi Fani Kayode are reportedly fine-tuning plans to reconcile their differences and become a couple once again after years of acrimonious fighting that led to several lawsuits.

Read Also: “Peace of mind is what I need” Erica Nlewedim tells ex Kiddwaya after he urged her to fight for Nigeria

According to a source close to the couple, Fani Kayode wants Precious Chikwendu back and the two are currently working on their marriage. They were spotted at a house party last week at Senator Sani Musa’s home. 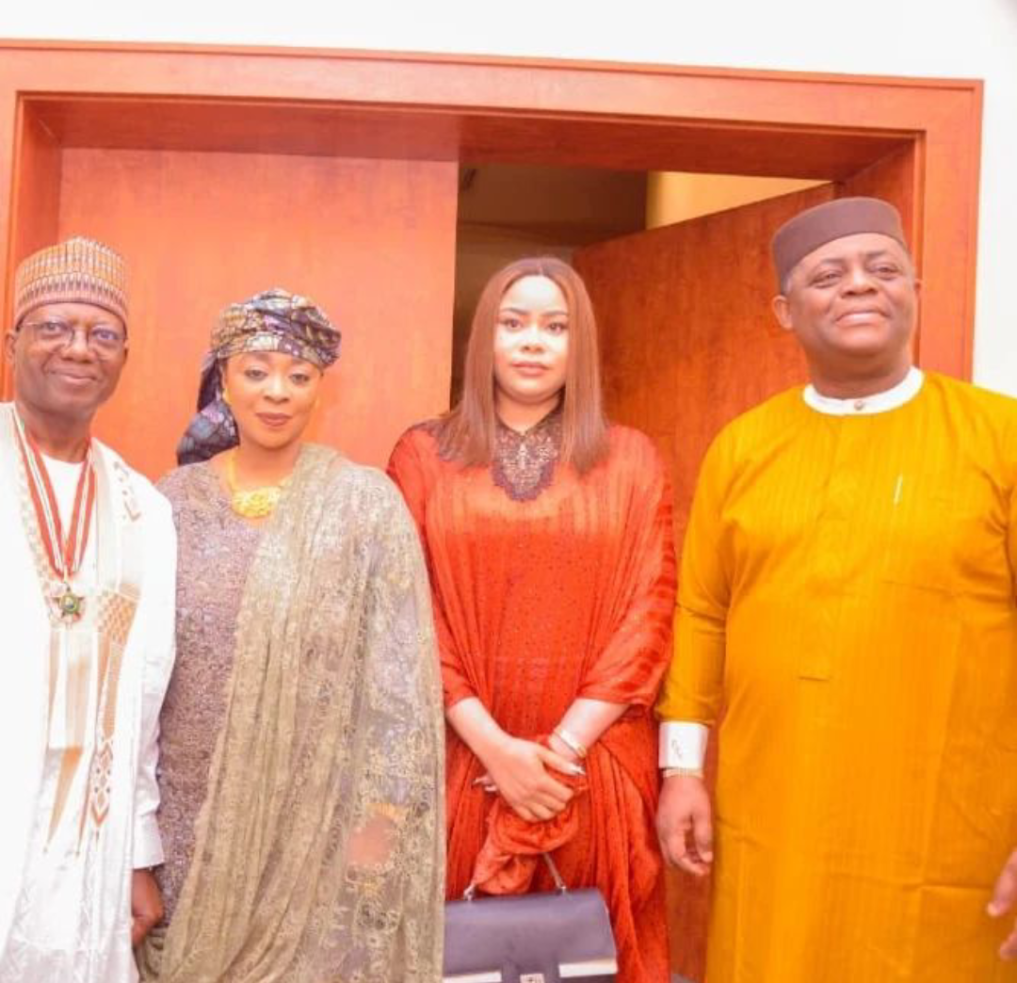 Reacting to the news, the mother of four took to the comment section of a blog to debunk the speculations.

“Source please! I am not having myself dancing in any speculations this time. I am bold enough to call a press conference to announce my return if i do wish to do a 360. You all like hypocrites. I take it I am also to wash off the memories of everyone I knew as a wife as well as hate their wives and not honor them because my ex-husband is at their party and avoid him must I for public satisfaction abi? Since I must share kids and not share air and space , produce a customized air , family friends and life for me accordingly.

“Plus this ain’t news worthy, were it to be true. Lets apply the pressure dedicated to such gist to voting in a competent president that would help most of us be busy enough to ignore baseless speculations.”

Glamsquad recalls that the controversial couples resumed a renewed a relationship based on relationship in June after a long-running marital crisis which broke out in 2020 and followed by legal battles.