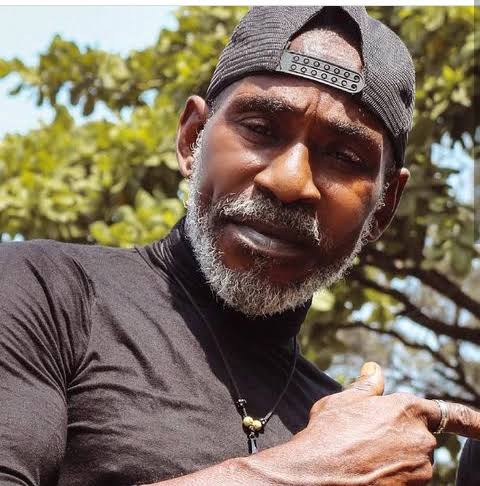 READ ALSO: I’ll Take Their Money But Use My Head- Mary Lazarus Speaks On Politician Dashing Money Ahead Of 2023 Elections

Findings shows that the actor gave up the ghost in the early hours of today.

A gem is lost.

My friend and brother is gone to be with his Creator.

May d Lord rest ur soul in Jesus name

It could be recalled in 2021, friends and colleagues took to social media to ask for financial help when he was on the sick bed.

Before his death, Gbenga Richards has appeared in many award winning movies such as, Mirror in the sun, Fighting machine, just to mention to mention a few.

Comedian AY Makun explains why he and his colleague, Basketmouth, don't talk to each other