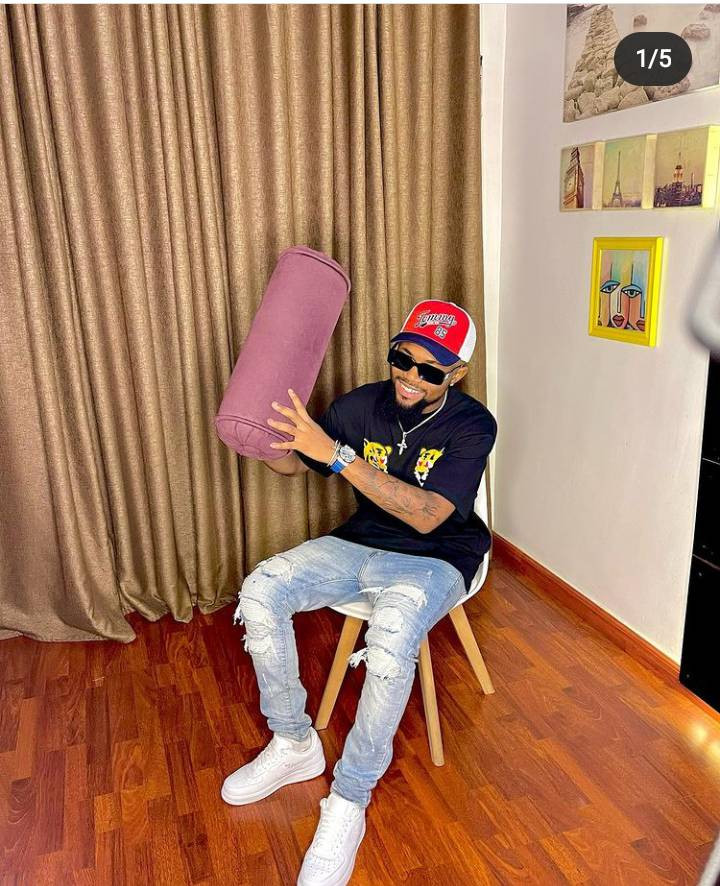 Sources claimed that he was allegedly poisoned by his close friend.

Findings shows that, Oscar Brown gave up the ghost in Asaba, Delta State. It was also revealed that this was the second time he was attacked with poison after surviving the first attack.

Netizens believed that his sudden death is a big blow in the world of entertainment.

Oscar Brown has made a remarkable landmark in the world of entertainment through his comedy skit.

May his soul rest in peace.

Check some of the captions below as captured by glamsquad, 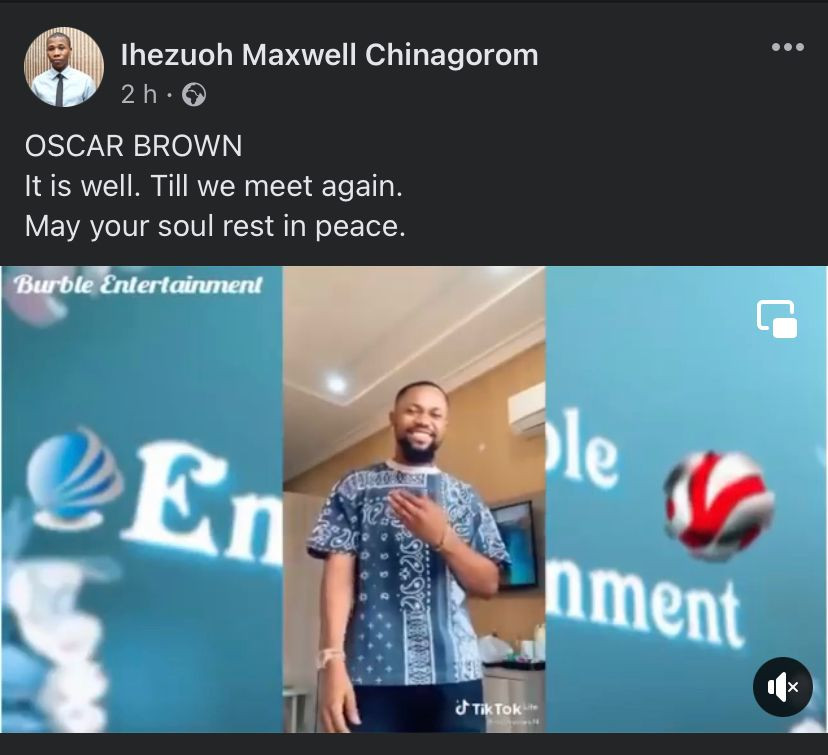 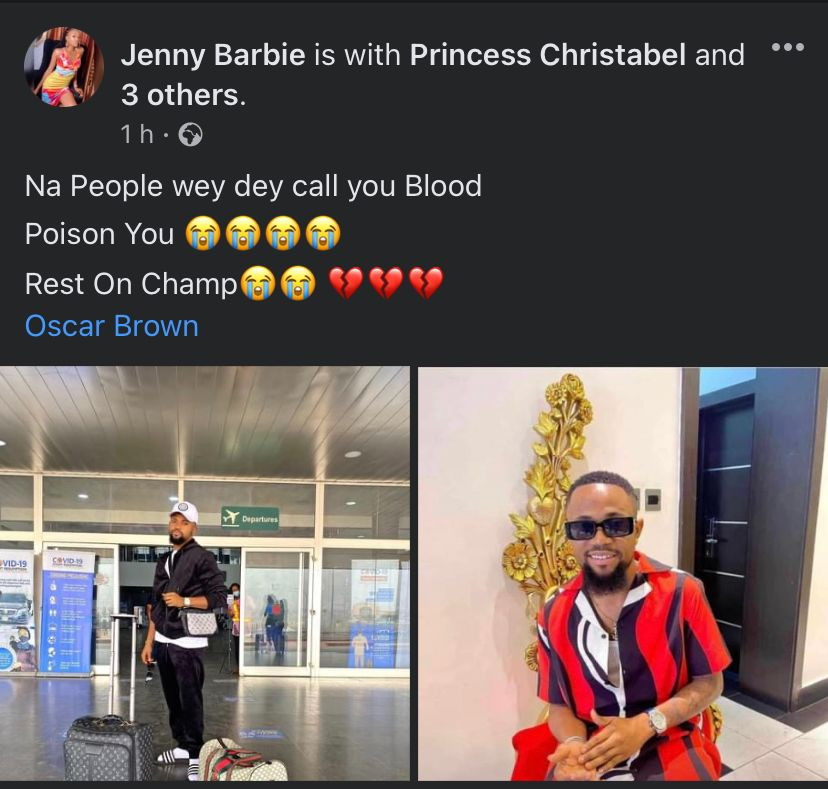 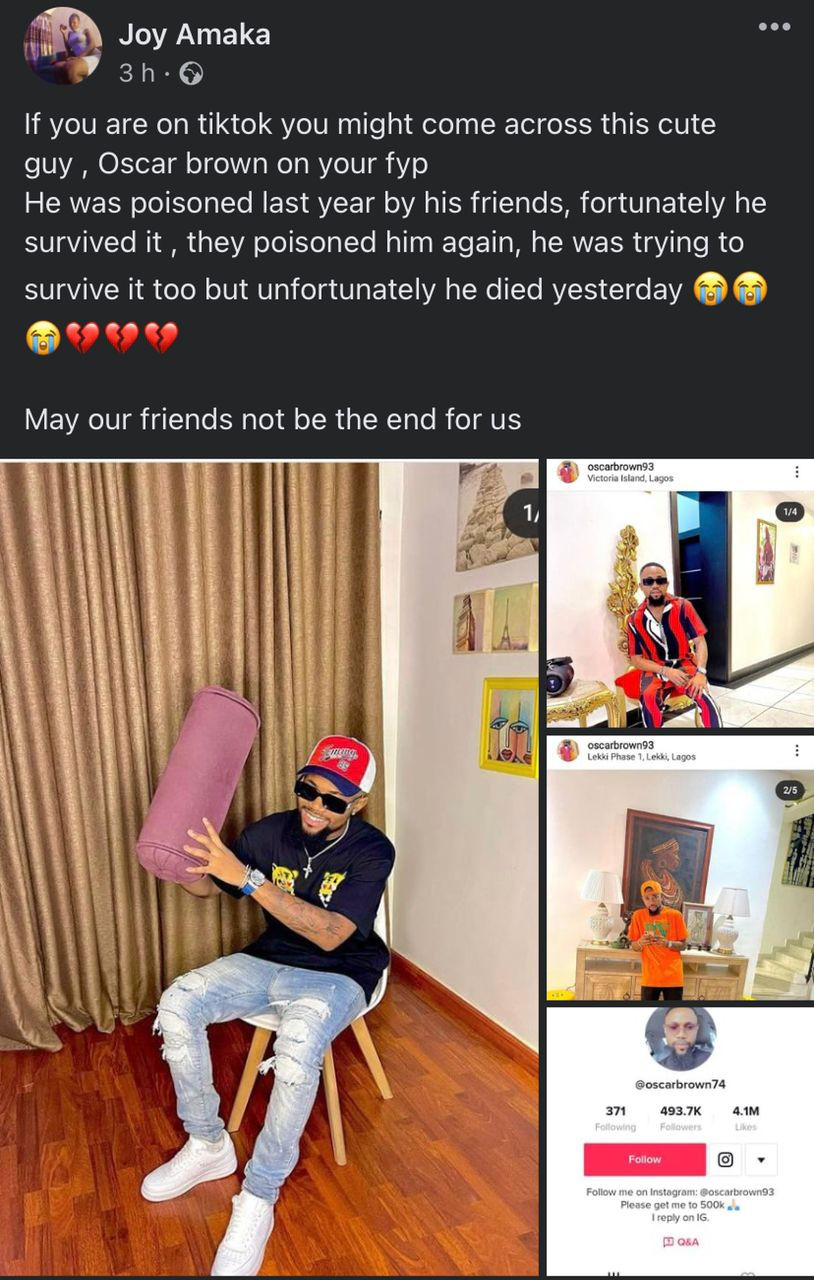 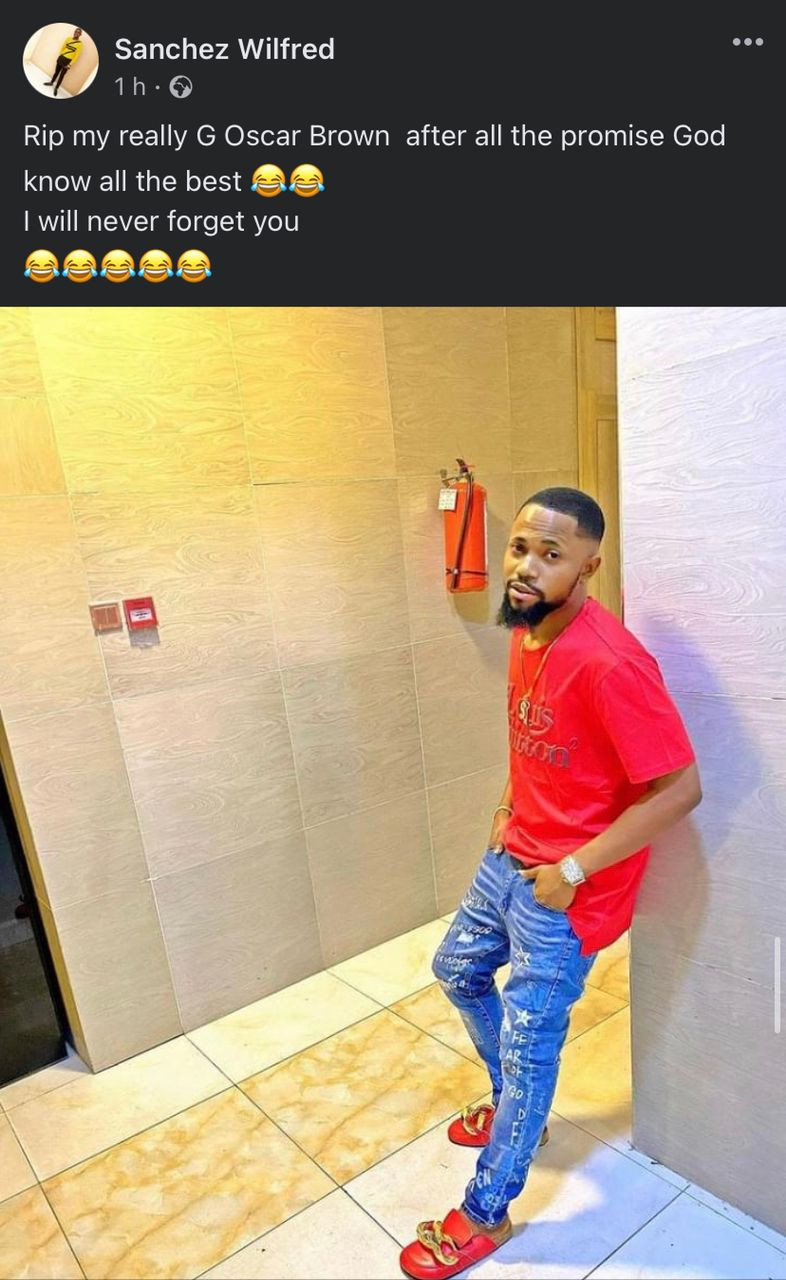 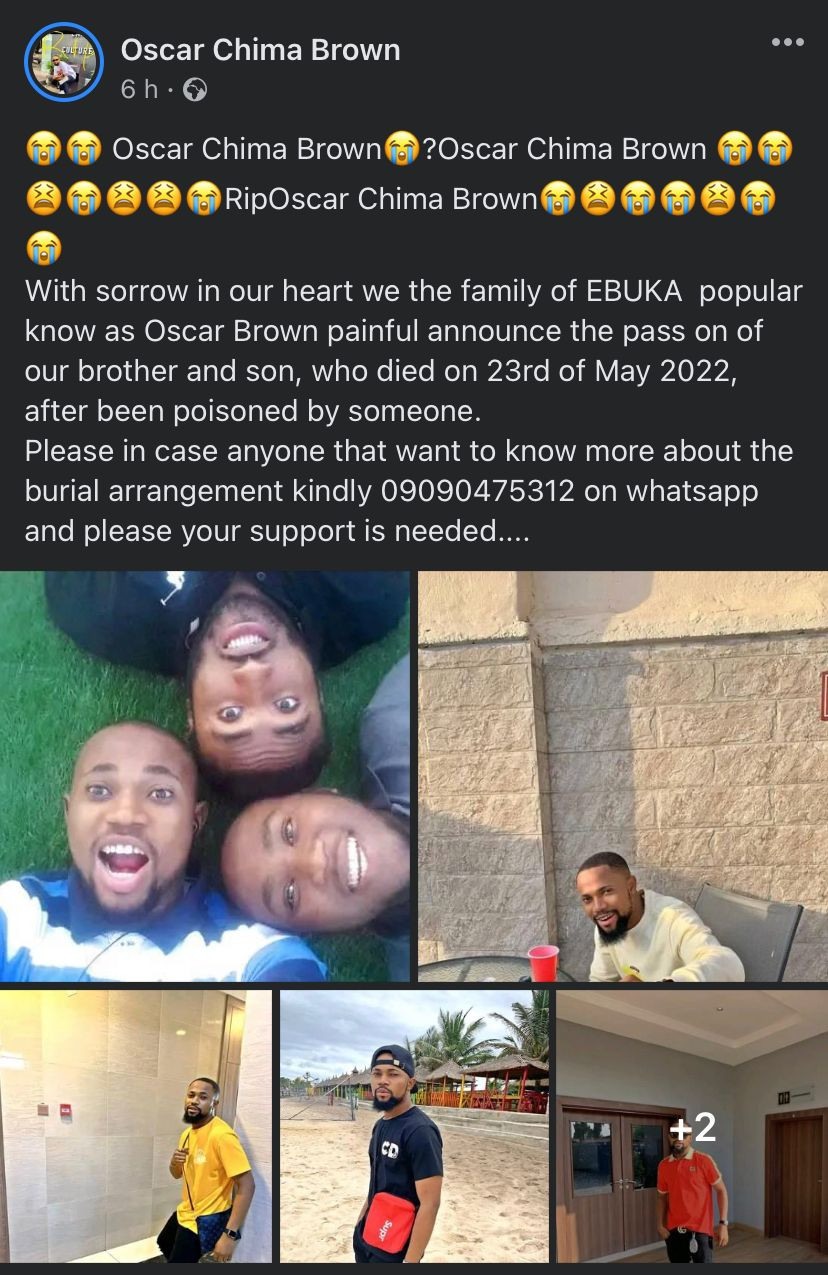