Following a story alleging that Activision Blizzard CEO Bobby Kotick was aware of sexual misbehavior at the company and hid information about it from the company’s board, the CEOs of both PlayStation and Xbox are internally examining their relationship with the gaming behemoth.

According to Bloomberg, PlayStation CEO Jim Ryan forwarded a link to the Wall Street Journal piece alleging that Kotick threatened to kill an assistant in 2006 — an issue that was settled out of court and for which Kotick apologized, according to an Activision spokeswoman. Activision, according to Ryan, “has not done enough to confront a deep-seated culture of discrimination and harassment.”

Activision Blizzard has also been contacted by PlayStation in order to learn what steps the business is doing in reaction to the Wall Street Journal report. 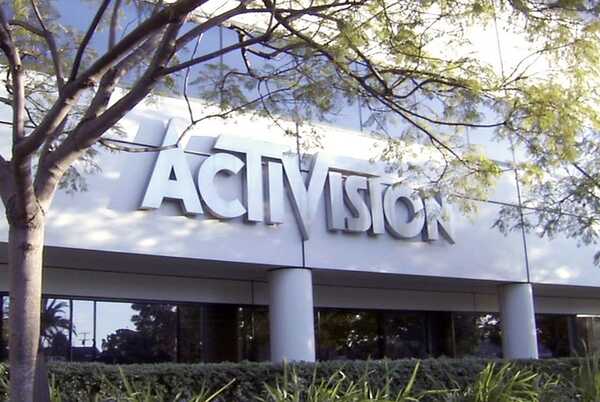 For the board of directors of Activision Blizzard, the opposition from two of the top gaming businesses only makes it more difficult to keep Bobby Kotick as CEO. The business’s board of directors, whom he reportedly hid information about sexual misconduct at the corporation, came out in support of him shortly after the Wall Street Journal article, stating it “remains confident” in him.

Internally at Activision Blizzard, hundreds of developers have walked out, refusing to return to work unless Kotick resigns or is fired. It is the second time in six months that developers at the company have walked out.