Pinterest has settled a lawsuit alleging that corporate leaders encouraged employment discrimination. The financial terms of the settlement reached between the social media platform and the stakeholder have not been made public.

Pinterest’s Lawsuit Has Been Resolved

Pinterest has agreed to release former employees from nondisclosure agreements in incidents of discrimination as part of the deal.

According to NBC News, the social media firm, which became renowned for image sharing, is also investing $50 million to various reforms to enhance fairness and inclusion across the company and its offering.

Seth Magaziner, who acted on behalf of the Employees’ Retirement System of Rhode Island, the shareholder of Pinterest who filed the lawsuit, stated that the reforms were pushed for in order to provide employees with a fair and safe workplace and to strengthen the company’s brand and performance by ensuring that it is inclusive and diverse. 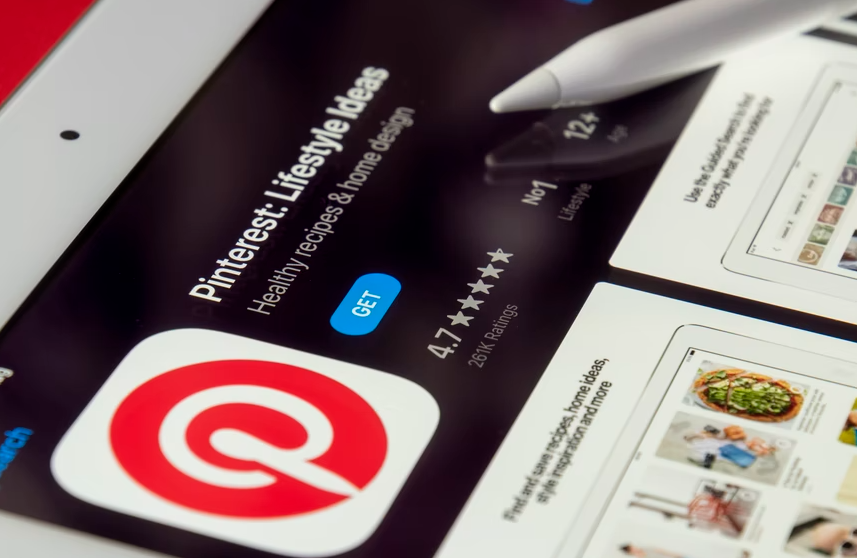 The improvements are intended to address the complaints of Aerica Shimizu Banks and Ifeoma Ozoma, two former Pinterest workers who went public last year with allegations of discrimination at the firm.

Ozoma, who helps drive the company’s public policy and social impact, said that her coworkers released her personal information online without her consent, a practice known as doxxing.

The incident occurred after she suggested that Pinterest add an advisory warning to the content of political analyst Ben Shapiro.

Banks, who managed the company’s public policy and social impact activities in Washington, claimed that her manager lied to her during wage negotiations and appeared in front of coworkers. According to CNET, they both did the same amount of work as their manager but earned less money.

Francoise Brougher, Pinterest’s former Chief Operating Officer, sued the company two months after the two women came out, claiming she was given unfair feedback and was paid less. She was sacked after disclosing the accusations to co-founder and CEO Ben Silbermann.

According to The New York Times, Brougher reached a $22.5 million settlement with Pinterest.

Following the public disclosure of the claims, the shareholders sued the firm, alleging that executives had breached their duties by enabling or disregarding Pinterest’s long-standing discrimination and retaliation issue.

According to The Verge, Pinterest has vowed to create a discrimination-free workplace and to establish an ombudsman agency to respond to employee concerns.

In addition, the corporation indicated that it will undertake a pay equity audit of all employees twice a year and take the required actions to maintain equity.

The company is amending its policy to prohibit doxxing, and it has established a procedure for escalating accusations of harassment, retaliation, or discrimination against members of the executive team or the board.

Pinterest’s pledge not to enforce nondisclosure agreements echoes work done by Ozoma in California with a new statute dubbed the Silenced No More Act.

Since leaving Pinterest, Ozoma has been lobbying legislators to enact Senate Bill 331. Employees who speak out about discrimination and harassment would be protected under the plan, even if they were required to sign a nondisclosure agreement. On January 1, 2022, the Silenced No More Act will go into force.

Despite a number of internal concerns, Pinterest was proven to be the most popular social networking platform in 2014.

Pinterest eliminated weight loss adverts earlier this year after it was proven that the platform had a negative impact on its users’ mental health.

Windows Users Beware: Update Stops Microsoft Defender for Endpoint to Start for SOME

Asoebi Styles To Rock To Weddings This Weekend