Nigerian Indigenous Rapper Nelson Azubuike popularly known as Phyno has announced that his next studio album is forthcoming.

The Anambra-born entertainer made the announcement in an Instagram post on Sunday while sharing some stunning photos.

“Album on the way,” Phyno wrote. 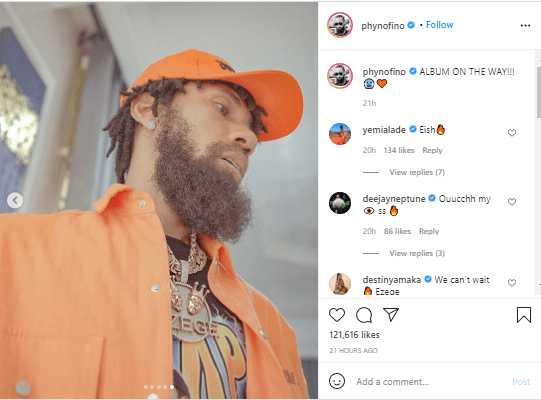 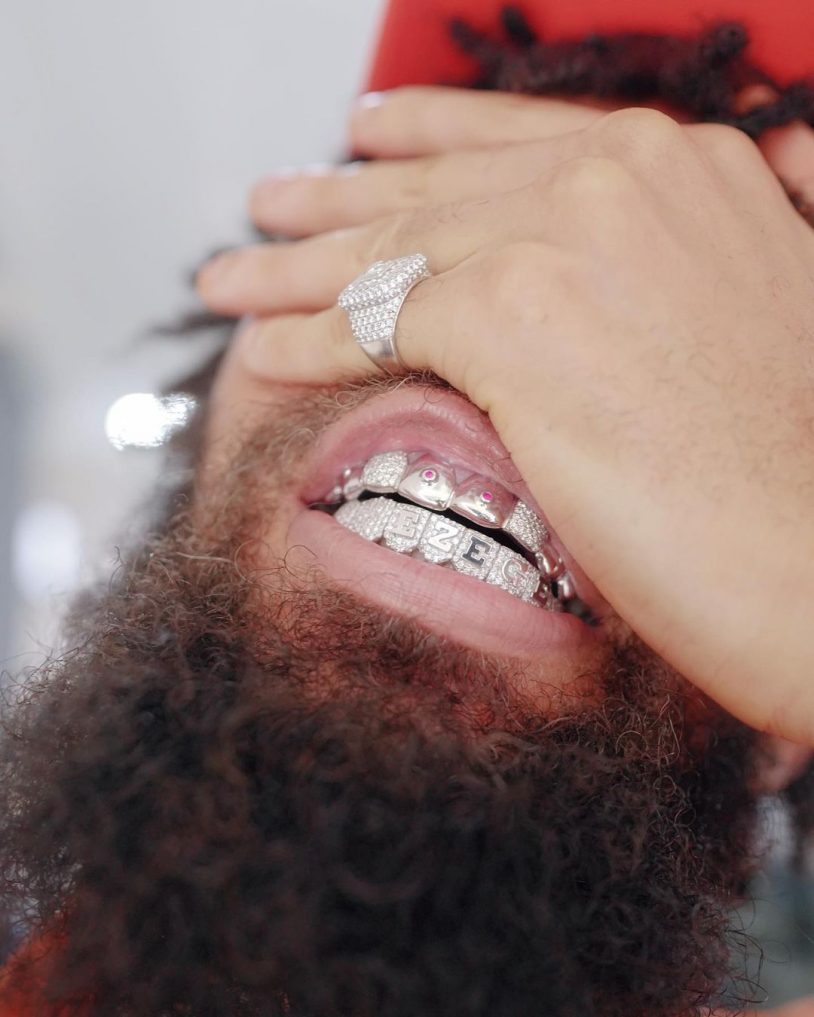 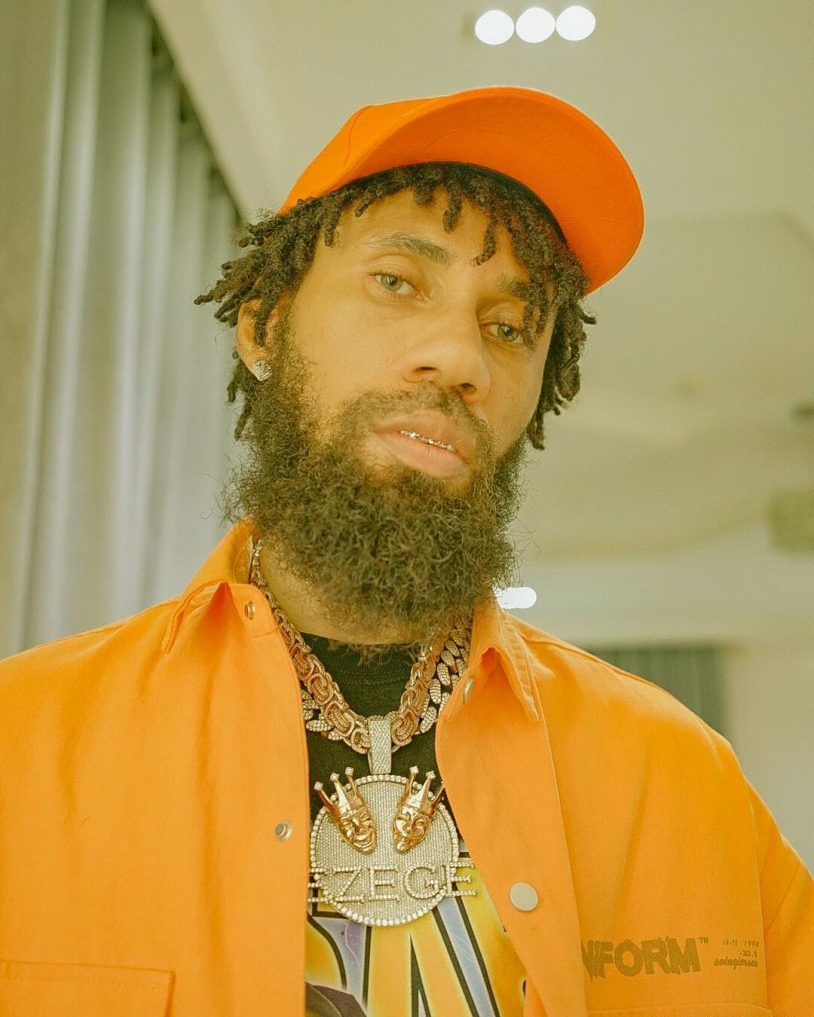 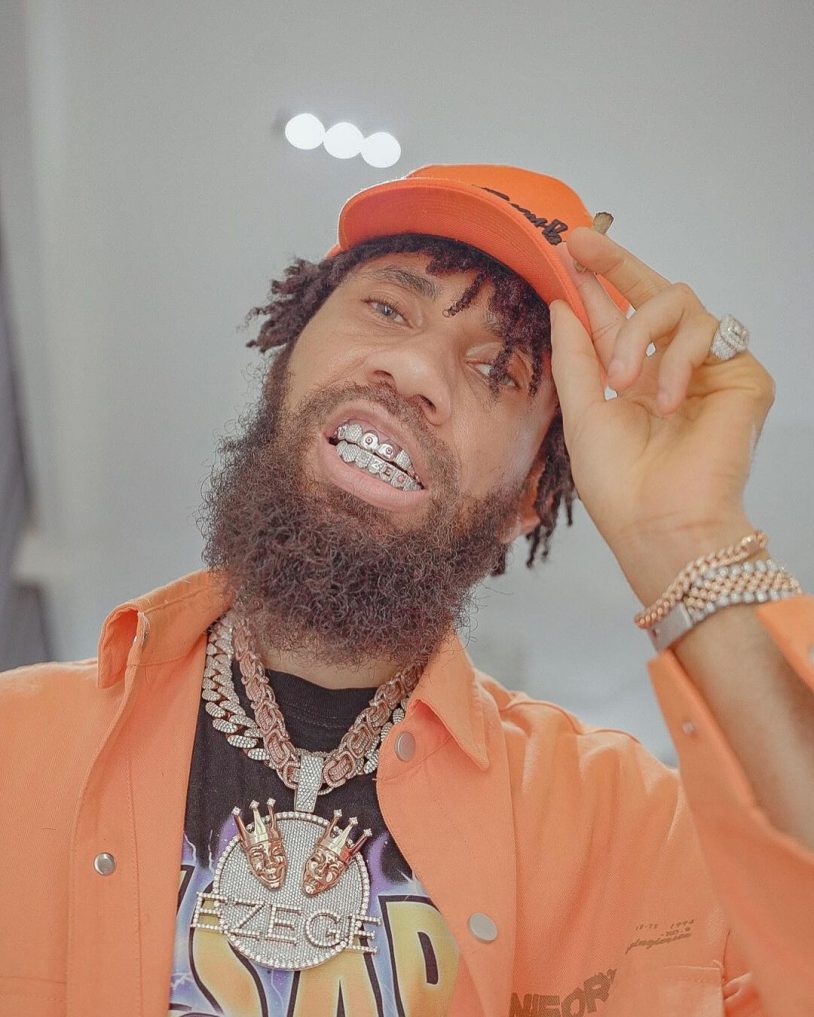 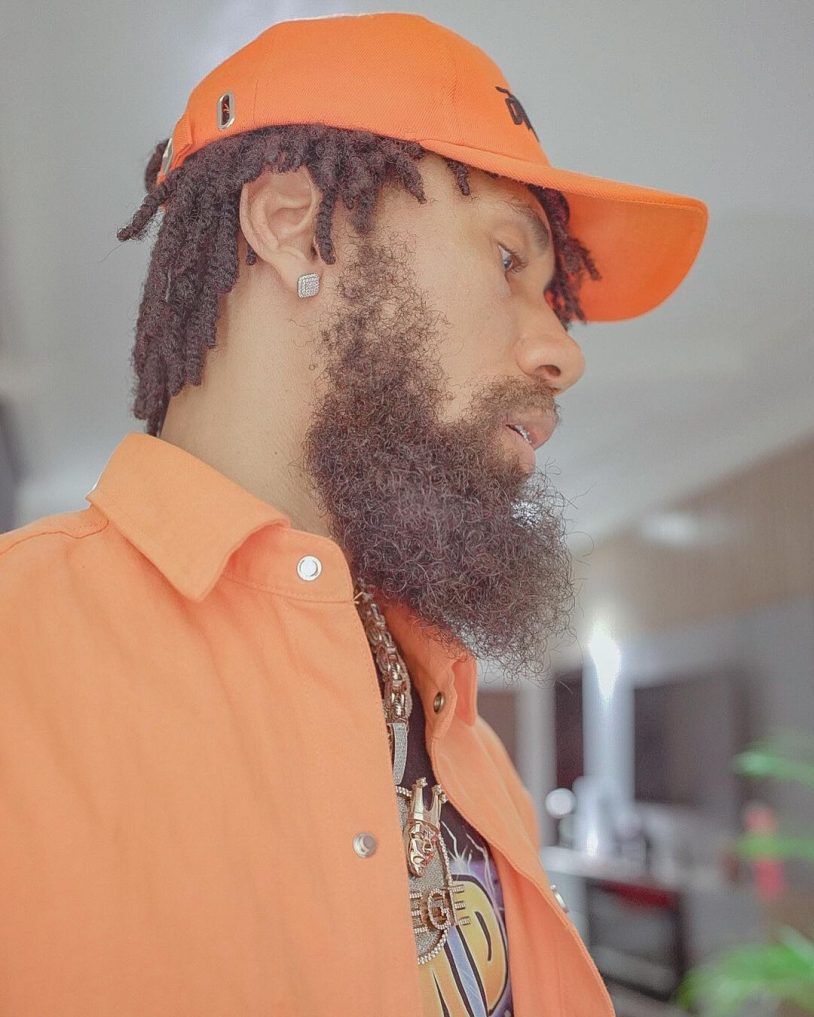 The award-winning rapper announced plans for the release of his third studio album Deal With It in 2019.

In another report, days after the release of his remixed song ‘Essence’ featuring Canadian singer Justin Bieber, Nigerian music sensation, Ayodeji Ibrahim Balogun, known professionally as Wizkid, is set to smash records, as it has already hit the US Top 30 chart.

Wizkid continues to break grounds as very recently, his concert at the 20, 000 capacity O2 Arena in UK was sold out within 12 minutes.

It would be recalled that the Nigerian music star in October 2020, released his fourth album, ‘Made in Lagos’, which has enjoyed critical acclaim.

Star boy as he is fondly called gave his fans a lovely surprise on Friday, August 13 2021 by dropping a remix to the “song of the summer” which originally featured Nigerian songstress Tems.

The remix saw Justin Bieber add some spice to the Afrobeats smash tune.

Nollywood mourns as Kunle Agboola dies in US hospital