Thursday, August 15th proved to be an unforgettable night as influencers, celebrities and notable figures in the various industries gathered for a private screening of the BET original documentary ‘Killer Curves: Bodies to Die For’: brought to the Filmhouse cinema screens by media personality, Vimbai Mutinhiri and her platform TheVimbai.com in partnership with BET. The eye-opening documentary could not have come at a better time. The number of people getting cosmetic procedures has risen steadily over the past five years, and the documentary, produced by Alani “LaLa” Anthony ‘Killer Curves’ has opened the door for conversations about cosmetic surgery and body positivity. 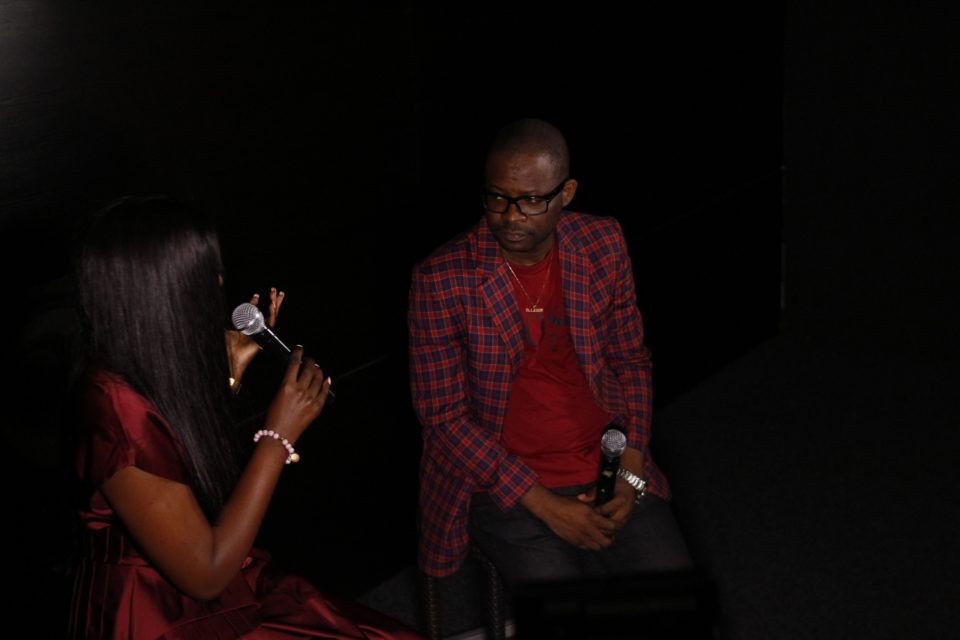 Guests arrived at Filmhouse Lekki where they were welcomed with cocktails and drinks. Notable individuals included, Idia Aisien, Michelle Dede, Latasha Ngwube, Lilly Afe, Uti Nwachukwu and Beverly Osu were in attendance. After an hour of cocktails and mingling, guests were directed to the cinema screens where compere Vimbai gave her opening remarks. 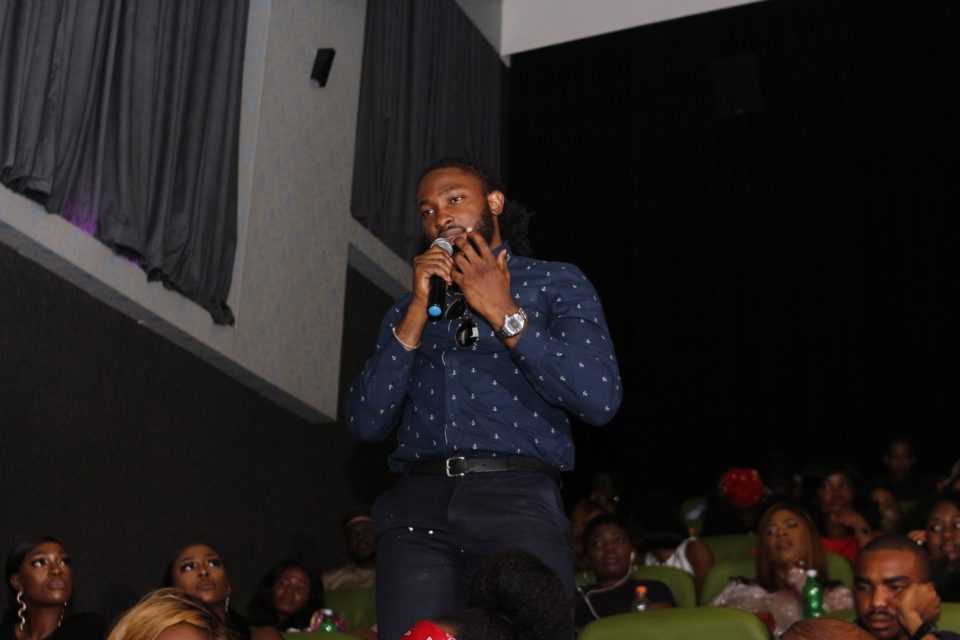 The documentary was loaded, it featured quite a few special guests like, K. Michelle, who at the time of filming had recently removed the silicone out of her button. “After I got my butt shots I felt like I had confidence, but then [I had] headaches all the time… I couldn’t even walk.” 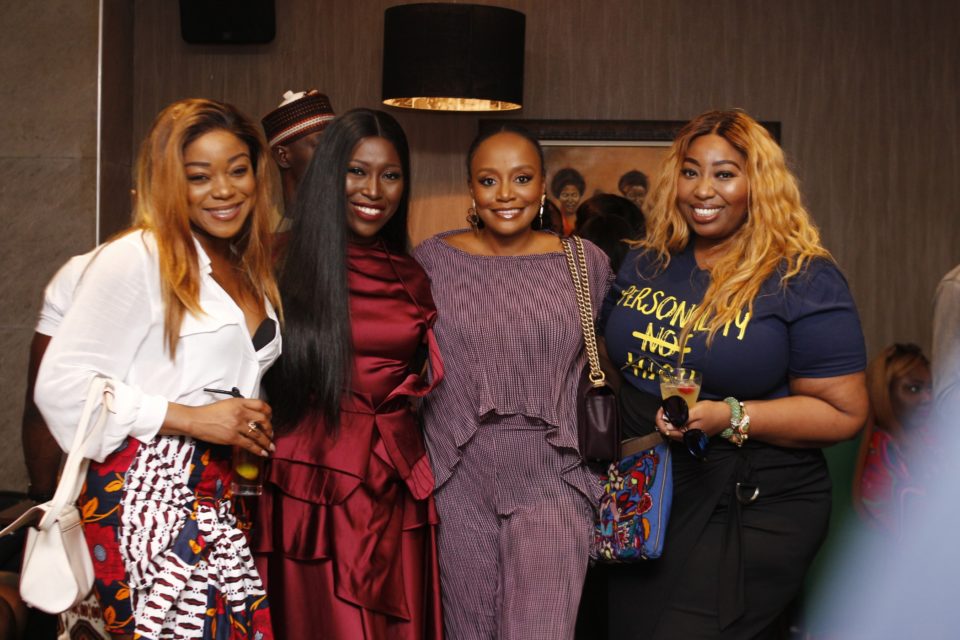 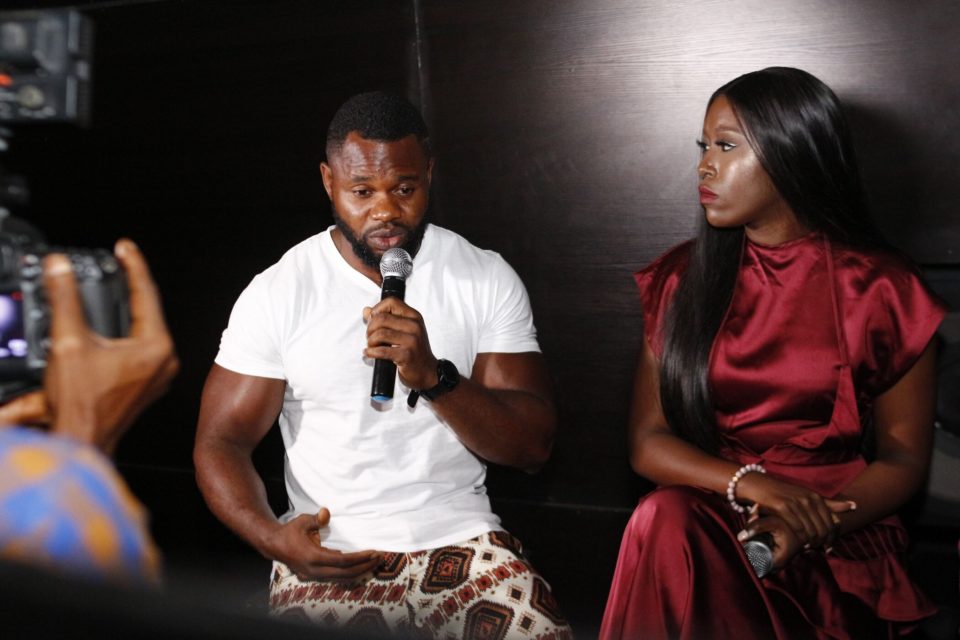 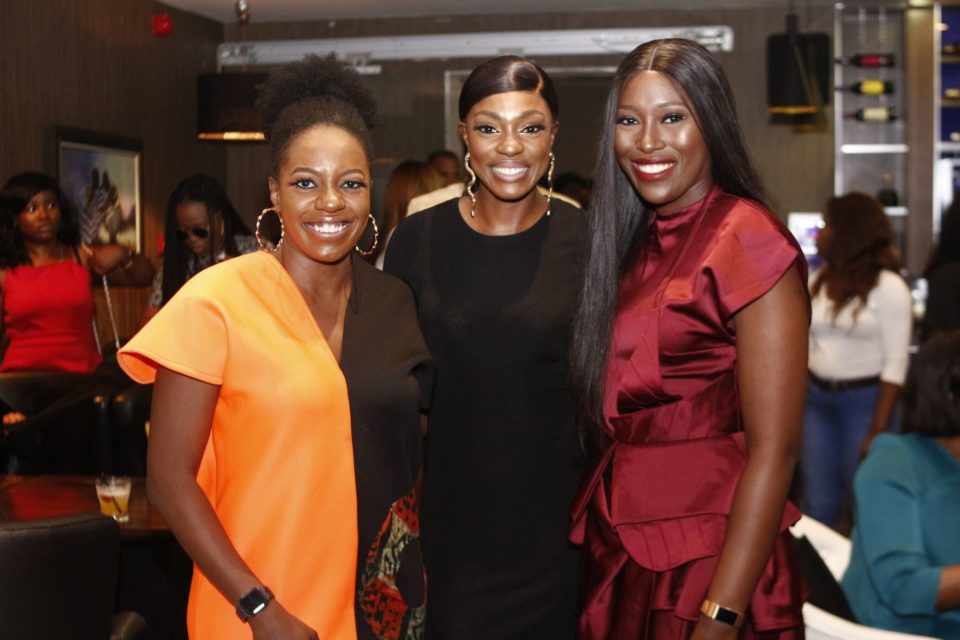 Vimbai states: “I knew this was a timely conversation to have, but I was never ready for how deeply every single person who attended the event was impacted by the revelations. And that was the purpose of the entire event – not to condemn nor promote cosmetic surgery – but to create a safe space for factual and informative conversations” 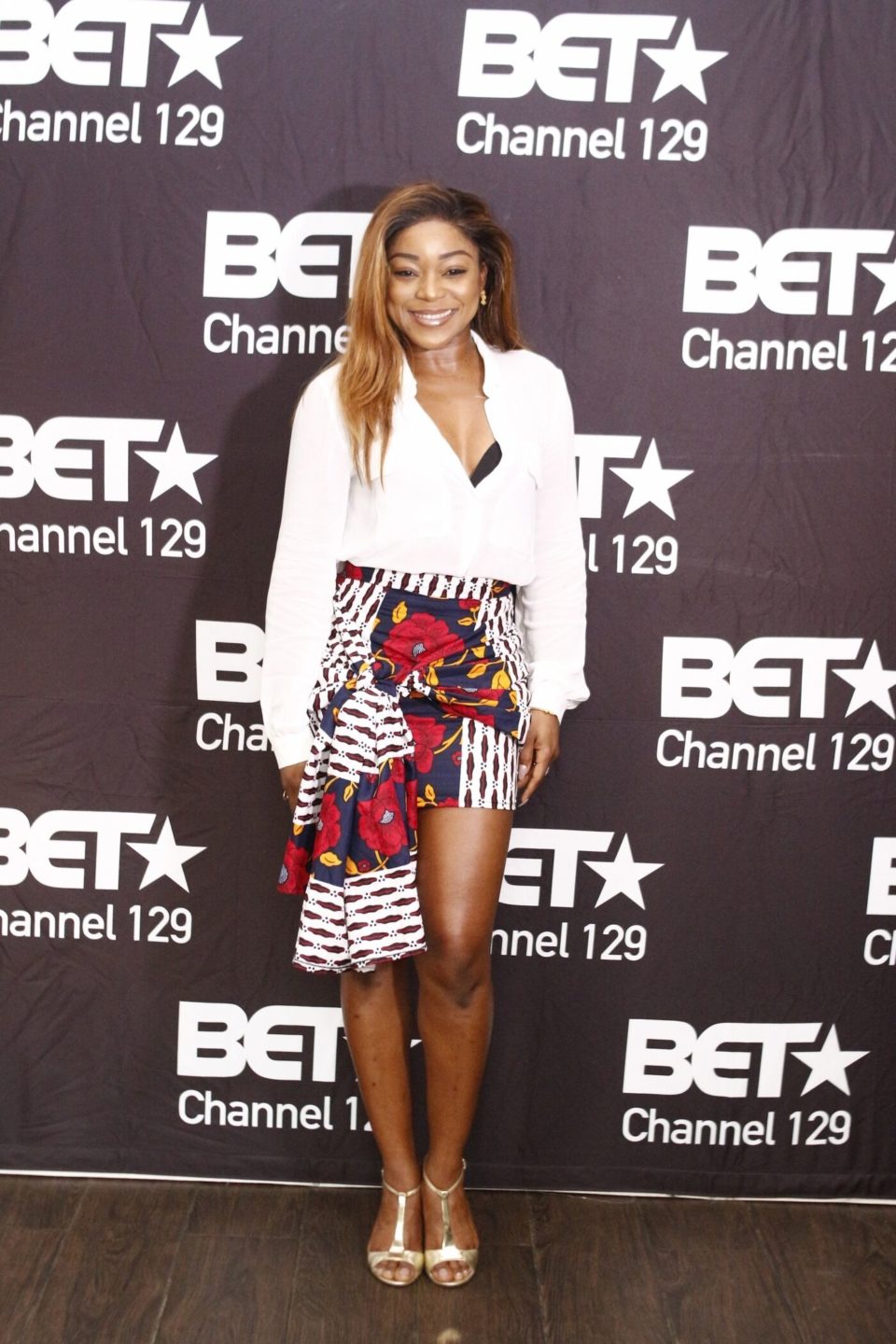 Overall, it was a remarkable event. Plastic surgery is prevalent in our society and it is important to have discussions which highlight the realities of cosmetic surgery. ‘Killer Curves’ has played its role in informing about cosmetic surgery and the importance of body positivity in all that we do. 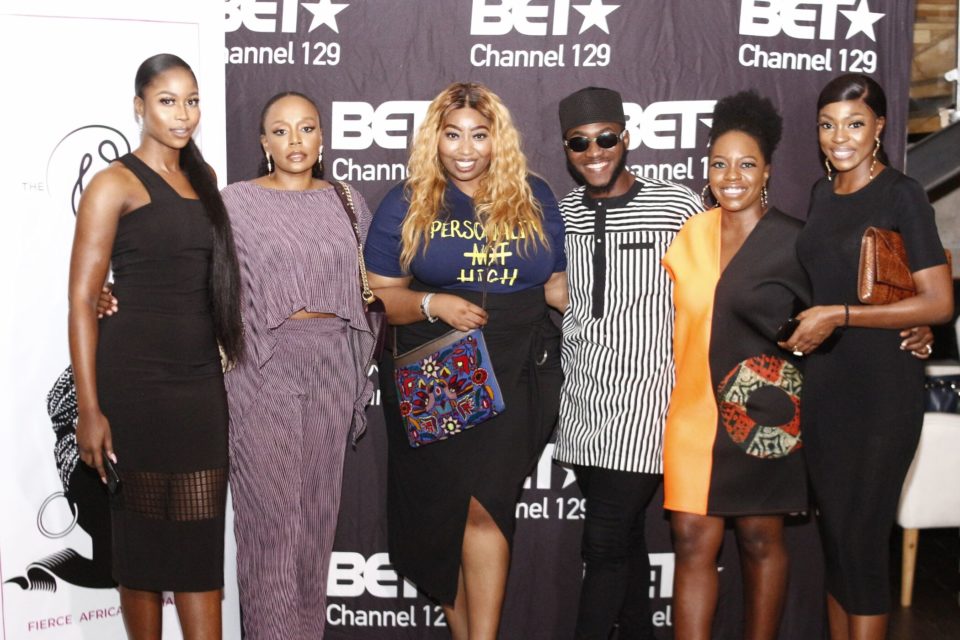 Fashion Evaluation: Best of Beverly Osu In 2022 So Far

Glam Look Of The Day: Actress Beverly Osu Stuns in a Black Dress