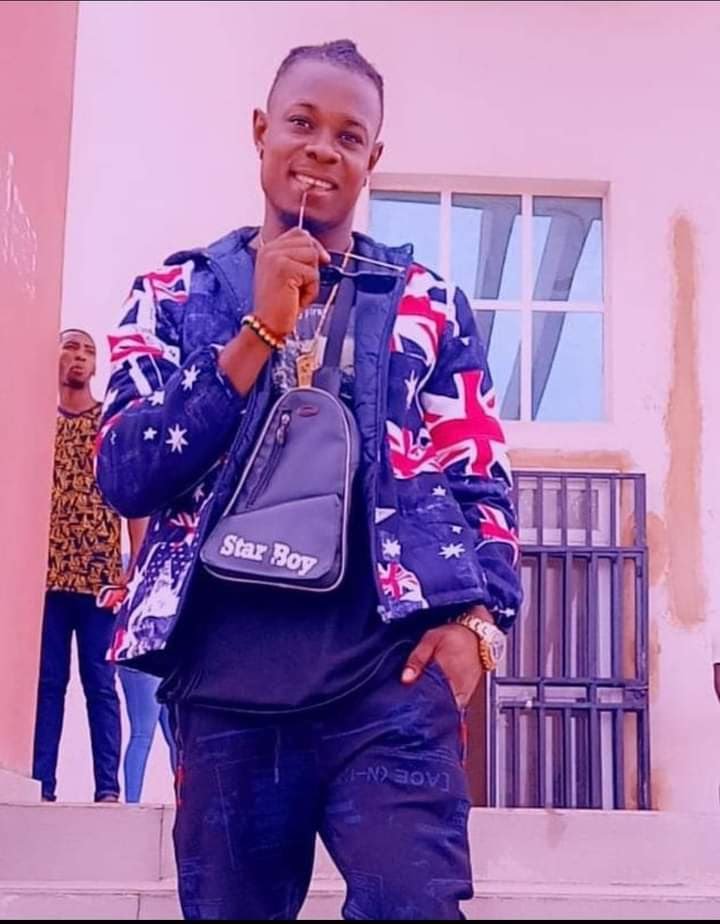 Sources claimed that he was detained as a member of the Eastern Security Network, or ESN.

It is interesting to know that the Nigerian movie star, whose real name is Hycent Azunna Zealot, also worked as producer and actor.

Aside acting, King Zealot is also a well recognized singer.

The actor has featured in many award winning movies.

Check some of the photos below as captured by glamsquad, 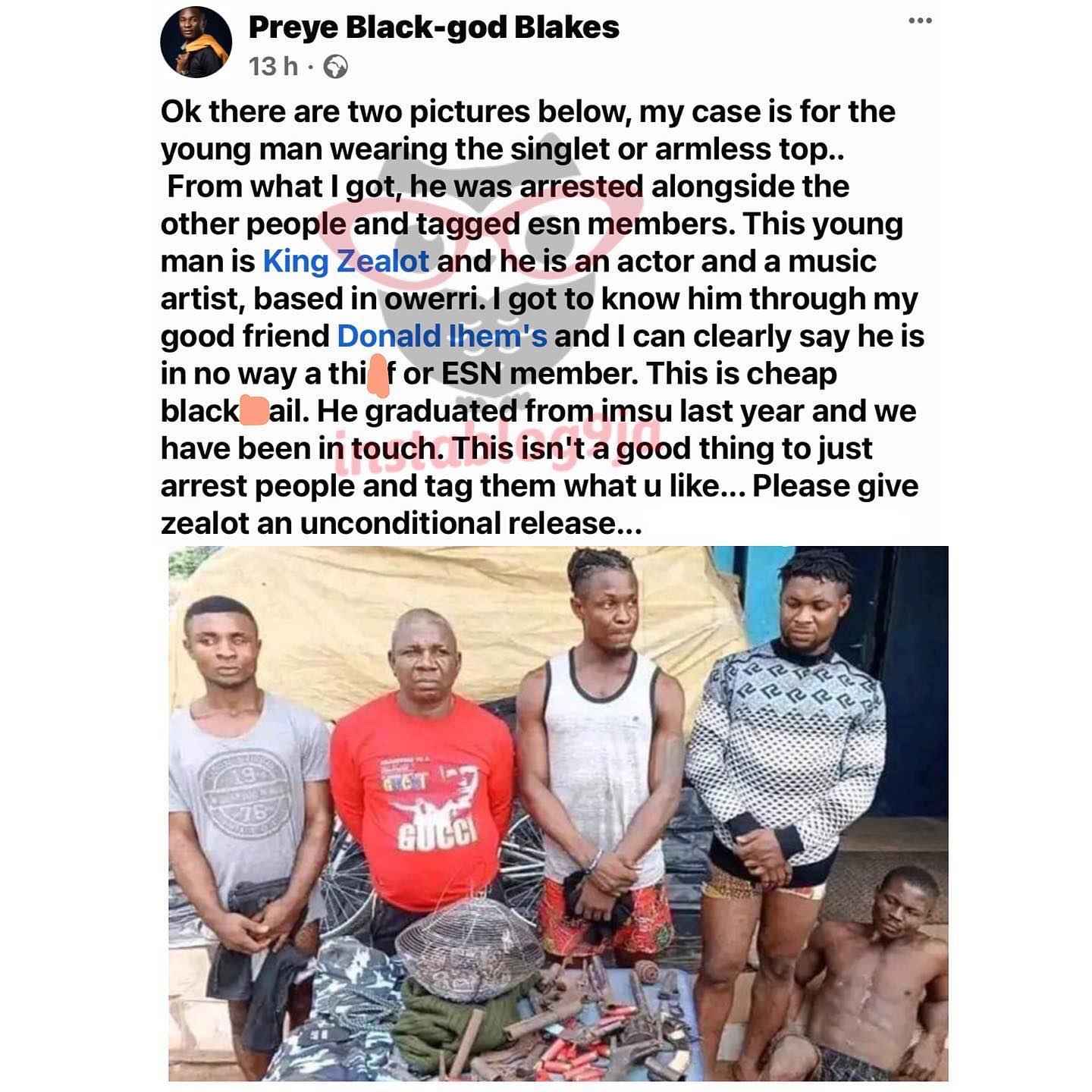 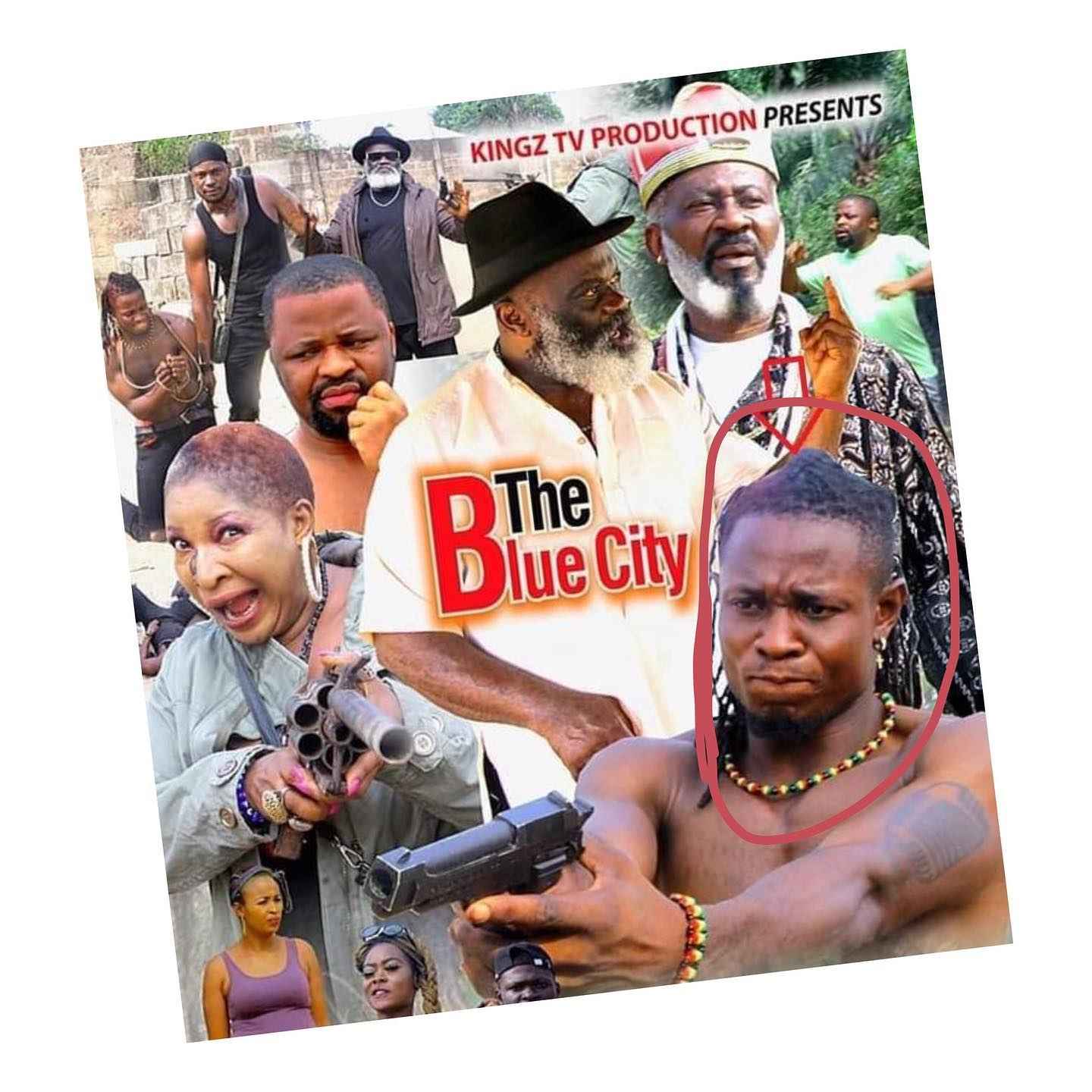 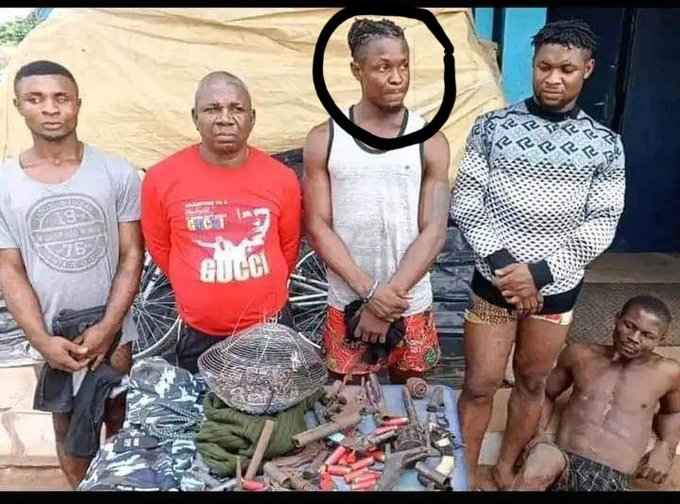