Isabel Mebarak Ripoll, popularly known as Shakira, a 44-year-old Colombian singer and dancer, has revealed that she was attacked by wild boars while out with her eight-year-old son, Milan.

The Popstar shared a series of stories to her Instagram on Wednesday, Sept 29, telling her fans how she fought off two wild boars while trying to enjoy a day out at the park with Milan. According to her, she fought off two wild boars while trying to enjoy a day out at the park with her son.

She further noted that the beasts took her bag but she managed to wrangle it back adding that the contents of her bag were all damaged.

“Look how two wild boars attacked me in the park have left my bag.

“They took my bag, shattered everything inside it, and going away with it into the forest with my phone. 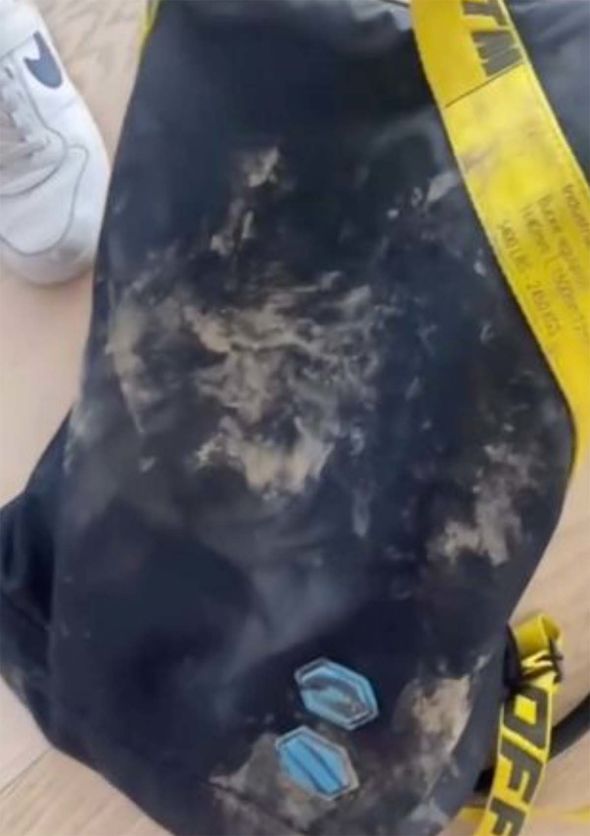 “Luckily at the end, they left me the bag because I confronted them,” she said.

Glam Squad Magazine recalls that the singer earlier in her career, in 2002, was attacked by a man during a promotional appearance.

The singer was on stage at a shopping centre when the male armed with a bag of cement dust tried to get to her.

However, the attacker missed, and Shakira was dragged off-stage by her security.

Ooni of Ife's former wife, Queen Zaynab speaks on her divorce as she covers Vogue Arabia