Singer, Justin Bieber, 24, and his wife Hailey Baldwin, 22, have reportedly relocated to Canada.

According to UsWeekly, the newlyweds are living full time at his Ontario, Canada mansion he bought for $5m earlier this year,

‘Hailey and Justin are living in Waterloo, Ontario, full-time now. That’s their home base,’ a source told the site. ‘Justin has a huge home up there — 9,000 square feet, 1,000 acres, on a lake. He loves it up there and so does Hailey.’

The couple who were previously splitting their time between New York City and Los Angeles spent Thanksgiving in Canada with his Justin’s parents, Jeremy Bieber and Pattie Mallette.

‘Hailey’s father, Stephen Baldwin, as well as the model’s cousins and best friend’ were also there, the site claimed.

‘Hailey did cook, but they all chipped in,’ the source added.

This comes a day after Hailey and Justin were spotted at a local hockey game in his hometown of Stratford, Ontario. 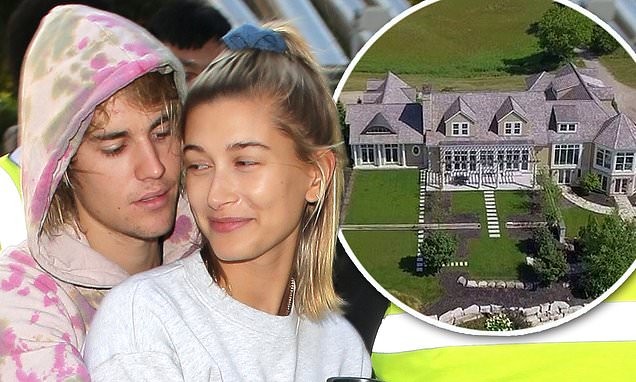 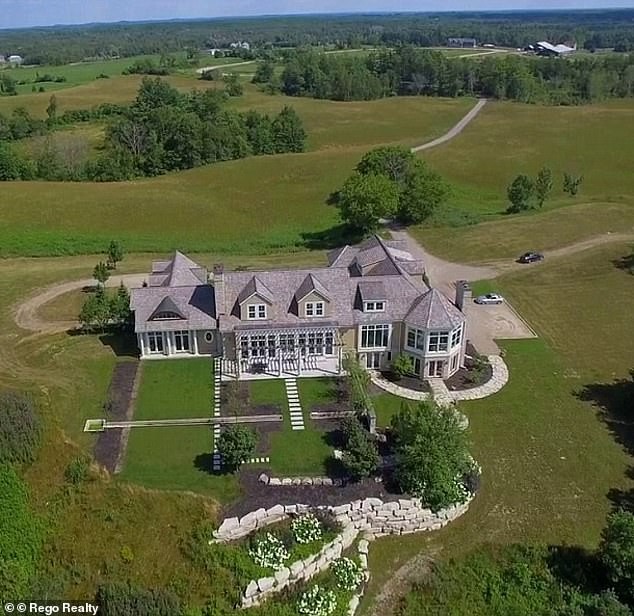 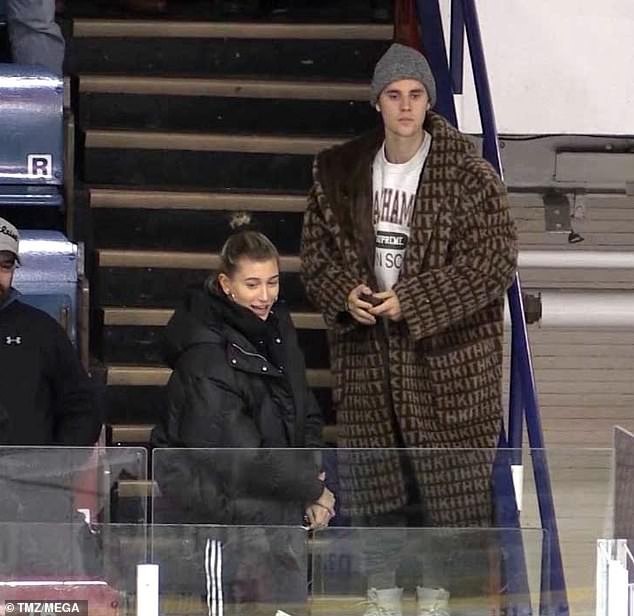