The first Yeezy sneakers ever worn in public by billionaire rapper, Kanye West are going on sale for over $1 million, which could make it the world’s most expensive sneakers.

The Nike Air Yeezy 1 Prototypes, which Kanye debuted at the 50th Annual Grammy Awards in 2008, will be the most expensive sneakers ever sold, according to Sotheby’s auction house, which is organizing the sale.

In a press release, Sotheby’s described the footwear as “one of the most prized and sought-after sneakers in existence,” and said the shoes will be offered via private sale after going on display in Hong Kong later this month. 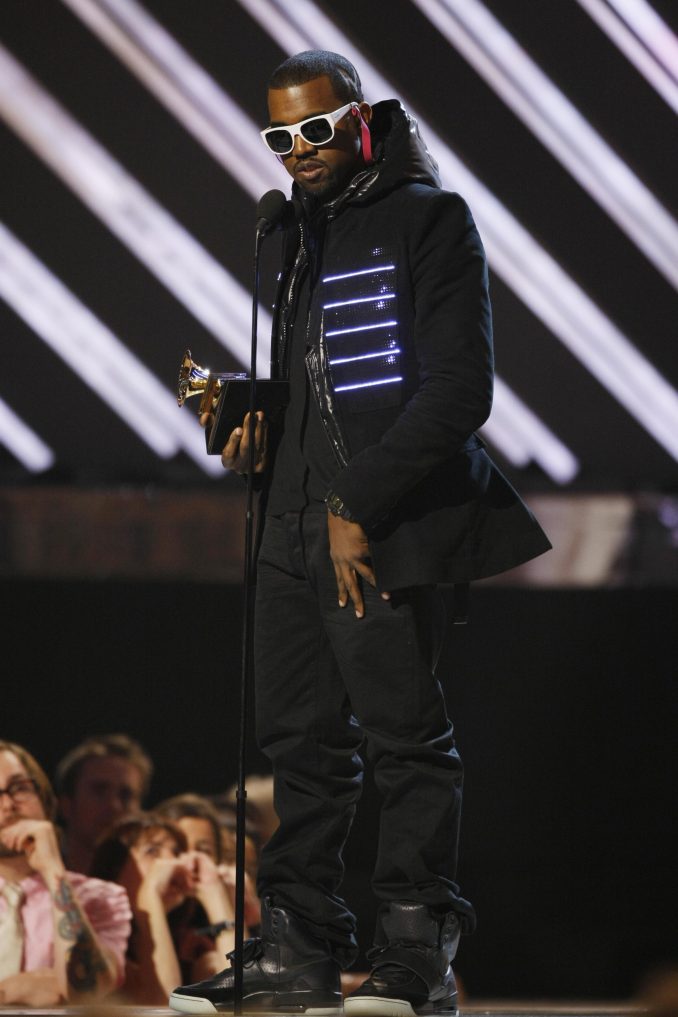 Sotheby’s did not reveal an exact asking price, though it said it has valued the item “in excess of $1 million.”

Put on the market by sneaker collector Ryan Cheng, the prototype Yeezys come in a size 12, which is Kanye West’s shoe size. 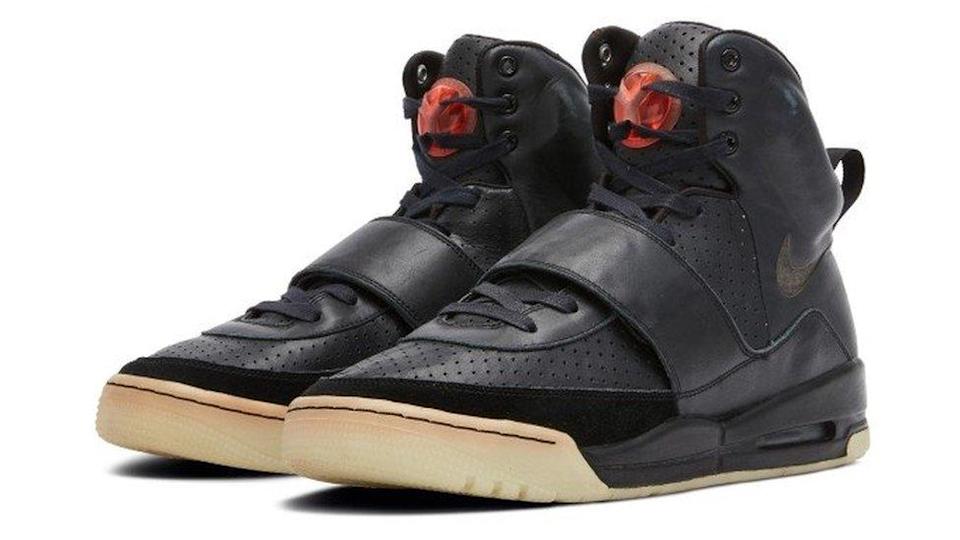 According to Brahm Wachter, Sotheby’s head of streetwear and modern collectables, the valuation derives from the brand’s cultural impact.

“This pair is critical to the development of the Yeezy franchise, which has become one of the most important sneaker and lifestyle brands in history,” he said.

The shoe design debuted by Kanye at the Grammys was never released on the market. But in 2017, a pair did appear for sale on collectible sneaker retailer Flight Club, where they sold for $100,000.

The prototype sneakers are a relic of a creative partnership that no longer exists, with Yeezy transferring its operational empire from Nike to Adidas in 2013.

Kanye’s Yeezy brand with Adidas is now worth over $3billion. 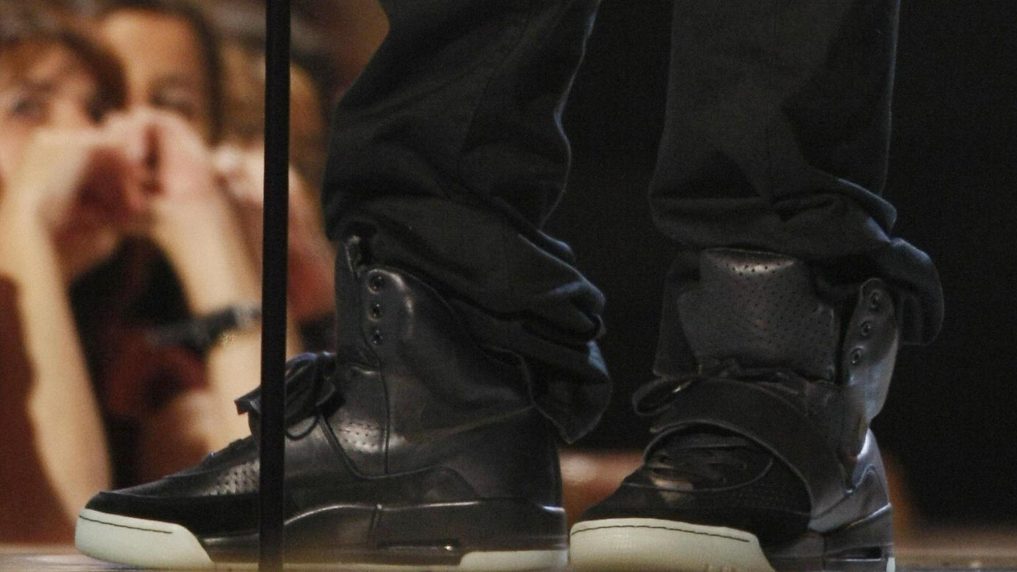 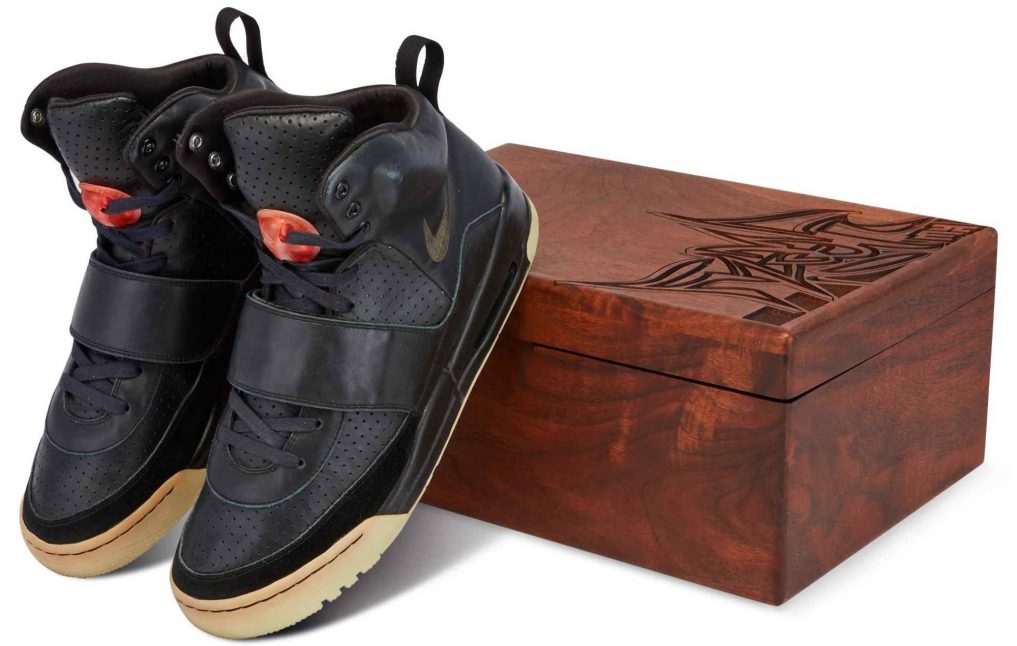 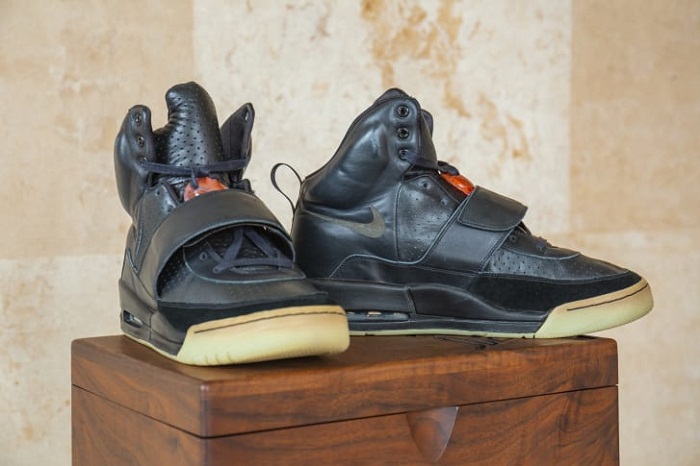