Bolaji Basia, who is a friend to the music icon, a businessman and show promoter,  shared photos of the singer at the hospital on social media, wrote;

Hmmm. When he sang bobo nogo die unless to ba darugbo, it was like fun…

Minor surgery though but I still give thanks to almighty God for the success. 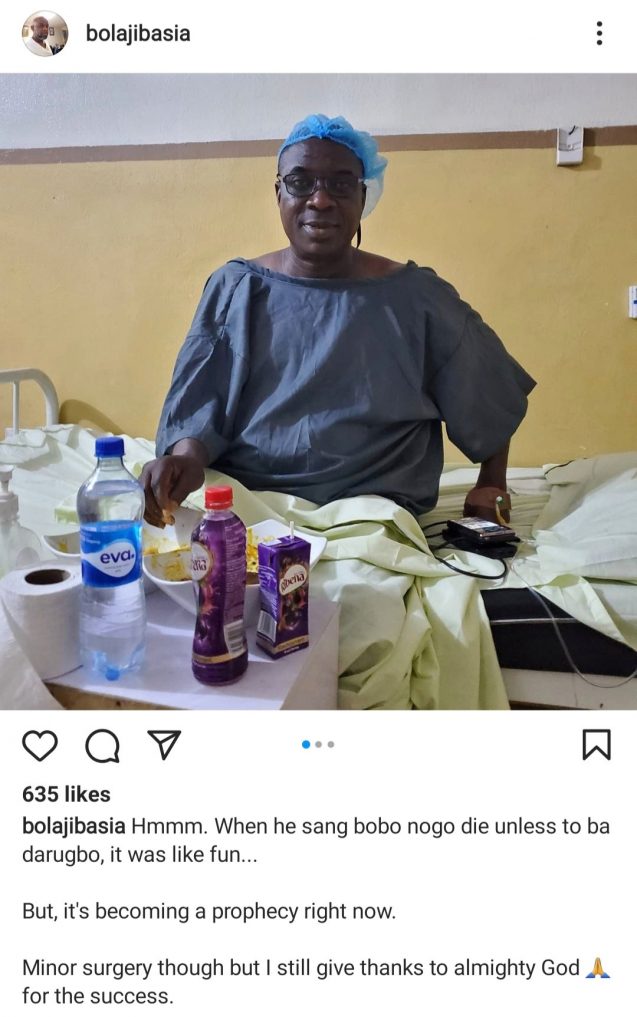 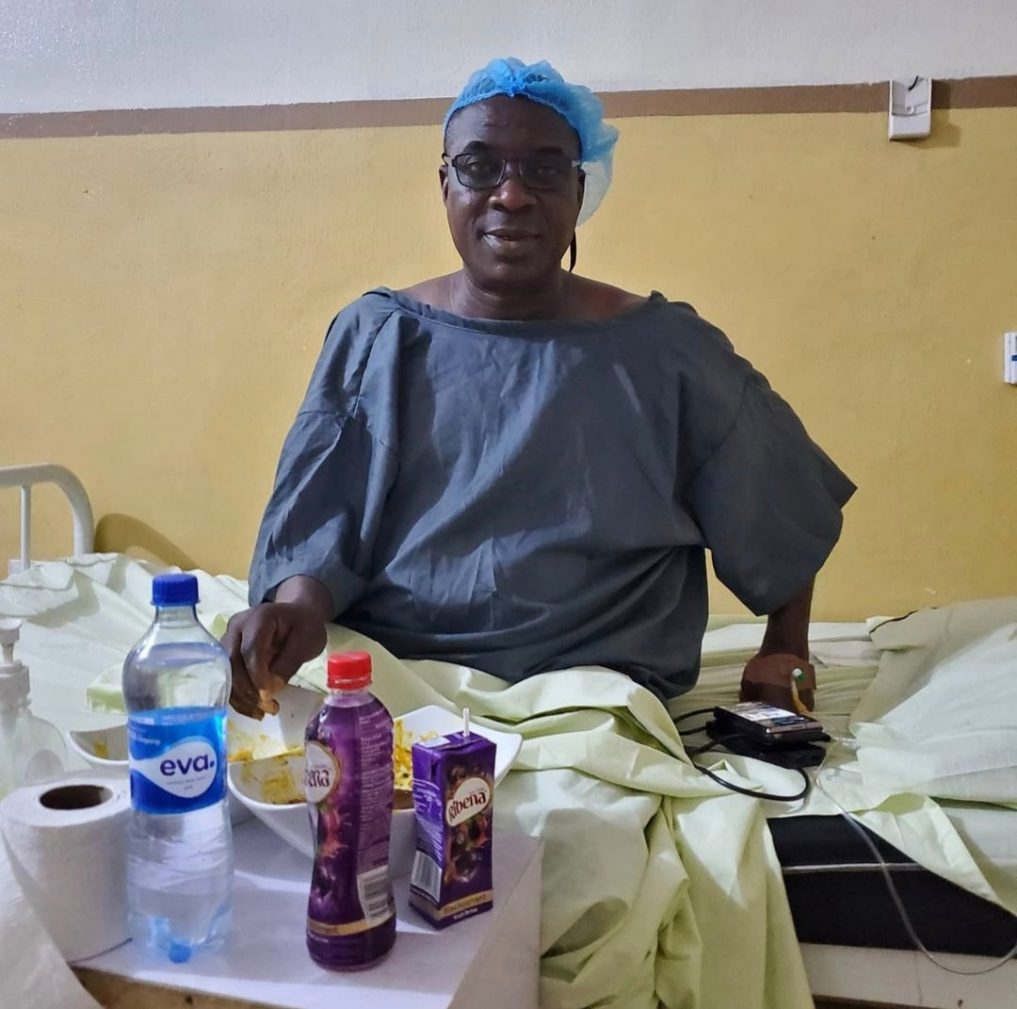 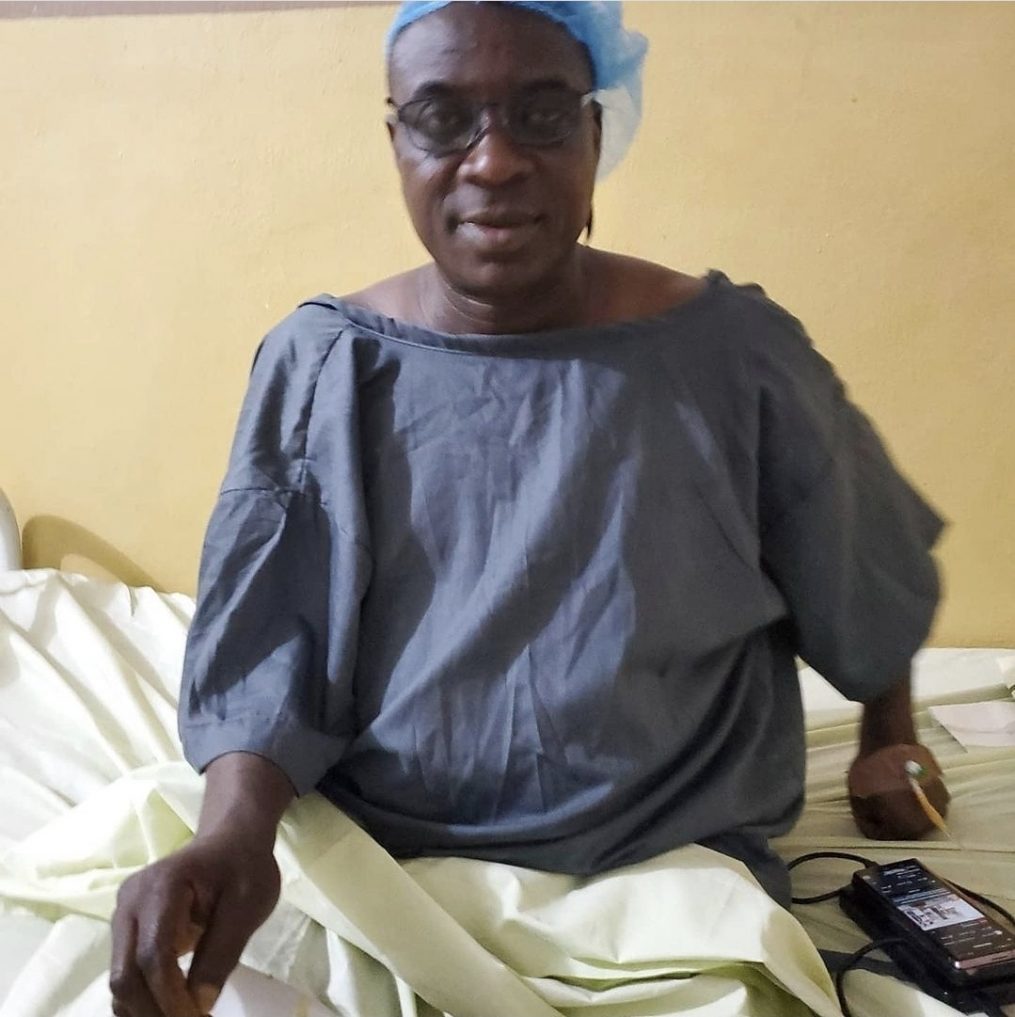 K1 and others attended Basia’s birthday celebration on June 25.

The music star has had a few surgical operations in 15 years, some undisclosed. In August 2019, he went through a procedure after severe pain in the throat.

K1 was then treated at Trillium Health Centre, Mississauga, West of Toronto, in Canada.

In June 2018, he left Nigeria for another medical trip in Canada reportedly for respiratory complications.