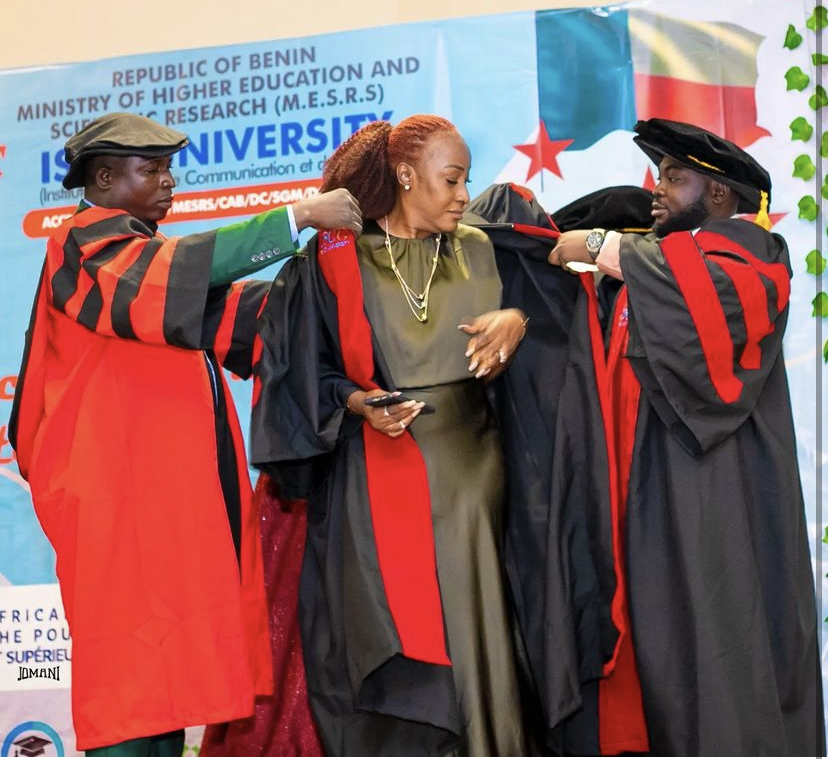 On Monday, August 29, actress Ireti Doyle, 55, who received a doctorate in arts and culture, announced the good news in an Instagram post where she shared images of herself and other attendees from the ceremony.

Ireti acknowledged that she has a reasonable expectation of success but did not anticipate this kind of recognition. She penned:

“I have envisaged many things for myself… and having put, and still putting in the work, I have a healthy expectation of receiving “accolades”. But at no point did I see THIS coming… Mommy would have been mighty proud!!*Dr. Doyle has a nice ring to it!”

Fellow actor Bob Manuel also got a doctorate alongside Ireti.

Ireti also posted a photo of herself and Bob holding their certificates at the event. She captioned the photo.

“Congratulations also to my senior colleague [email protected] Incidentally, he mentioned that “Living In Bondage”, the movie that redefined and birthed the Nollywood we now have; was 30 years old to the day…We’ve come a mighty long way.”

In the post’s comment section, other celebrities like Joke Silva, Beverly Naya, Monalisa Chinda, and Lota Chukwu offered their congratulations.

Ireti graduated from the University of Jos with a degree in Theatre Arts.

Here are some photos below: 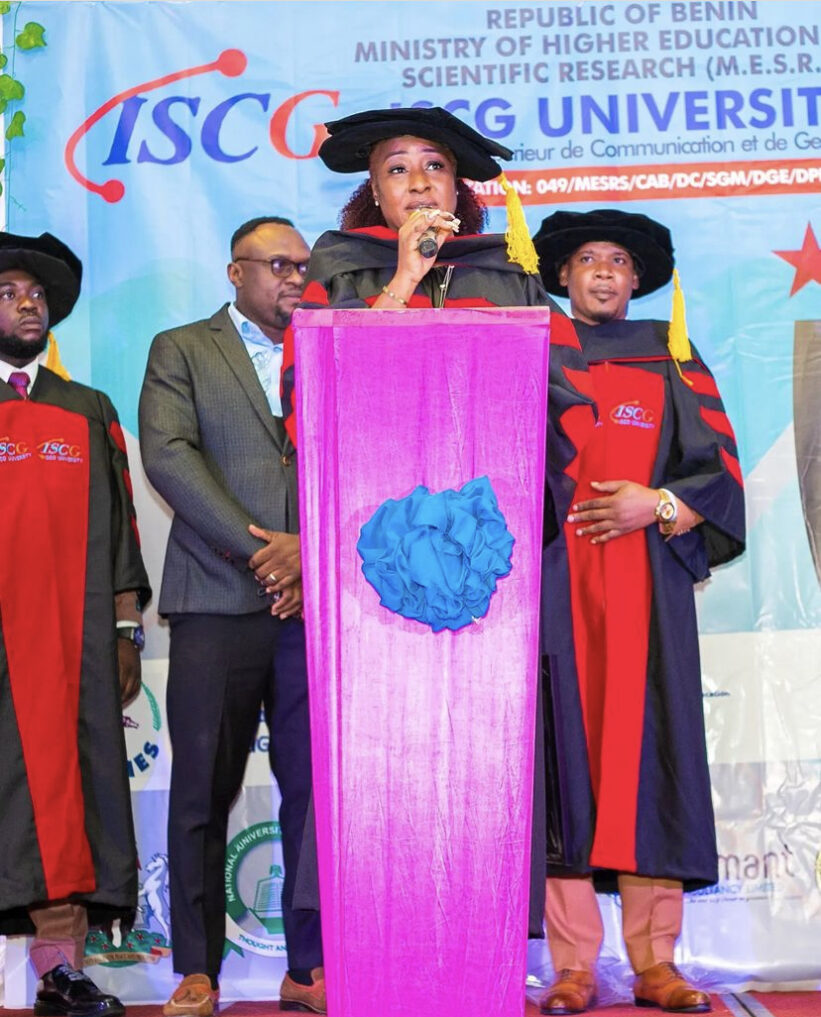 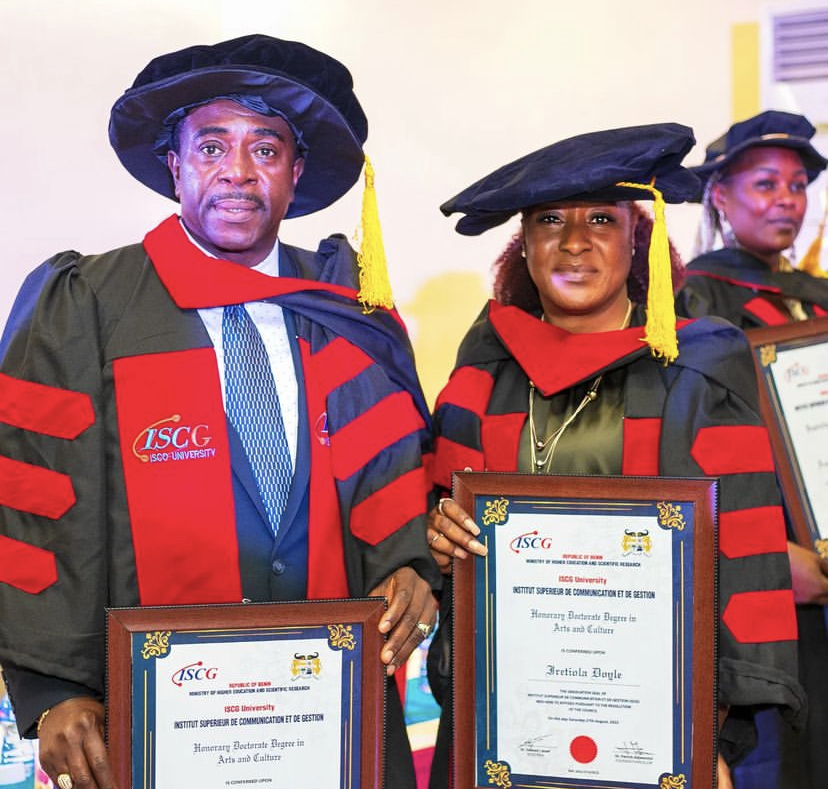 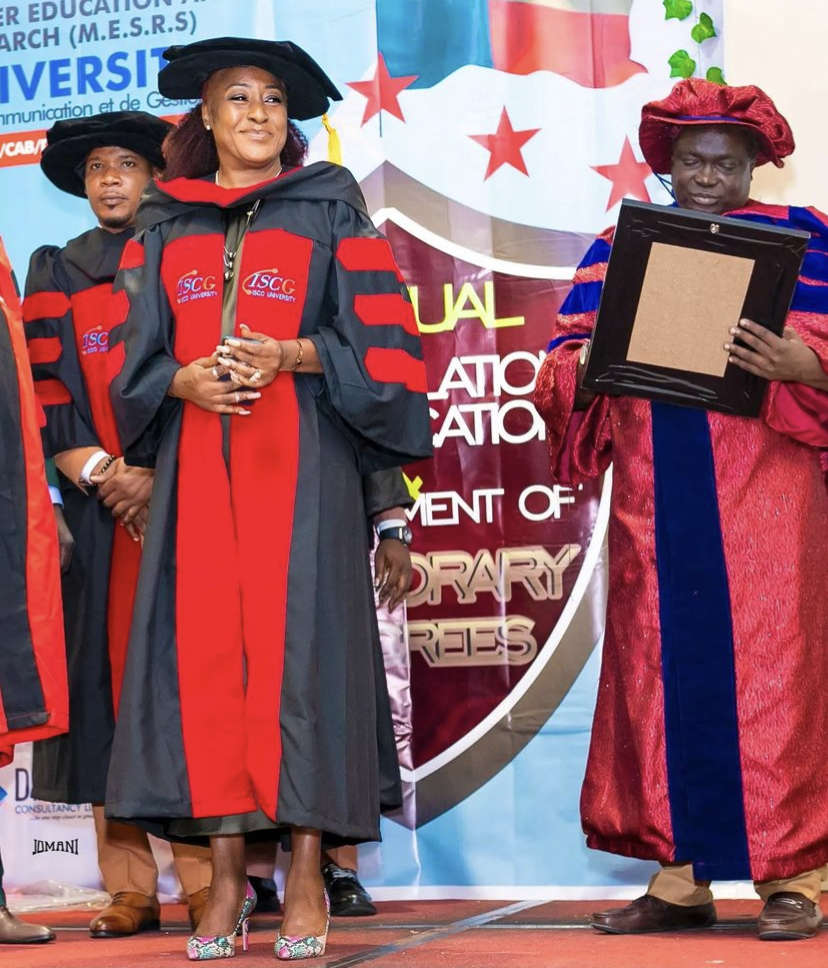 Lizzo claps back at Aries Spears while accepting VMAs award