Last week, we informed you fo the premier of much anticipated Nollywood movie ‘The Eve’ which was billed to hold on March 24, 2018, at the Day Dream Pool Club, Landmark Towers, Lagos, and was attended by the cast and crew. Other celebrities who attended include Mimi Onalaja, Emmanuel Ikubuese, Shaffy Bello, Ayoola, Etinosa, Pastor Wale Adefarasin, Tope Oshin, Femi Odugbemi, Mahmood Ali-Balogun, Yeni Kuti, Kiki Omeili, Ade Laoye among others.

Set in Lagos, The Eve tells the story of a planned wedding that doesn’t happen, and another that happens by accident.

The Eve is produced by Hauwa Allahbura and directed by Tosin Igho. 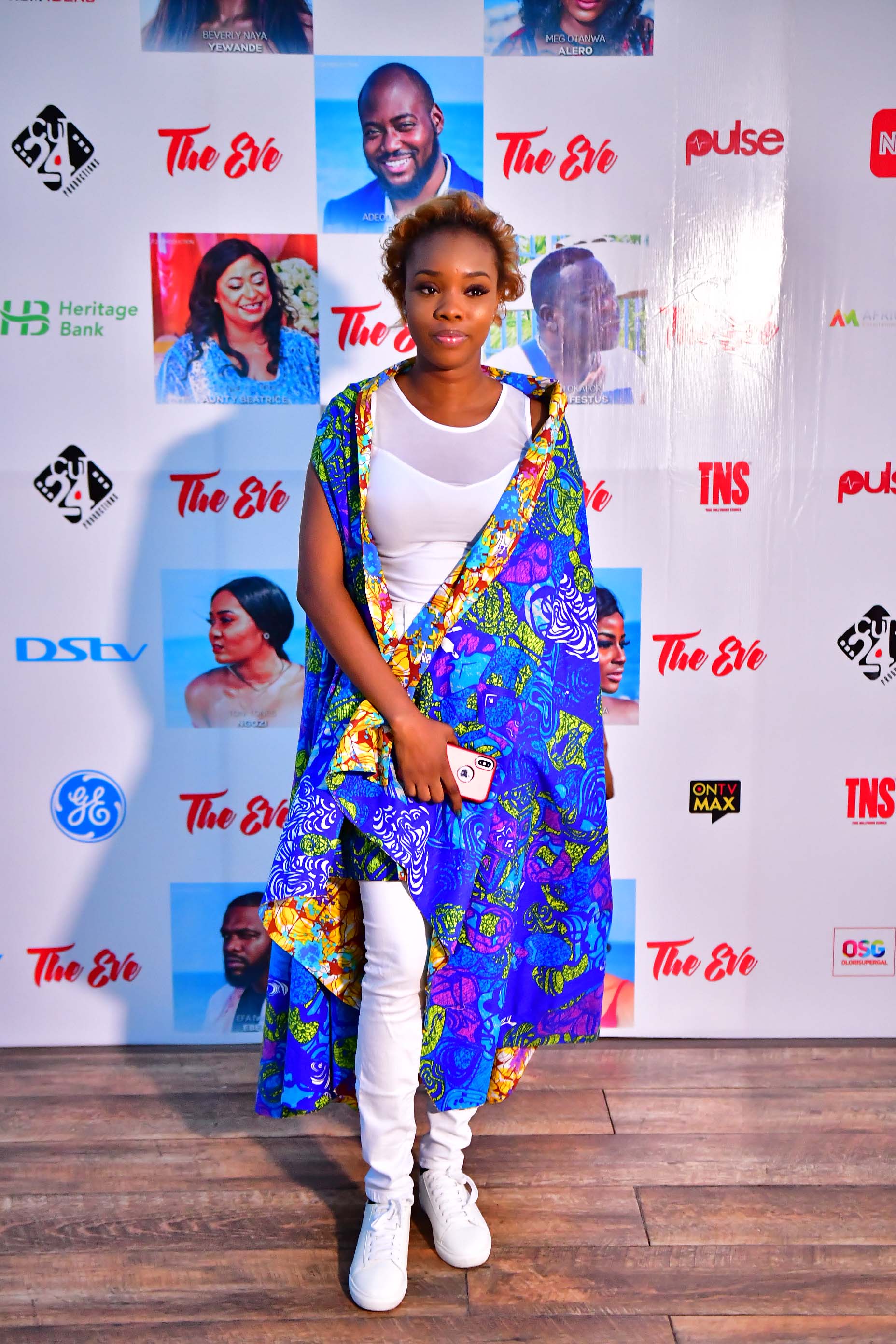 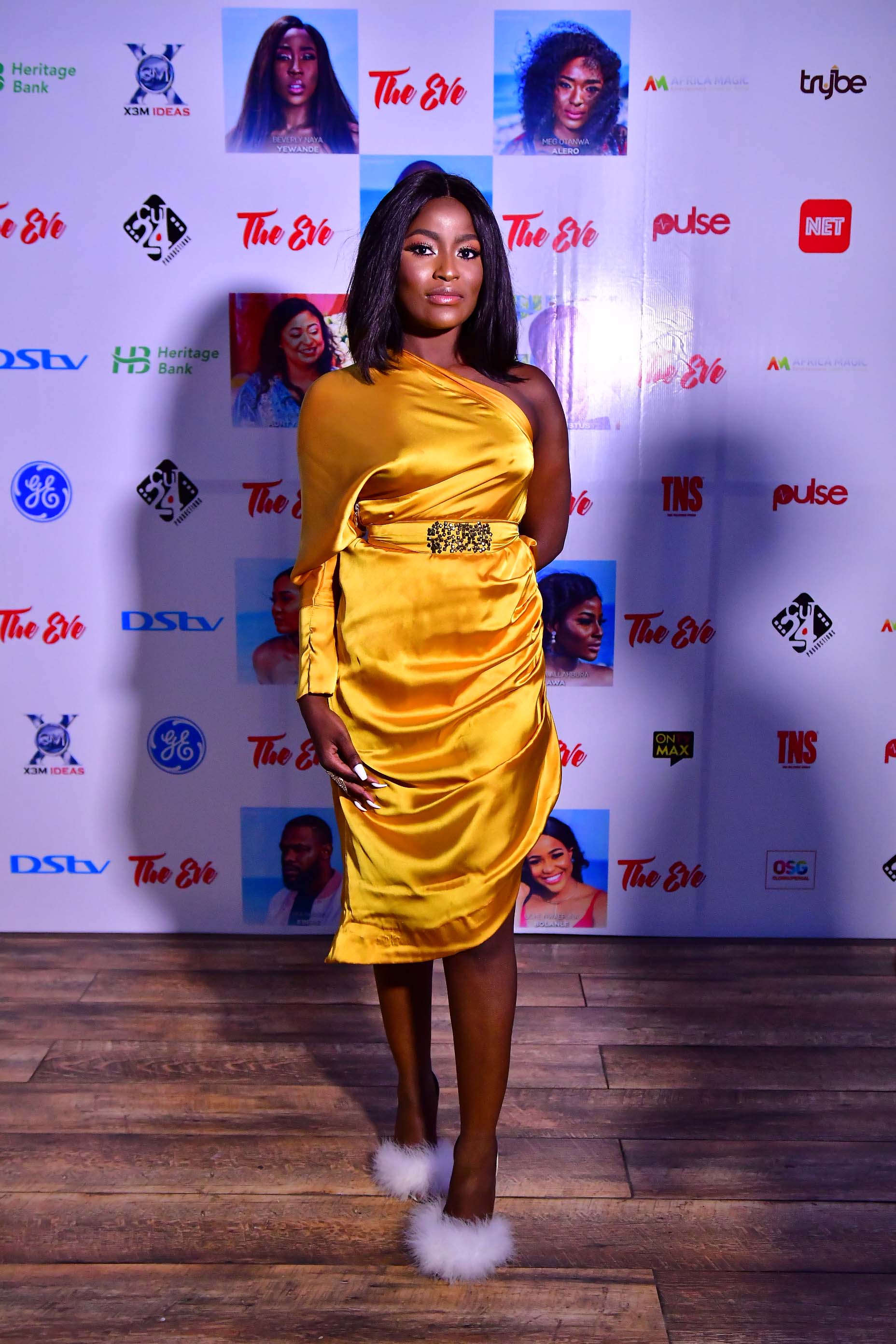 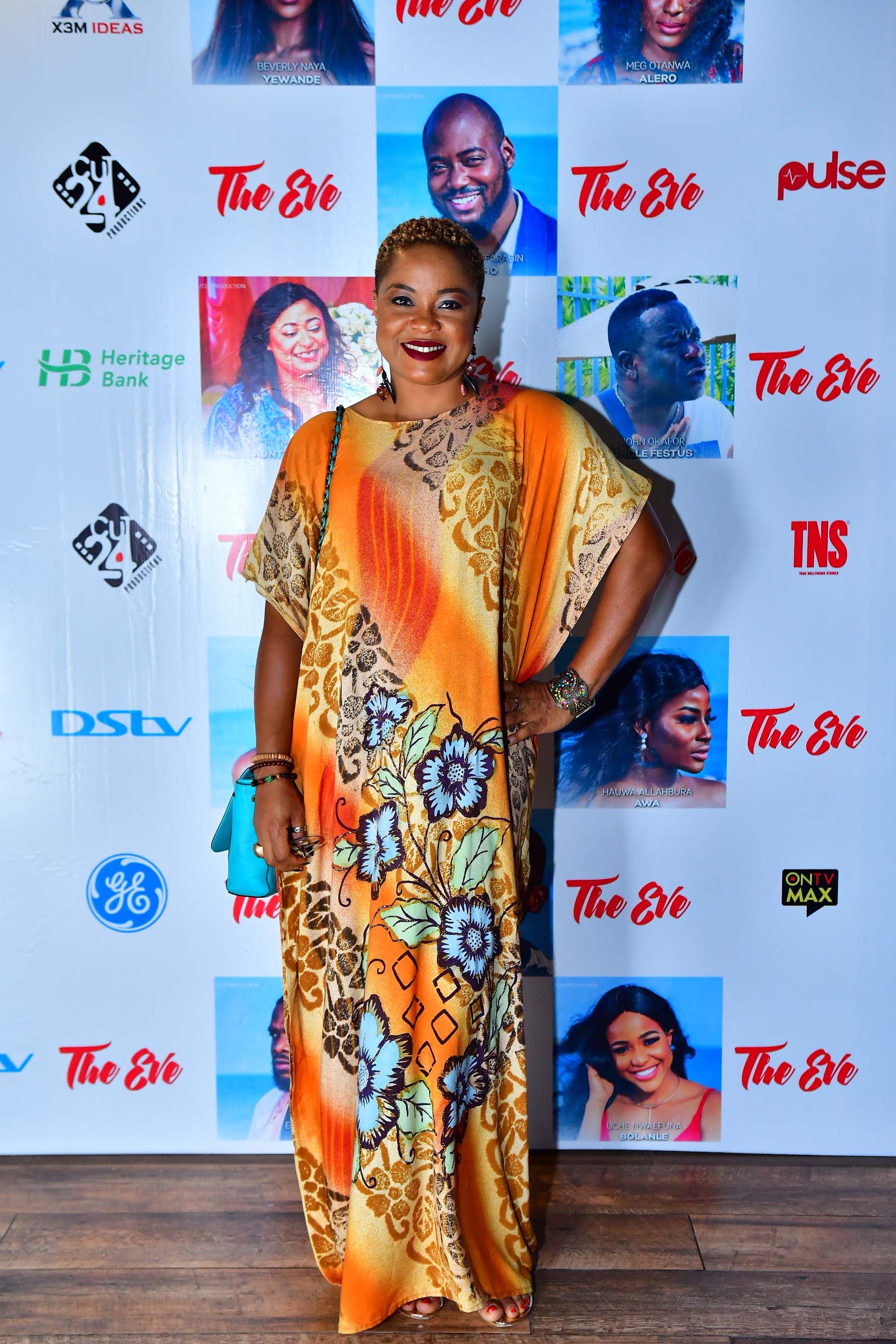 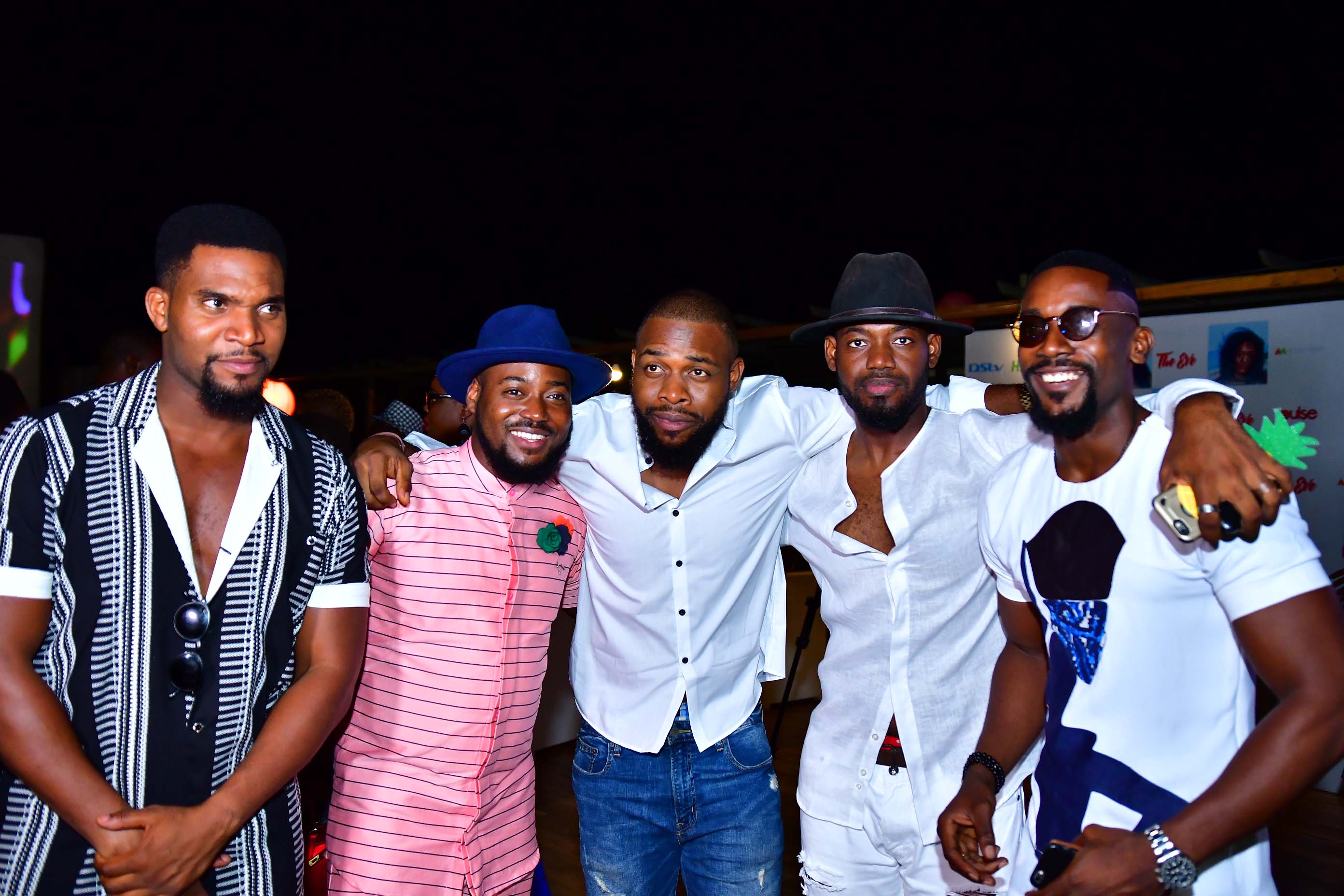 The men of the Eve movie 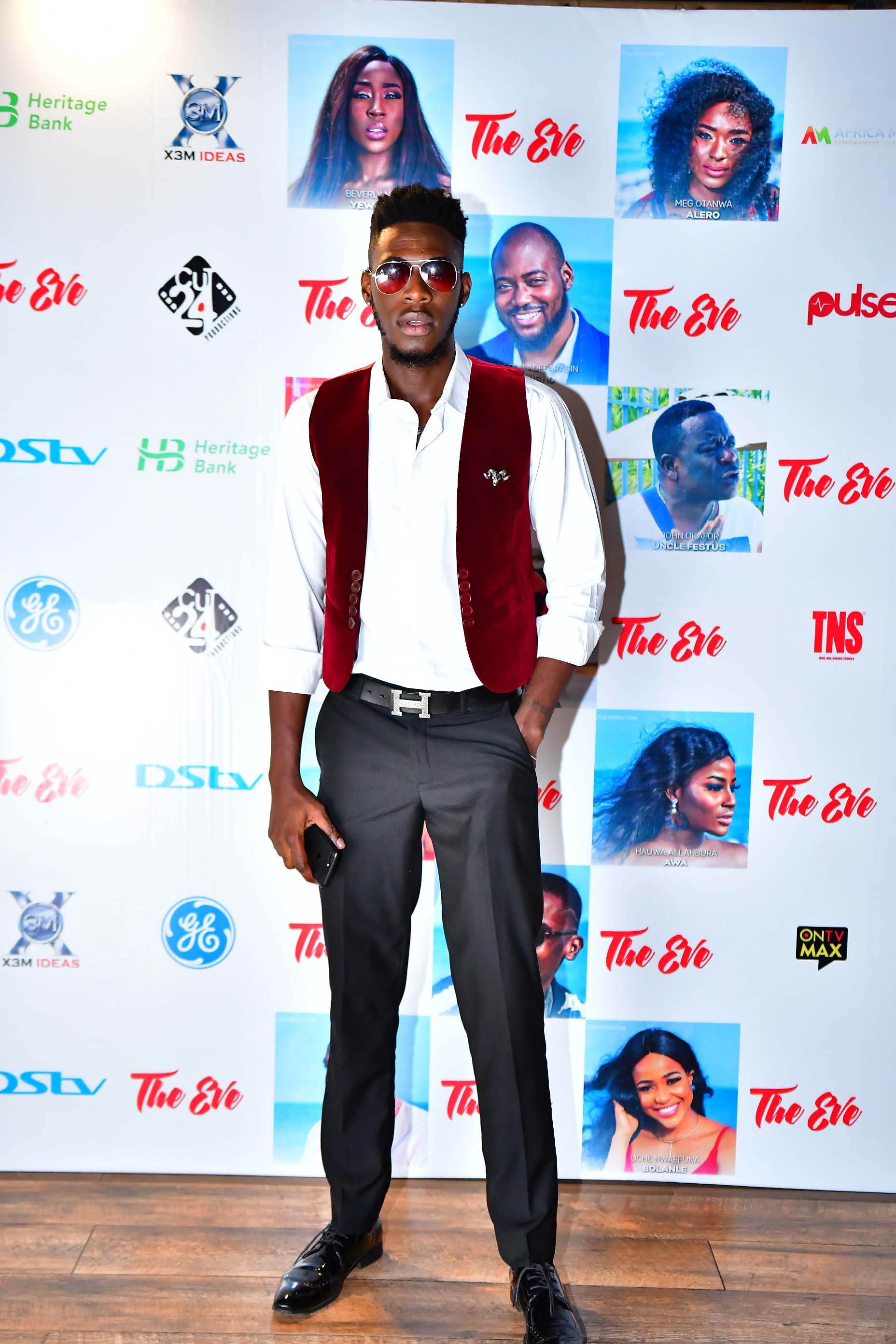 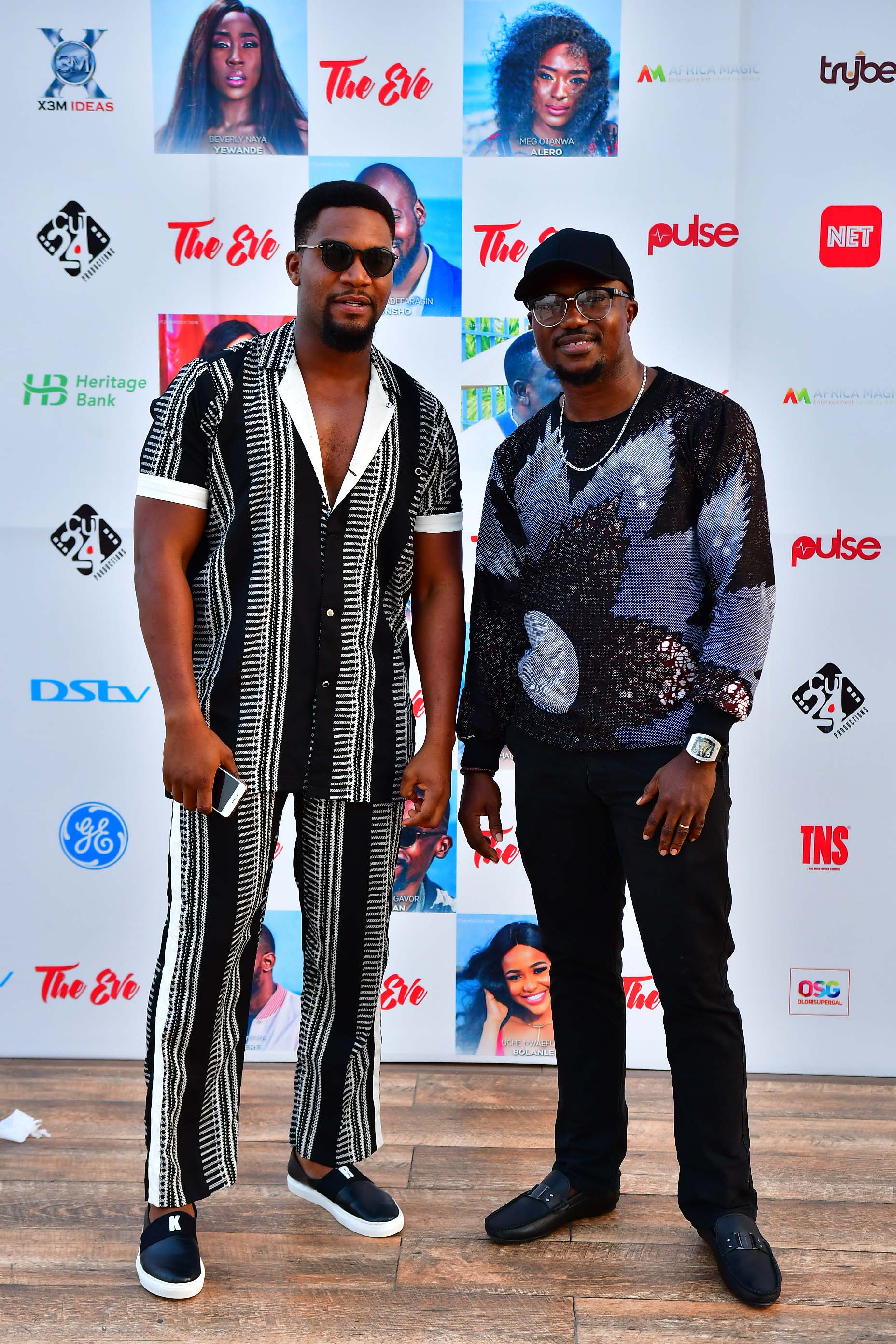 Kunle Remi and a guest 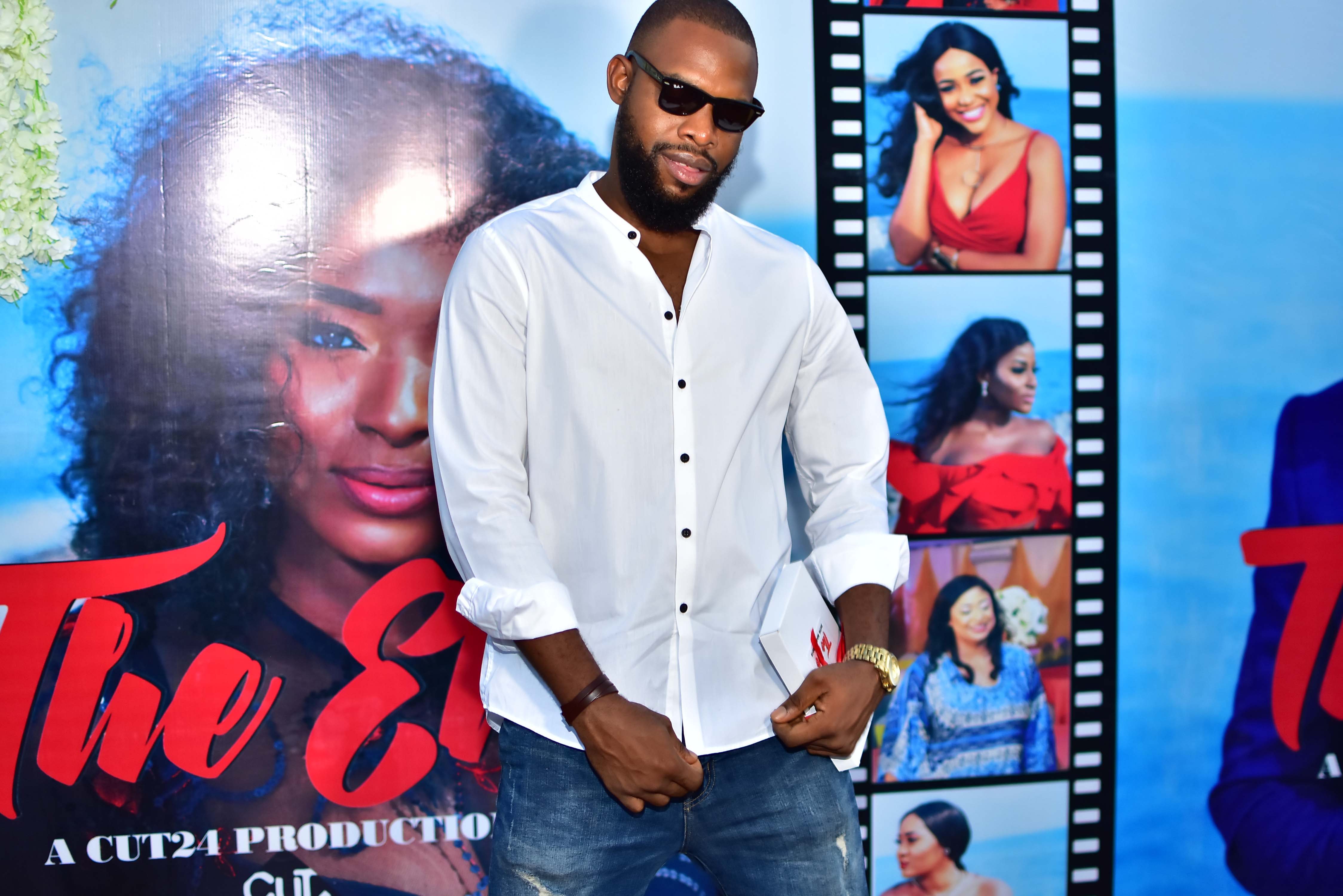 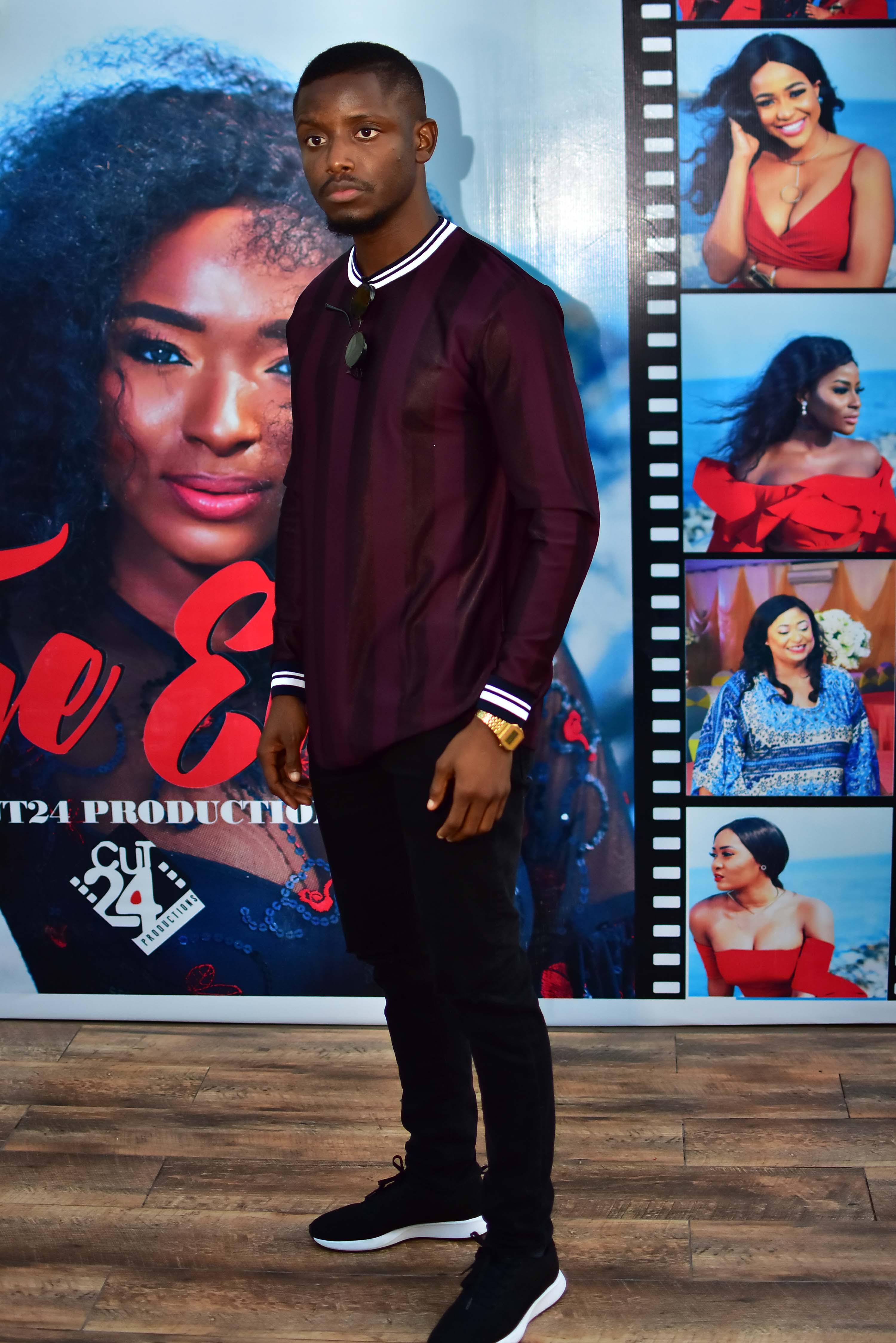 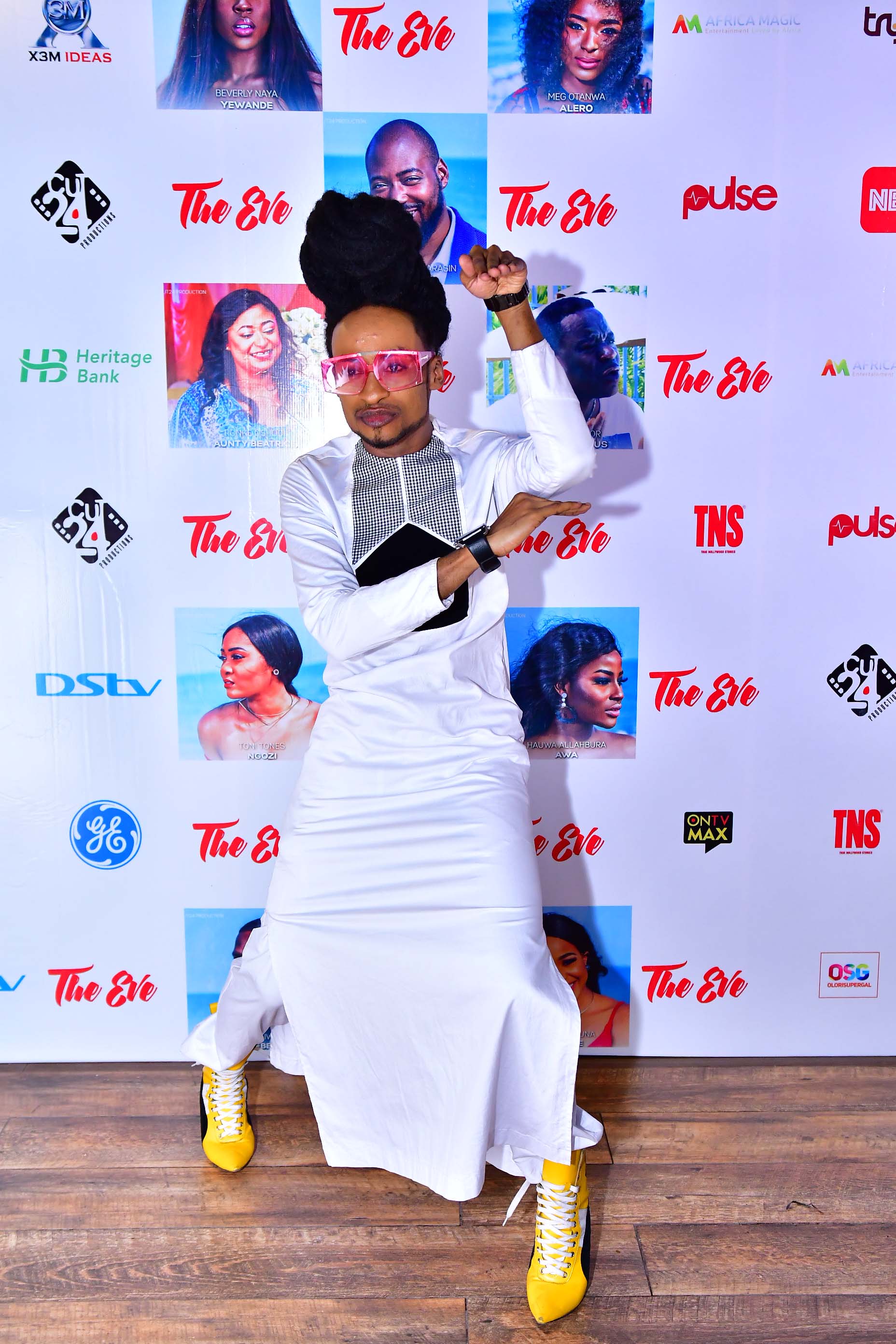 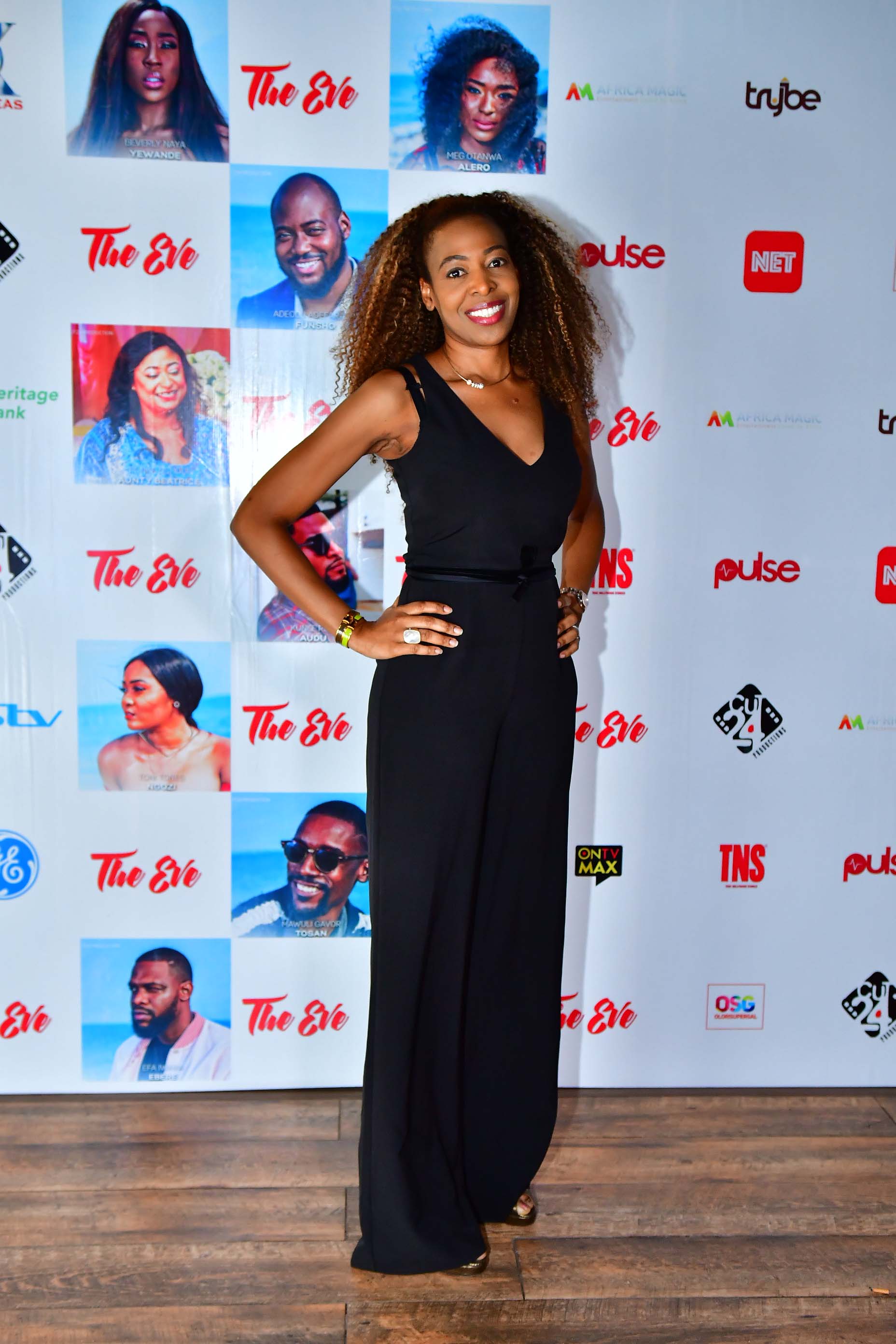 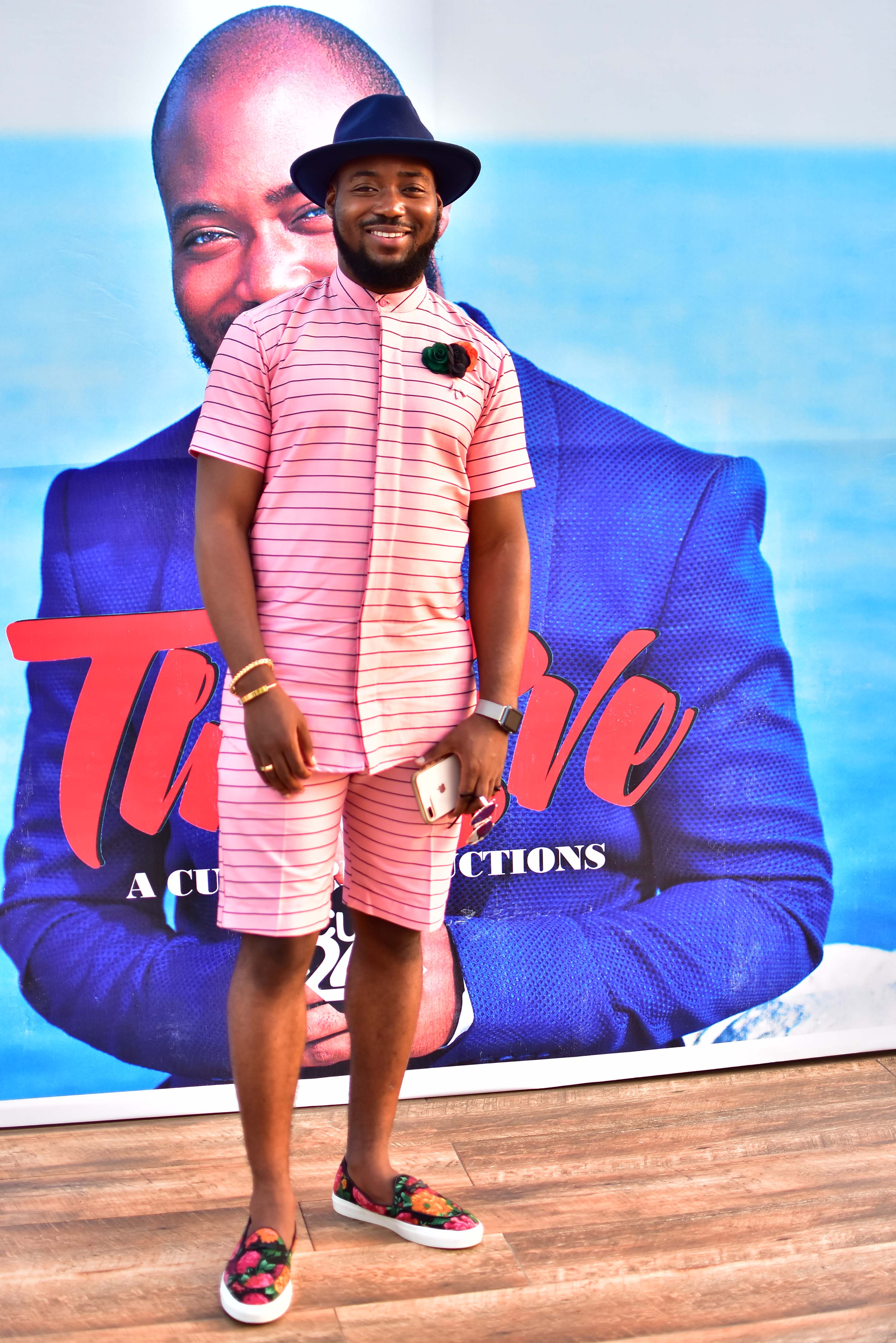 Look of the Day – The Black elegance