Fans of music star, David Adeleke, popularly known as Davido have trooped to social media platforms following the news that the singer has finally taken delivery of his much-anticipated 2021 Rolls Royce Cullinan. 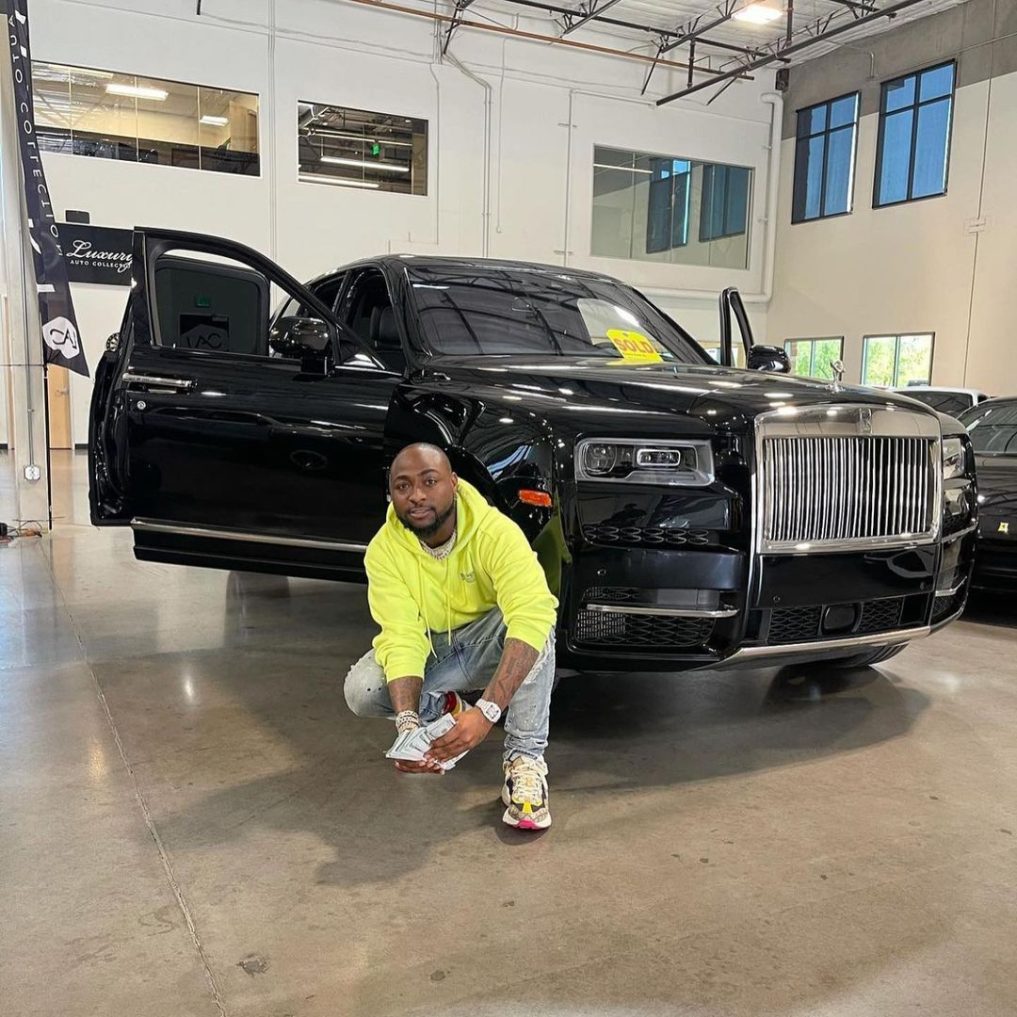 Glamsquad Magazine recalls that in May 2021, the 30 BG musician stirred massive reactions on social media after sharing pictures of the car that cost him over N200 million.

The self-acclaimed billionaire singer bought the car from an automobile dealership in the US and disclosed plans to ship it all the way to Nigeria much later.

Glamsquad Magazine reports that the Fall crooner had asked friends to donate for the cause, however, he ended up donating the 201million donation to orphanages across Nigeria including addition of 49million making it a total of 250m.

According to a recent online post by his lawyer, Bobo Ajudua, the musician has taken delivery of the luxurious ride, which is parked beside several automobiles at the artist’s residence in Lagos.

His lawyer announced the good news on his Instastory on Thursday, with a snapshot of the luxurious ride:

“This December get as e be.”

king_jozef said: “Where those people weh been dey say Baba dey beg for money to clear him rolls Royce.”

robbylaw_ said: “OBO ways. Without touching any of the 200 million contributed. Abeg where those OBO fans. Gather here.”

noddy_wonda said: “Bad belle go say he still use the donation money do the shipping …” 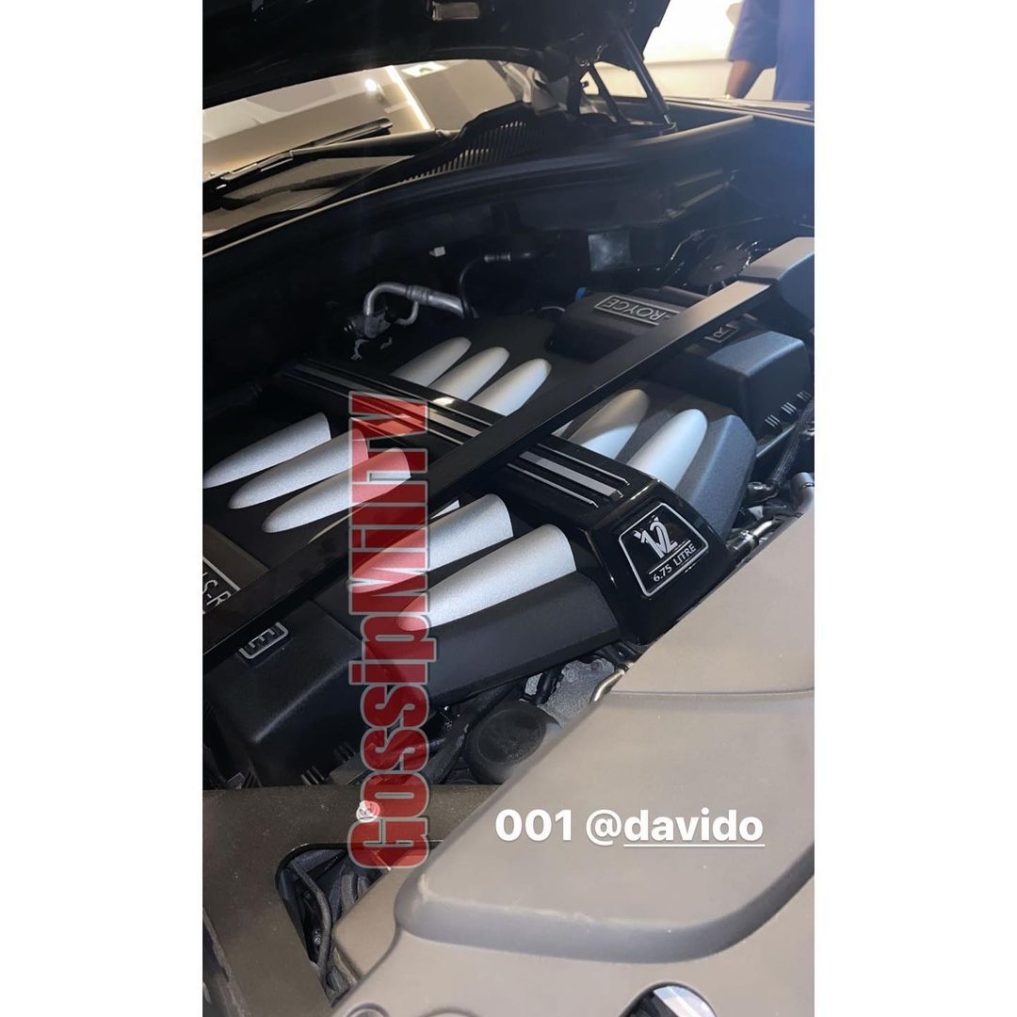 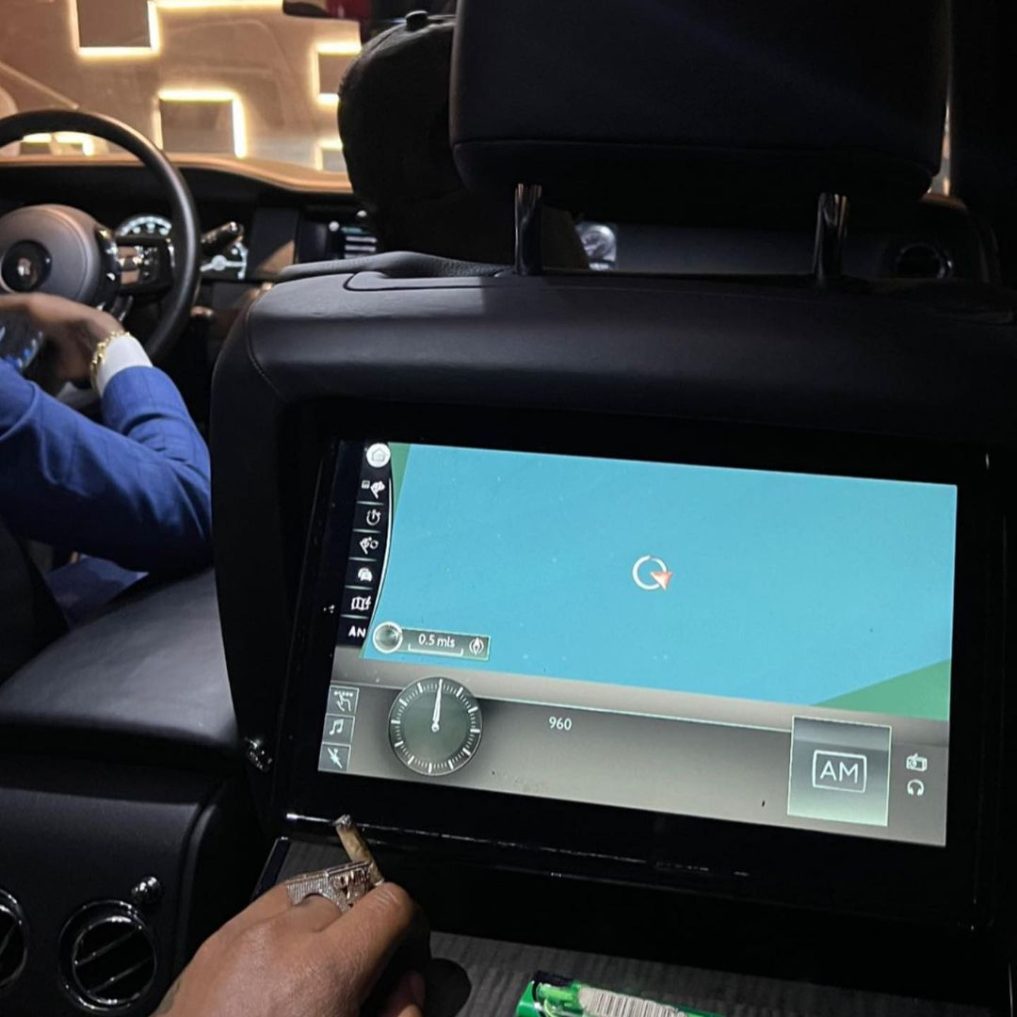 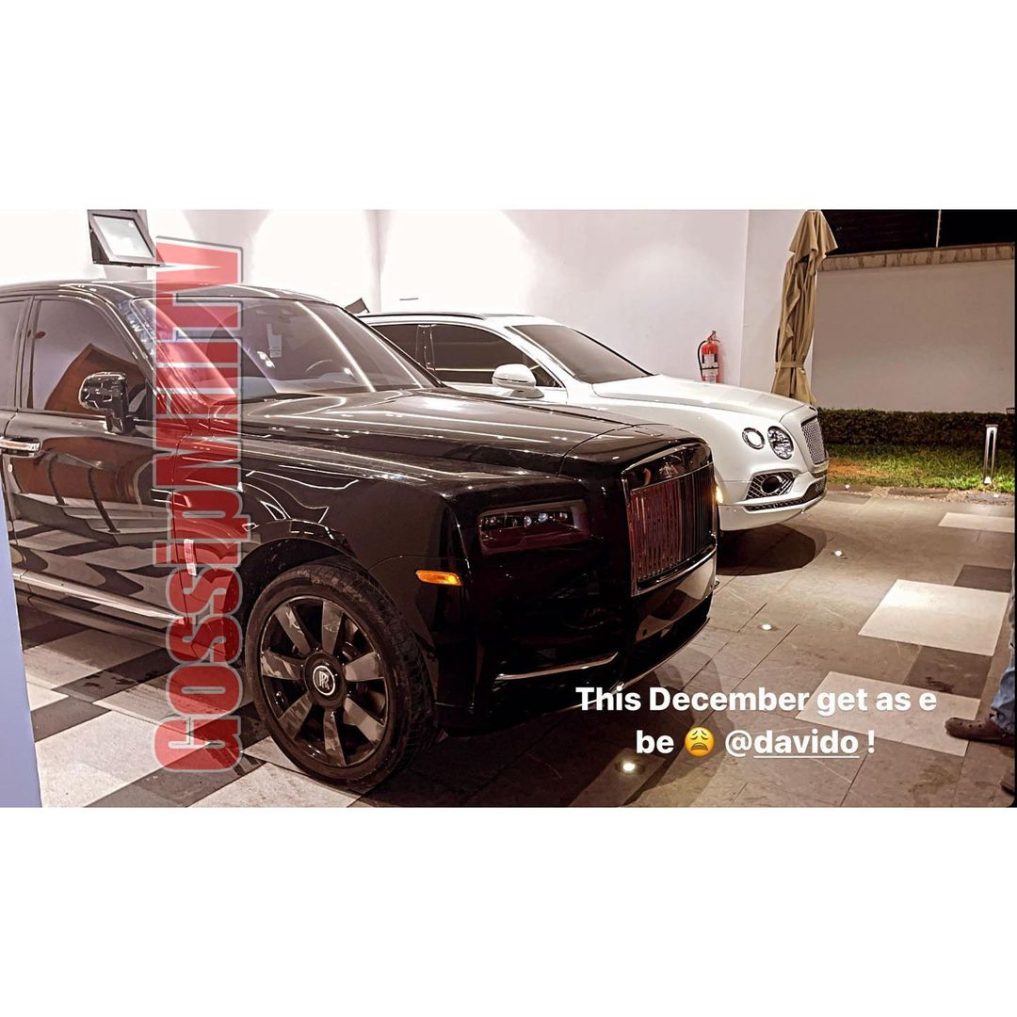 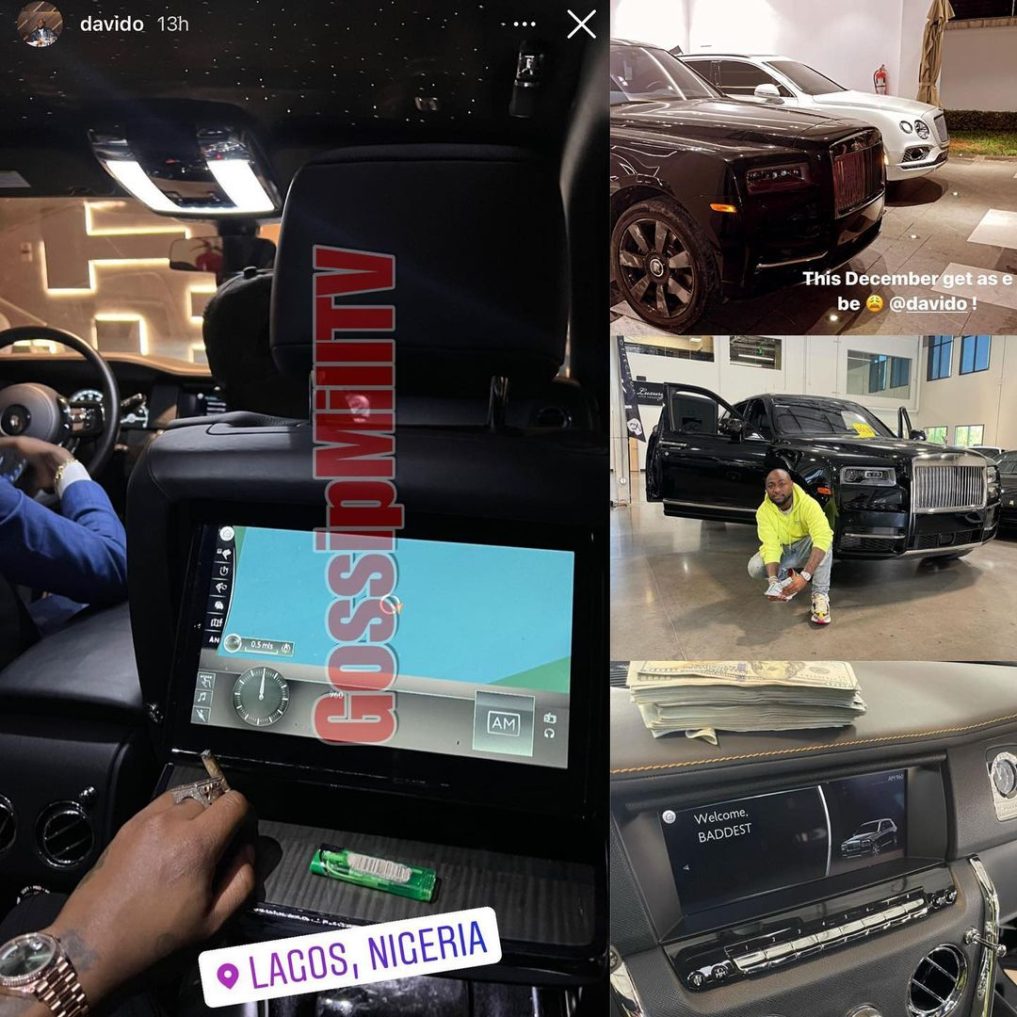 "Am happy To Be A Mother" Funke Akindele Says