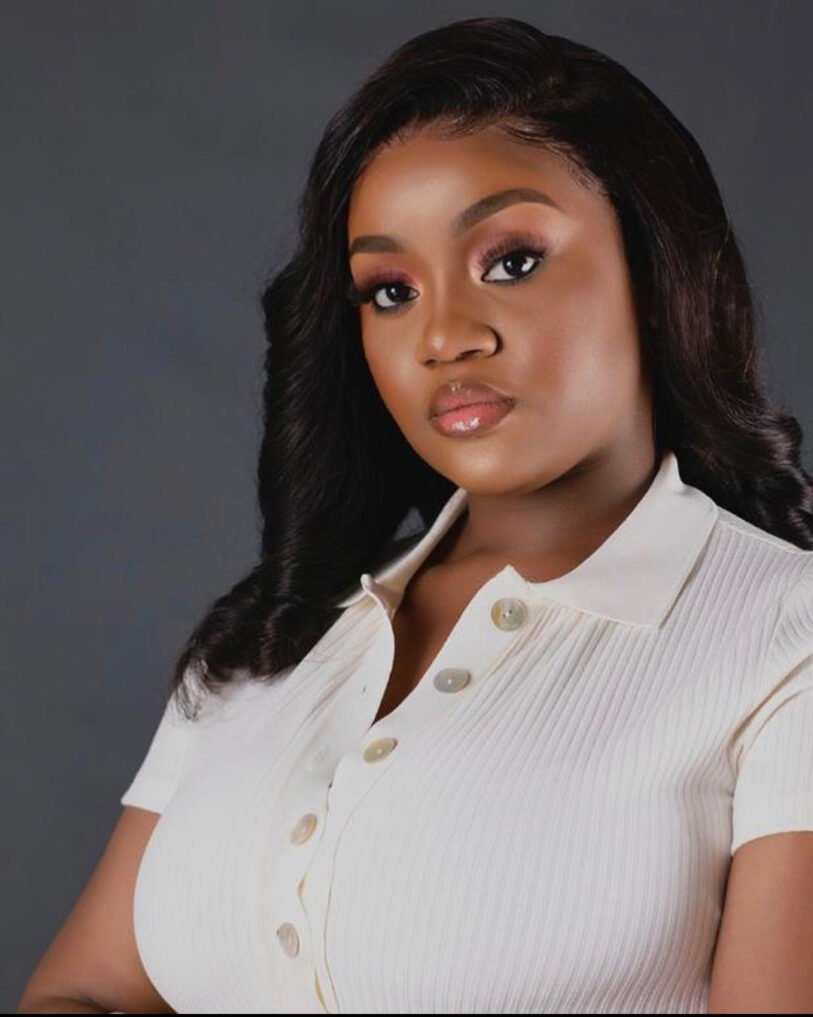 Controversial blogger, Gistlover disclosed that the traditional wedding of the couple took place in Davido’s father’s house and had few family friends in attendance with no cameras allowed. Read here

Confirming the news of her marriage to Davido, Chioma was spotted with her wedding band during the inaugural festivities on Monday, 28th November after Ademola Adeleke was sworn in as Governor on Sunday, 27th November. 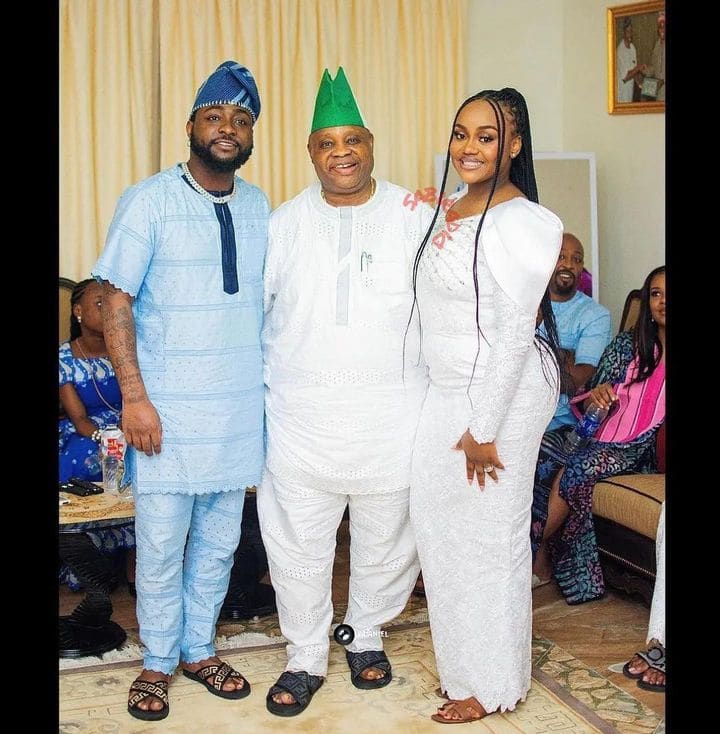 It was the first time Chioma stepped out after losing her son, Ifeanyi Adeleke. Meanwhile, Davido was also spotted at the inauguration wearing his wedding band also with all shades of smiles.

This has sent joy to the heart of Netizens, as they flooded social media with heartwarming captions for the couple.

Glamsquad recalls that Davido had vowed to marry Chioma in 2023, however, after the tragedy happened, the singer speedily wedded her.

See pictures from the Inauguration of Governor Ademola Adeleke below: 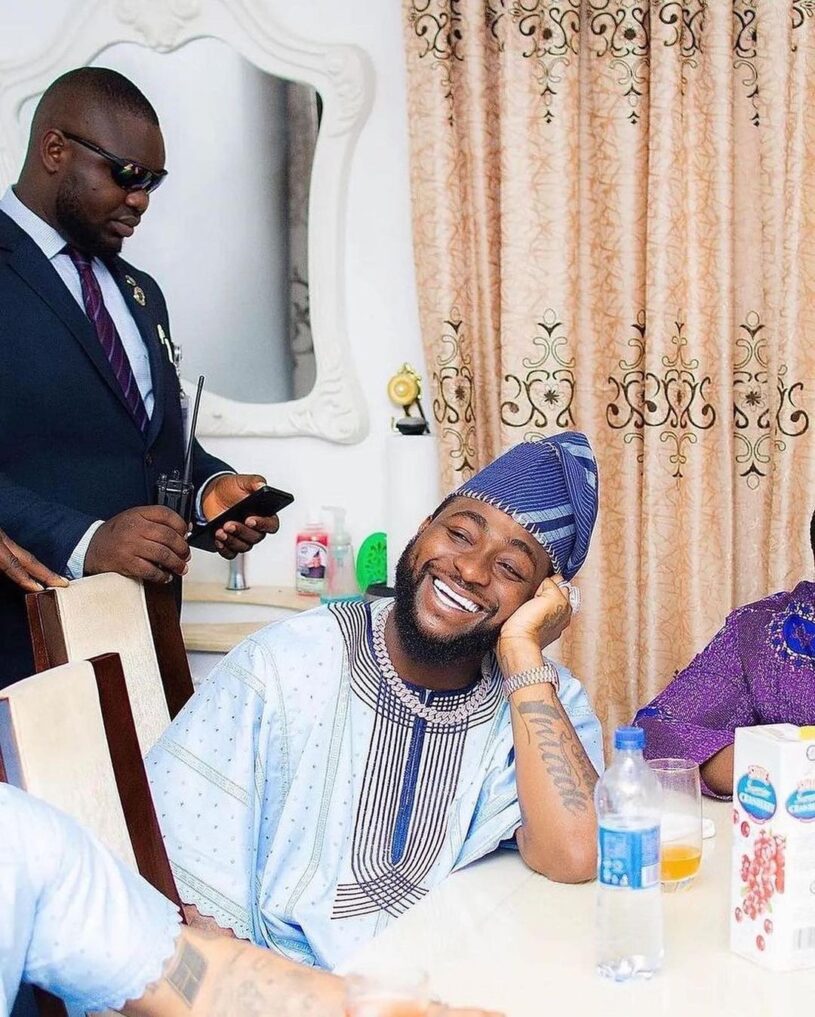 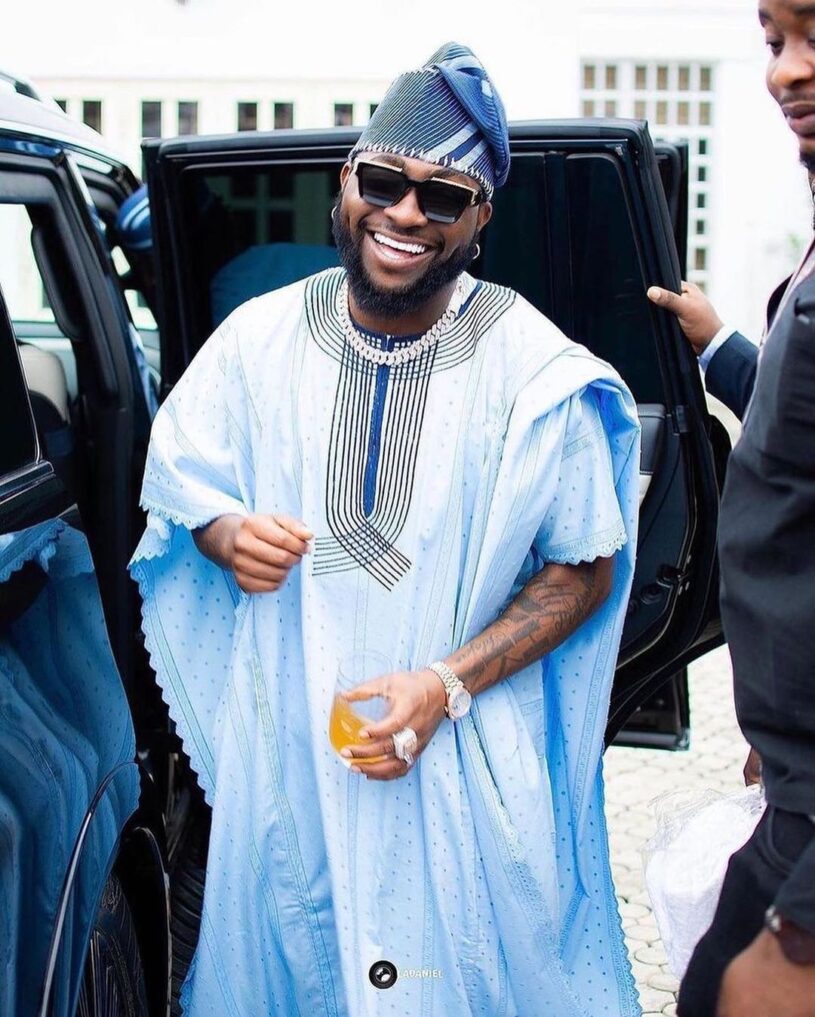 I have been single for too long - Wizkid declares himself single, hunts for love