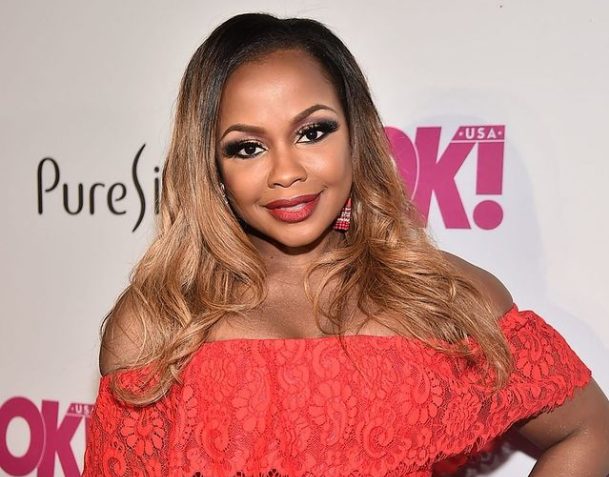 Phaedra Parks has revealed that it “would not be a responsible decision” for her to return to The Real Housewives of Atlanta, RHOA.

When she was questioned about whether she would ever return to the show by HollywoodLife, Phaedra said: “The Housewives is an awesome platform but it comes with its issues and so to be a great parent and to be a responsible parent, I think that that would not be a responsible decision”

Read Also: The Real Housewives of New York City is “on pause”

“I would rather have Phaedra over Kandi” a fan of the show took to Instagram to write.

Another fan of the show commented, “If she never done the kandi stuff she probably would still be on till this day”

One Criage Powe commented, “The fandom disturbs me with their desire to have Phaedra back. She didn’t lie on Kandi and say she wanted to steal or flirt with someone’s husband. She straight up said Kandi, her friend of many years, wanted to drug and rape Porsha. That’s unforgivable. And to think she would’ve been offered a contract for S10, if none of the cast hadn’t wanted to film with her.”

Another fan of the show commented, “Girl you just taped season two in the Berkshires for the Ultimate Housewives show. Just say they don’t want you back in this platform. Those lies you told on your cast mate sealed your fate in the show.”

The Real Housewives of New York City is “on pause”