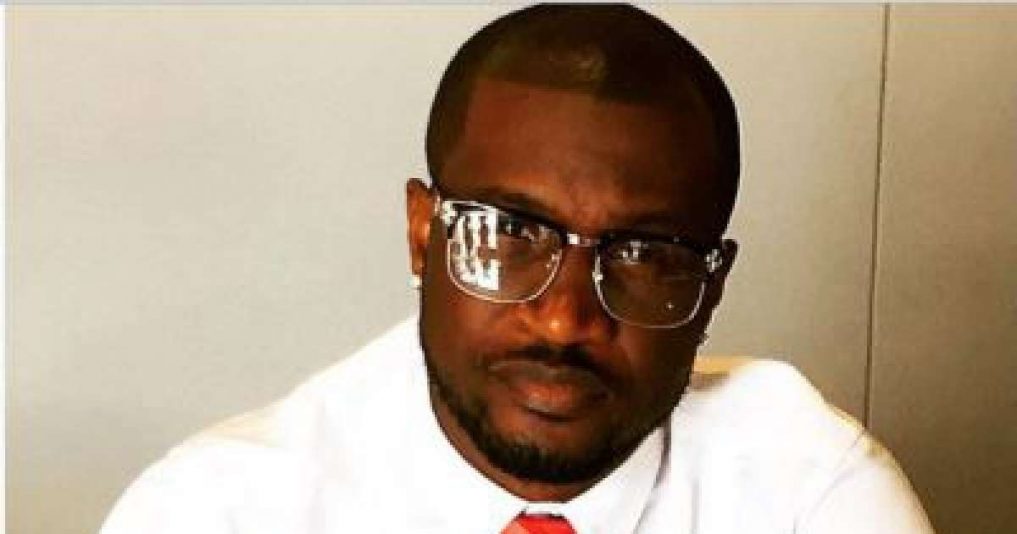 Peter Okoye, one of the brothers of Nigerian favorite twins, Psquare has sustain injury.

According the video which has gone viral on online the star is seen laying down helplessly.

Although details of what happened is still sketchy but it is said that he has been to the hospital and injected as seen in the video.

It will be recalled that the star and his twin went to perform in Liberia at the opening of the Liberia bicentennial celebration to mark the arrival of the first free black Americans in 1822.

Peter Okoye, one of the pair of the singing group had earlier made a post about their warm reception in Liberia.