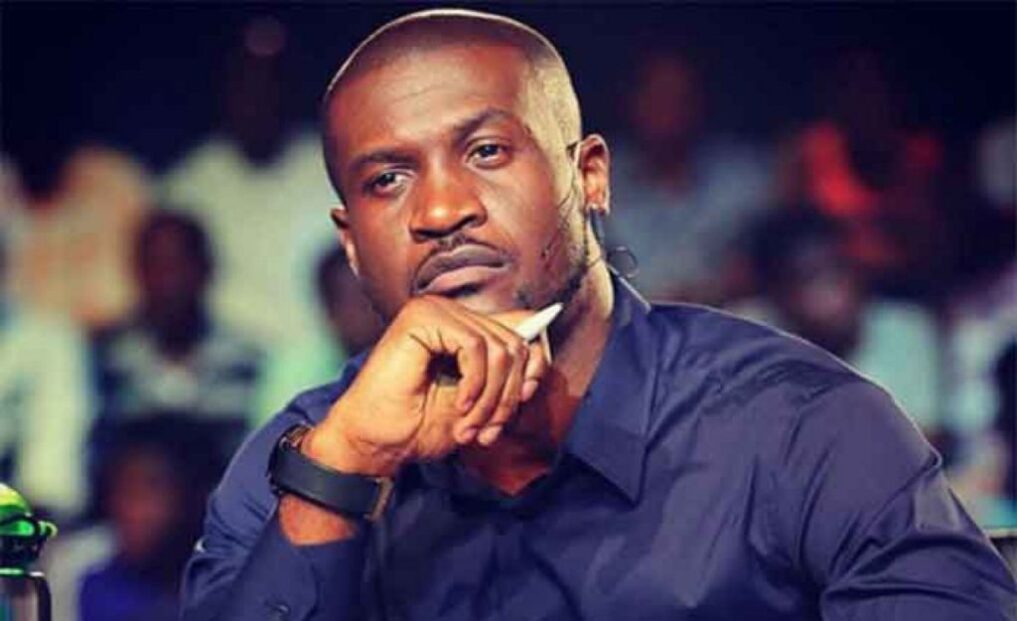 Many have been left with thoughts as to what married rules really means in today’s world, this reactions was raised by the action of Peter Okoye a member of the popular duo and twin P-square during his lastest concert.

The singer who is so married with two kids was seen in a viral clip consciously moving closer to a female fan whose name remain undisclosed, grabbed her face effortlessly then plant a kiss on her mouth that would leave a lasting impression on her and fans around the world.

In reactions to this, other ladies who would so wish for same were seen screaming in excitement as the lucky lady exhale in relief.

Peter Okoye on the other hand went back to join his brother the second half of the P-square to continue the concert.

Read Also: Twitter user makes shocking discovery on why P-square are still together

Following this, fans and critics have reacted to the video with many expressing disappointment as to how his wife would feel about this attitude. 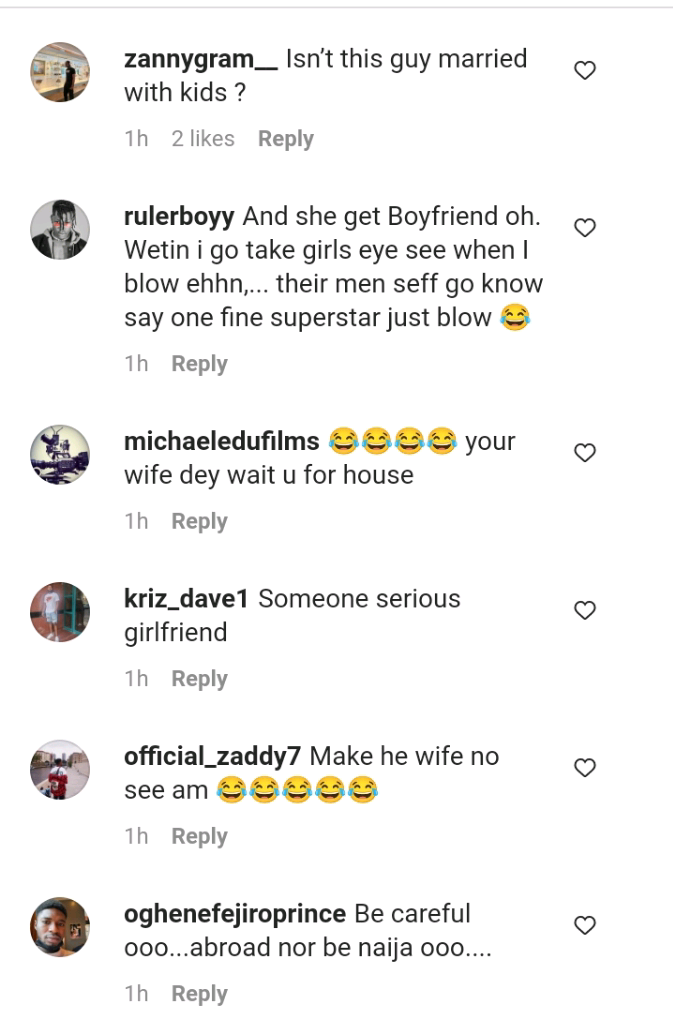