Pete Edochie, a popular Nollywood veteran, celebrated his 75th birthday today, and his colleagues showed their appreciation in a particular way.
A Zoom conference was also made up a few hours ago for friends and colleagues to electronically rejoice with the Movie icon, and it hosted a series of top talents such as Kanayo O. Kanayo, Sam Dede, and Joke Silva.

Joke Silva, an ace Nollywood actress, utilized the occasion not just to laud the Veteran, but also to respond to a critical statement he made regarding feminism in the past.
Following the birthday greetings, Joke Silva recalled how Pete Edochie had previously stated that feminism is the root cause of domestic violence.
The actress remarked that such a comment makes one wonder if he grew up with abusive parents or if he was abusive himself. 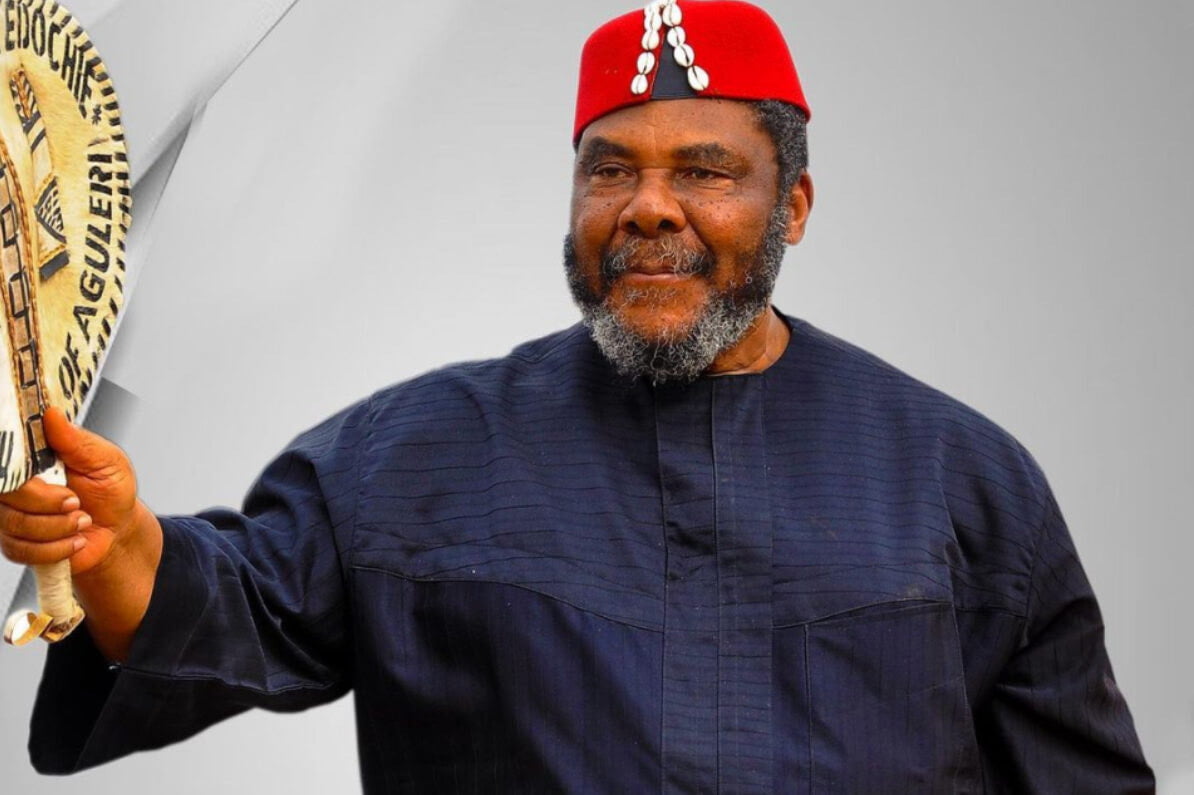 Silva went on to claim that Pete had absolutely declared that his father had never harmed his mother and that he had never hit his wife, and that his background was not the reason he made that remark.
According to Joke Silva, Pete Edochie’s statement is one that many guys think but lack the guts to express.
The Screen Goddess then went on to define feminism and gender-based violence.

Watch the video below…

Mildred Okwo speaks on lack of professionalism in Nollywood