Pero Adeniyi, one of the numerous baby mamas of popular singer, 2Face Idibia, has remained mum days after his wife, Annie Idibia called the out. 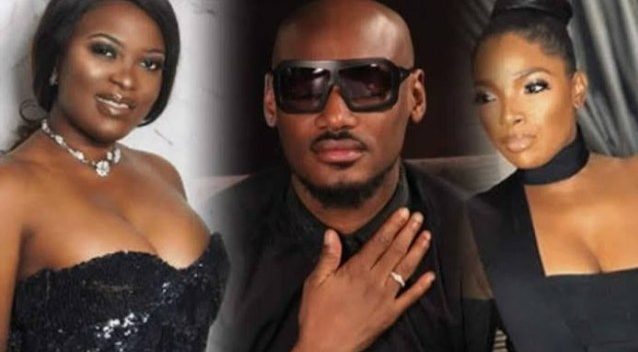 Glam Squad Magazine recalls that Tuface had been accused by Annie of still seeing the mother of his three children.

She had stated that when Tuface visits his children in the United States, he takes advantage of the opportunity to spend time with her.

A voice note of Annie crying out for help hit the net. Watch and listen below:

Despite the fact that Tuface broke his quiet yesterday in the midst of the scuffle, Pero has remained silent.