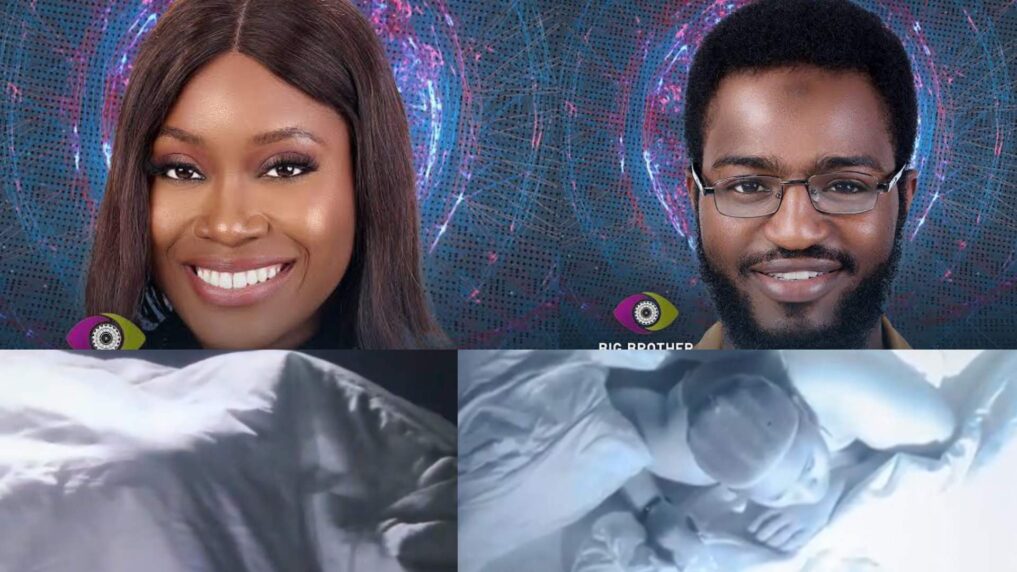 Former BBnaija housemate, Pere has given his opinion on the viral sex video of Khalid and Daniella.

Pere who was in the opinion that the ‘Level Up’ housemates should be left alone as Nigerians should stop criticizing them over their active sexual life.

Read Also: How Celebrities Attended “The Set Up 2” Movie Premiere

“Nigerians stop criticizing Daniella and Khalid! Self-righteousness! Just stop it. Let them be. You ain’t better than them.”

Glamsquad had earlier reported on the active sex life between the two housemates as this is the third time Daniella and Khalid are having sex since the season began.

See some other reaction from tweeps below:

@FinallyBolu wrote: Khalid and Daniella are forking on National tv, on a show that’s rated 18. And you’re crying? In a country that sex is the only thing after livelihood

@ShonieShontelle wrote: Khalid and Daniella are on honeymoon. Free food, free accommodation and free condoms. Soon they will be hitting it raw

How Celebrities Attended "The Set Up 2" Movie Premiere

A man can cheat on you and still love you with every breath of his life - US-based Kenyan preacher Dr. K N Jacob reveals