Florence Otedola, DJ Cuppy, has stated that most people do not understand her life as a hardworking billionaire heiress and believe she is simply enjoying life, which is not the truth at all.

DJ Cuppy has virtually everything, but she works so hard to be an artist, a DJ, and a philanthropist that most people don’t understand why she’s going through all of this when her father is affluent.

Speaking about that, DJ Cuppy stated that some people don’t understand her and assume she’s just doing something to enjoy life, but that’s not the case because working as an artist, a DJ, a philanthropist, and now a student isn’t simple. 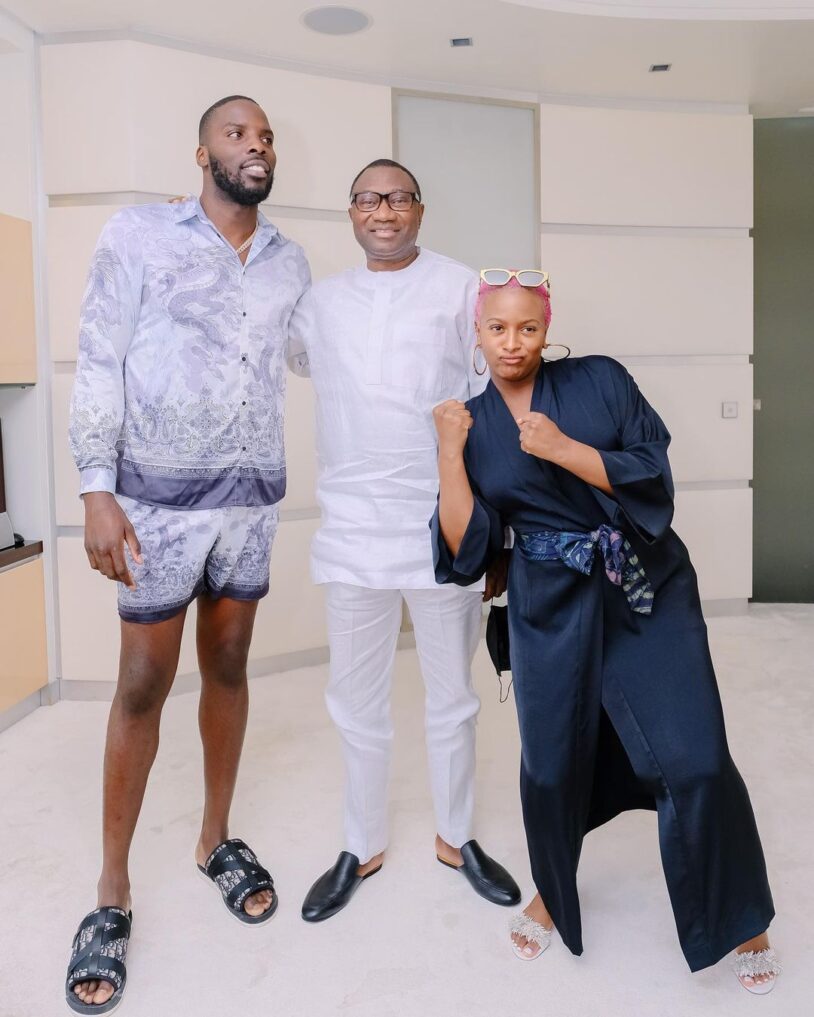 According to her, she still faces obstacles as a DJ because most people have been badmouthing her and saying she can’t do it, which is probably why most people assume she’s just doing it to have fun, which is not the truth at all.

We can all agree to the fact that DJ Cuppy has been working really hard on her own to establish her own empire when she could obtain a position at one of her father’s firms and work comfortably there, but she chose to strive with little or no support, which is admirable.