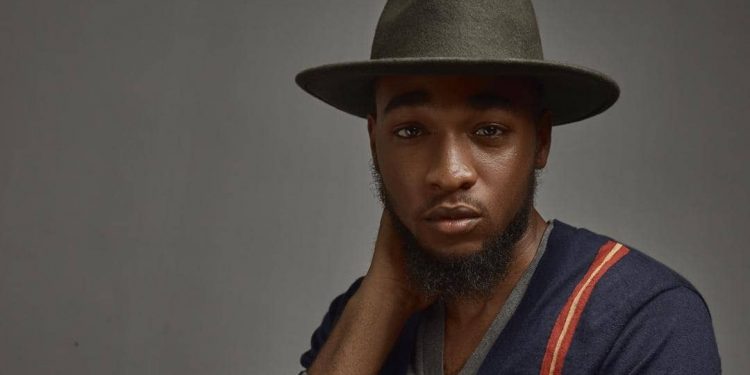 Paul Rayven was among the top 12 finalist (as Paul Scholes) of the reality TV show, Nigerian Idol in 2015.

With his latest single La Do Mi, Paul is set to wow his fans who have been eagerly waiting for his next move.

Since he rose to prominence after the Nigerian Idol series, Paul Rayven has dropped several singles with genres ranging from afrosoul, Rnb, folk and reggae.

”Fine wine”, which he released in 2018, remains the fans favourite.

With La do mi produced by Drizz for Abbeyyte Studio, Paul Rayven is hoping to connect with his fans and inspire younger artists who are still trying to create footprints in the Nigerian music.