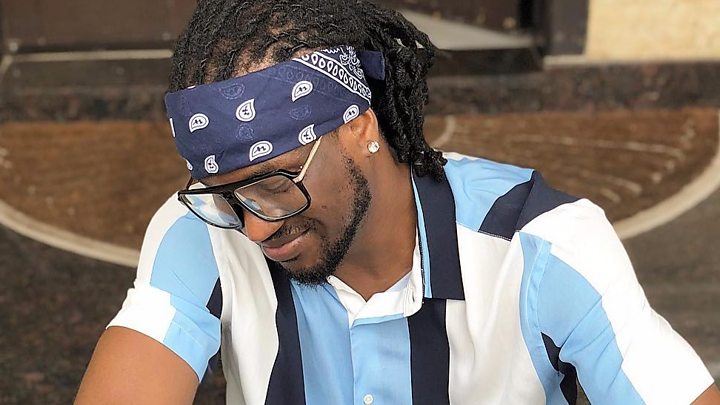 Nigerian singer, Paul Okoye popularly known as Rudeboy, has described men of the Nigerian Police force as a bunch of illiterate.

The former member of the defunct group, P-Square, made this citation recently on  Instagram, saying while young entrepreneurs are doing their best in making the country proud, the Nigerian police force are busy disgracing and bringing shame to the country.

“While musicians and sportsmen and women and young entrepreneurs are making the country proud all over the world, Nigeria police are busy disgracing us. Bunch of illiterate Fools,” he posted.

To back up his statement, the singer shared series of videos and screenshots of two recent victims of police brutality and stated that the officials are a ‘bunch of Illiterates’

However, Paul okoye is not the first celebrity to comments on the brutality perceived by innocent citizens from the men of the Nigerian police force. Omotola Jalade Ekeinde popular Nigerian actress and Seun Kuti just to mention a few once have had their takes on this issue.