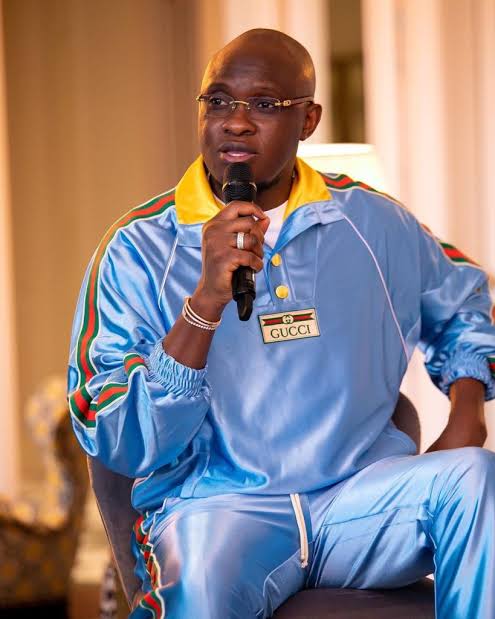 Glamsquad reports that following the closure of his previous church, SPAC Nation, by the UK government due to fraud and unaccountability, Pastor Tobi Adegboyega is now launching a new series of churches centered on the letter ‘X.’

The head pastor of SPAC Nation announced the launch of the new church, “Influxnce Church”, on the Church’s official Instagram page, as well as the appointment of a new head pastor, Ndidi Gordon. There are also the “Nxtion and Freedxm churches”. It has evolved into a full-fledged church conglomerate.

Remember that earlier this week, the UK government shut down SPAC Nation due to allegations of fraud in the amount of nearly £1.9 million.

Adegboyega’s fourth church, “Influxnce Church”, will be his fourth since beginning his ministry.