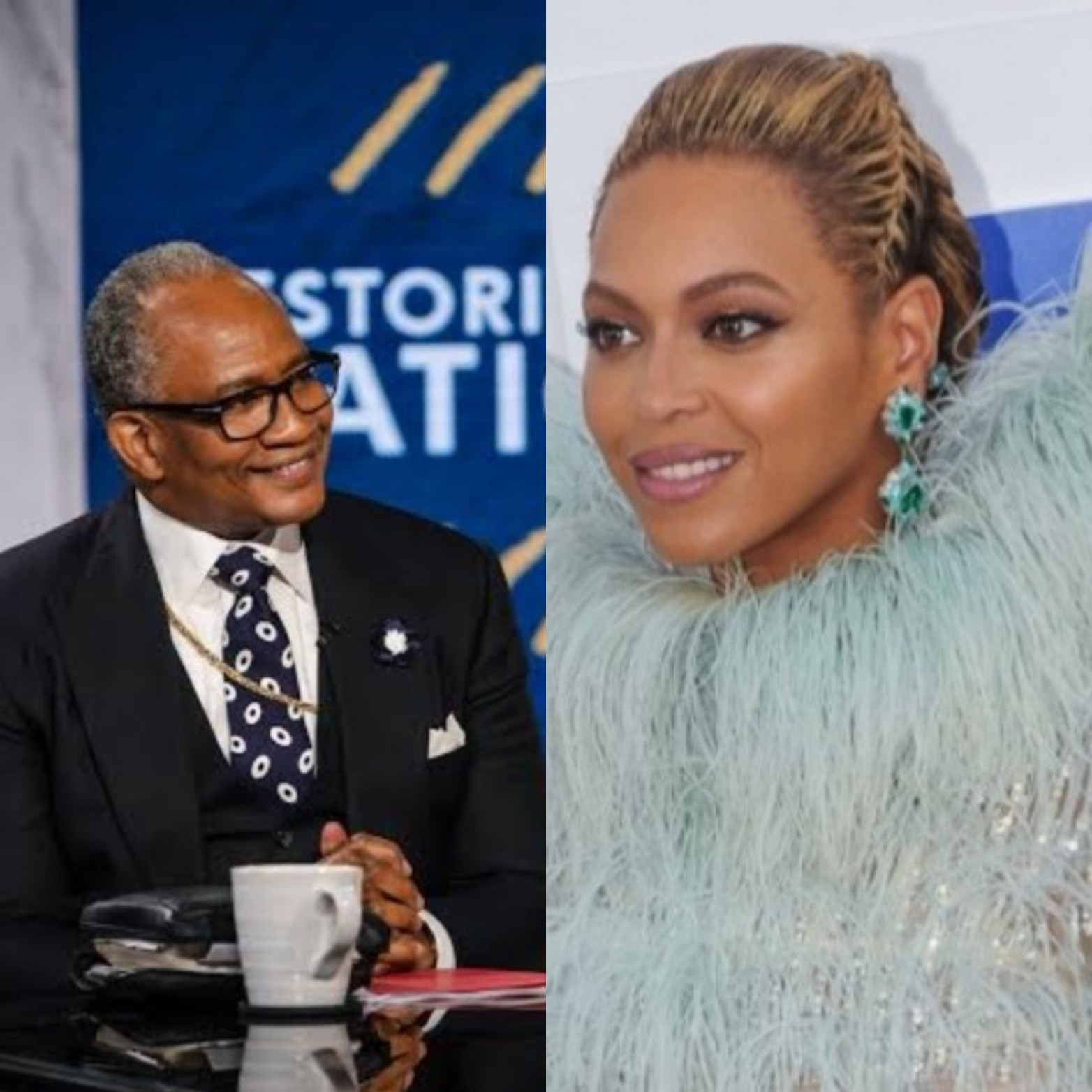 He went on to say that the song shows Beyonce has sold her soul to the devil and that he would not recommend it.

He stated to his congregation: “Beyonce has recently released Sacrilege. Some of that stuff can only be explained by someone selling their soul to the devil.”

He went on: “You get the short end of the stick when you sell your soul to the devil. Because you’re not going to live forever, and when you leave here, wherever you’re going, you’ll be there forever. As a result, it’s not a good deal.”

He described the song as “trash” that he “struggled to listen to,” but added that it was “too bad” and “not for public consumption.”

He went on: “To sample the song of a true Church lady, Twinkie Clark… I’m not sure if she knew what she was going to do with the song. She is aware that she is not saved. And I pray to God that a strong condemnation of what she did with that song is issued.”