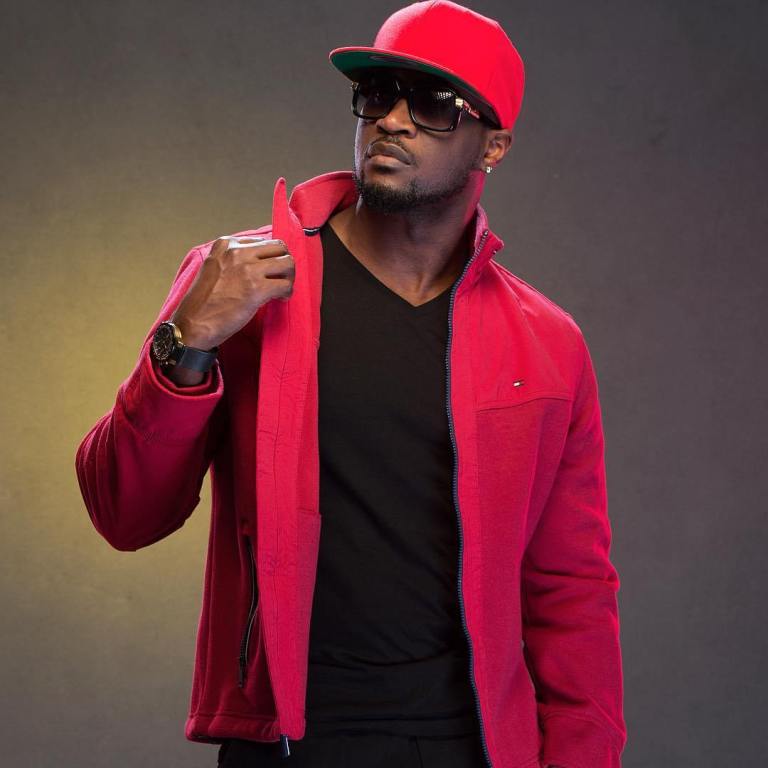 Peter Okoye of Psquare, popularly known as Mr. P has made some interesting revelation regarding his wife, Lola Omotayo and the beef that has engulfed the Psquare clan.

In his live video, Mr. P stated that he had NOTHING when he met his wife 18 years ago, but she stuck by him and was loyal despite him being broke.

When Psquare split, Peter’s twin brother, Paul had accused Peter’s wife, Lola of breaking up the Psquare clan and using Peter against the family.

Mr. P has rejected that allegation and decided to stick by his wife who stuck by him when he had nothing (in his own words).